link
Raised by scientific and philosophical parents, Allison Coelho Picone always knew that she would be an artist. Her desire to unite aesthetics, science, and spirituality inspires her painting. She is particularly influenced by artists who take on light as a subject of inquiry in itself: Turner, Monet, and Van Gogh, for examples. Degas’ dynamic compositions are also an influence. In September of 2010, an art encounter and retreat with a Cape Cod landscape artist reawakened Picone’s sensitivity to nature. She placed representation aside to explore the peaceful and restorative power that nature yields through an application of various mediums and techniques.

Her artwork speaks to different aspects of spirituality and belief: her Queen Anne’s Lace series addresses the idea of life after death, and her paintings in Freedom of the Seasons - The Pace of Nature speak to the innate goodness of all living things. A life-long resident of Massachusetts, Picone has traveled to Europe, Saint Lucia, New Orleans, Mexico and most of the Eastern coast. Picone currently resides in Grafton, MA, with her husband, Bill, and two children. 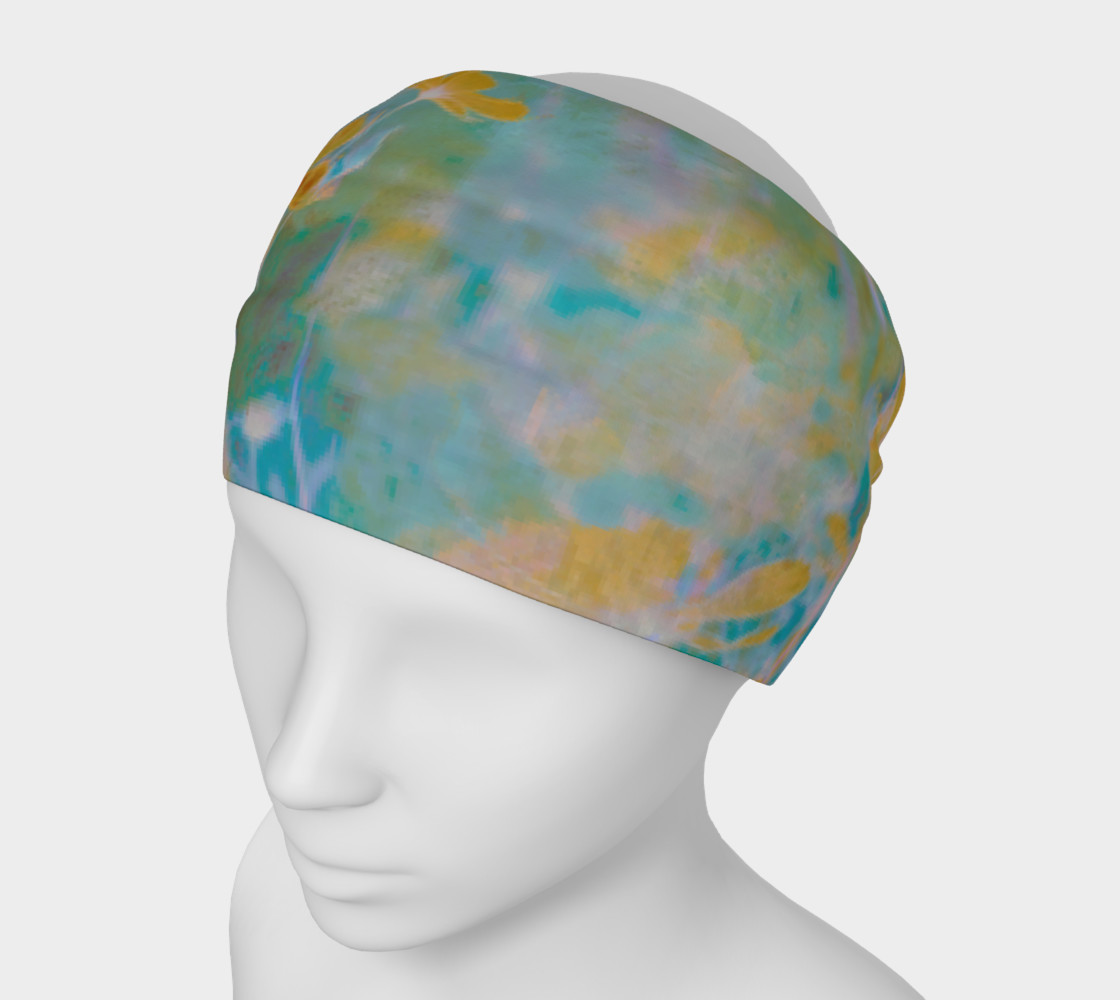 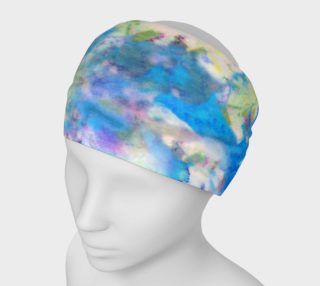 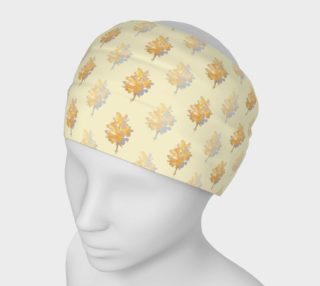 Forsythia at Noon in Buttercream Headband 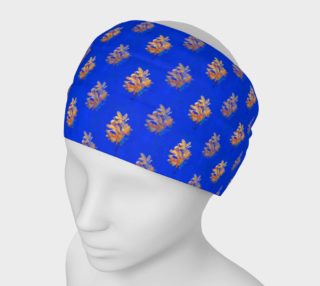 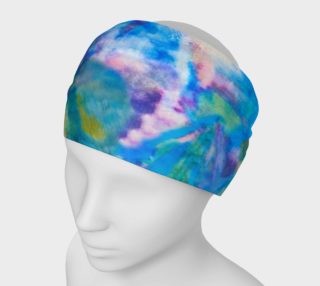 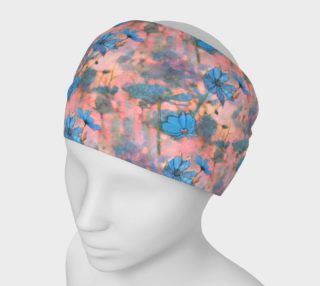 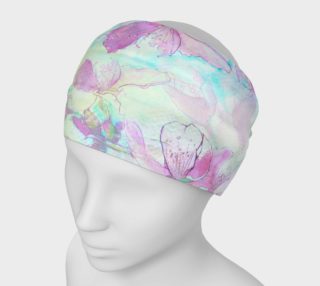 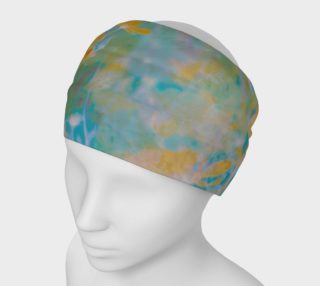