Born in 1944 in Felixdorf, Lower Austria, I lived and was educated in Vienna, where later I worked as a clerk in the Transport and Insurance Business. After completing service in the Austrian Air Force, I traveled throughout Europe, eventually settling in Stockholm, Sweden.

As a Painter I was initially self taught, studying in the various Galleries and Museums. In Vienna, I was often hanging out at the Akademie der Bildenden Kuenste, where I admired the work of the Wiener Schule des Phantastischen Realismus represented there by the Professors Ernst Fuchs, Rudolf Hausner and Arik Brauer.

In Stockholm, I found out that I was washing dishes in the very same Restaurant where years earlier another Viennese Artist, Fritz Hundertwasser had worked the same job. Encouraged by an art dealer in Gamla Stan, I began to paint more seriously. Busking on the streets of Gamla Stan with a Dutch artist, my very first painting was sold to a passer-by by my artist friend while I stood in the employment office line - this paid for a lavish meal for both of us that day.

Traveling around in 1968, I wound up in Western Canada where eventually I settled in Lethbridge, Alberta, the place I still call home today. It was in Canada where the majority of my mature work was produced (under the sponsorship of a small Lethbridge Gallery).

Working for the Canadian Pacific Railway, I quit in 1977 to attend the Bachelor of Fine Arts Program at the University of Lethbridge, graduating (with great distinction) in 1982.

In Canada, I participated in many exhibitions, and held several Solo Shows, culminating in the pivotal 1994 showing at The Prairie Art Gallery in Grande Prairie, Alberta, which earned me the moniker The Mystic.

Throughout my years in Canada, I had been the subject of many reviews and newspaper articles as well as local television shows in Calgary and Lethbridge while being active as an artist, art instructor, curator, studio technician, art critic and juror.

Since 2011 I permanently moved back to Austria, maintaining a studio in Vienna at the KUNSTQUARTIER WIEN

Accessories by ART OF THE MYSTIC OTTO RAPP 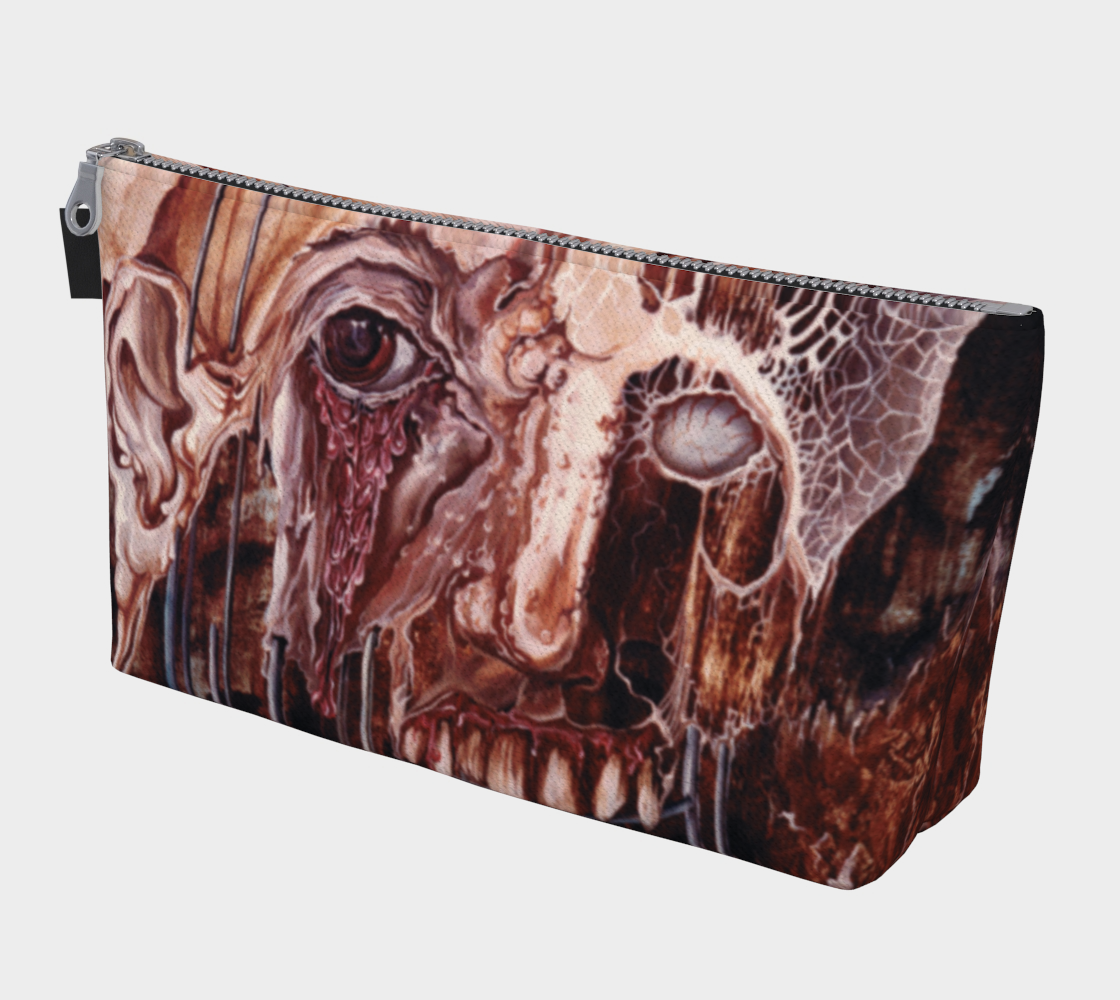 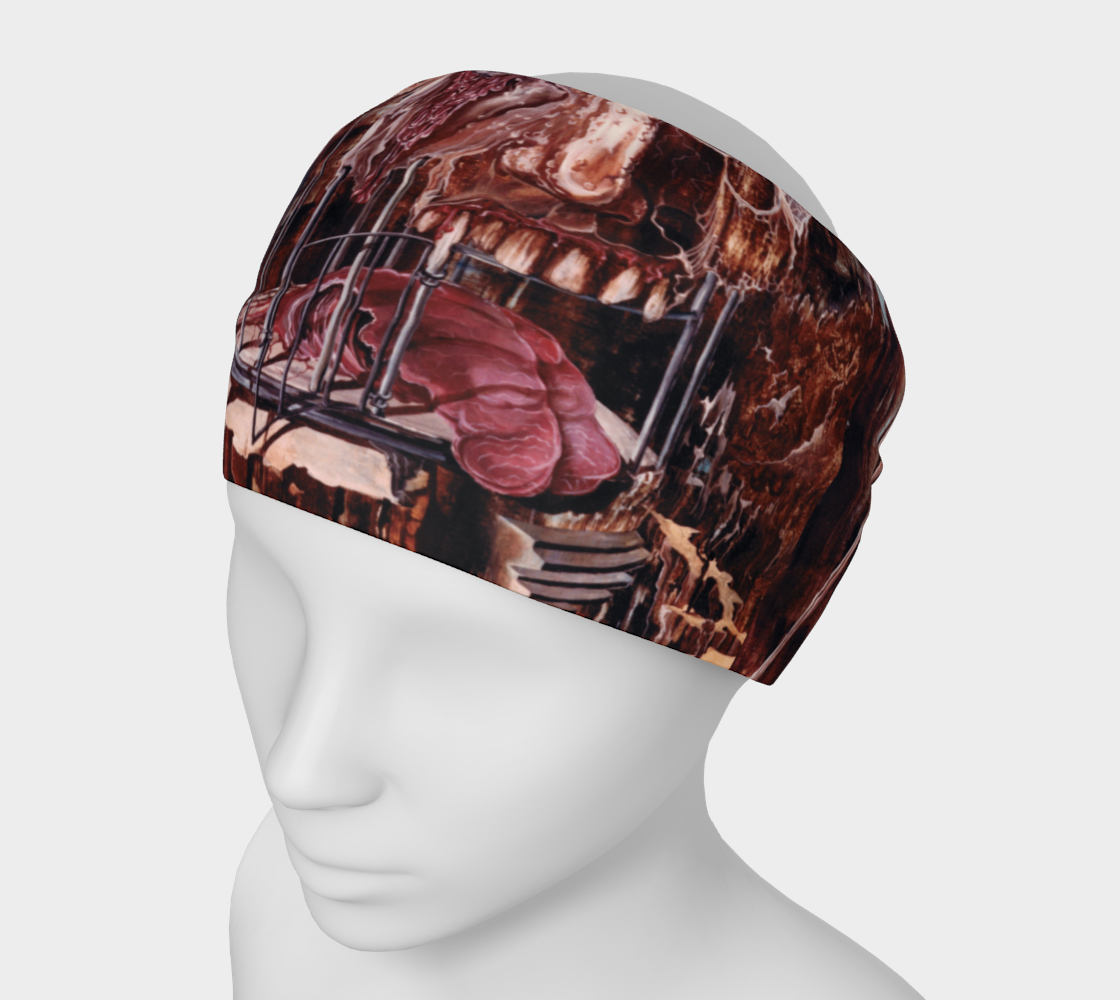 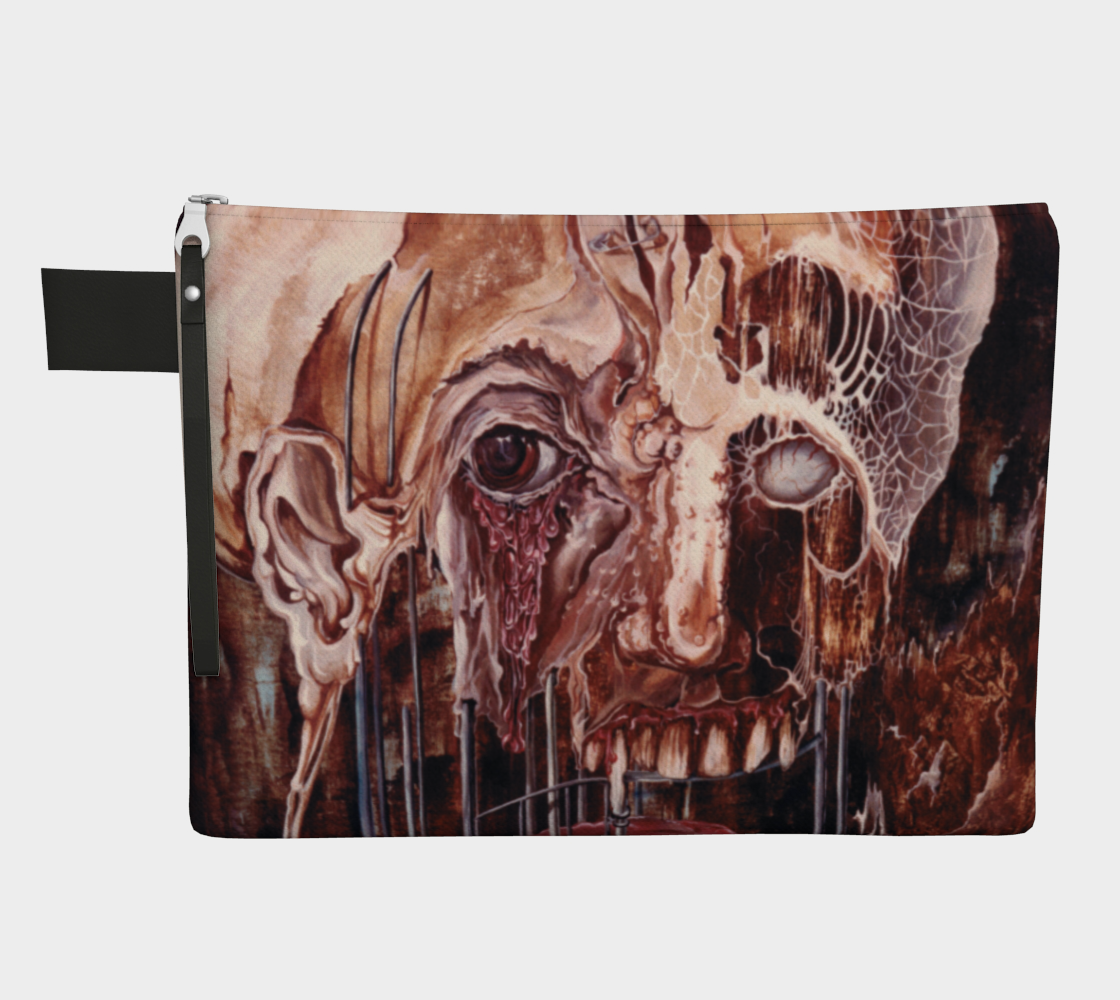 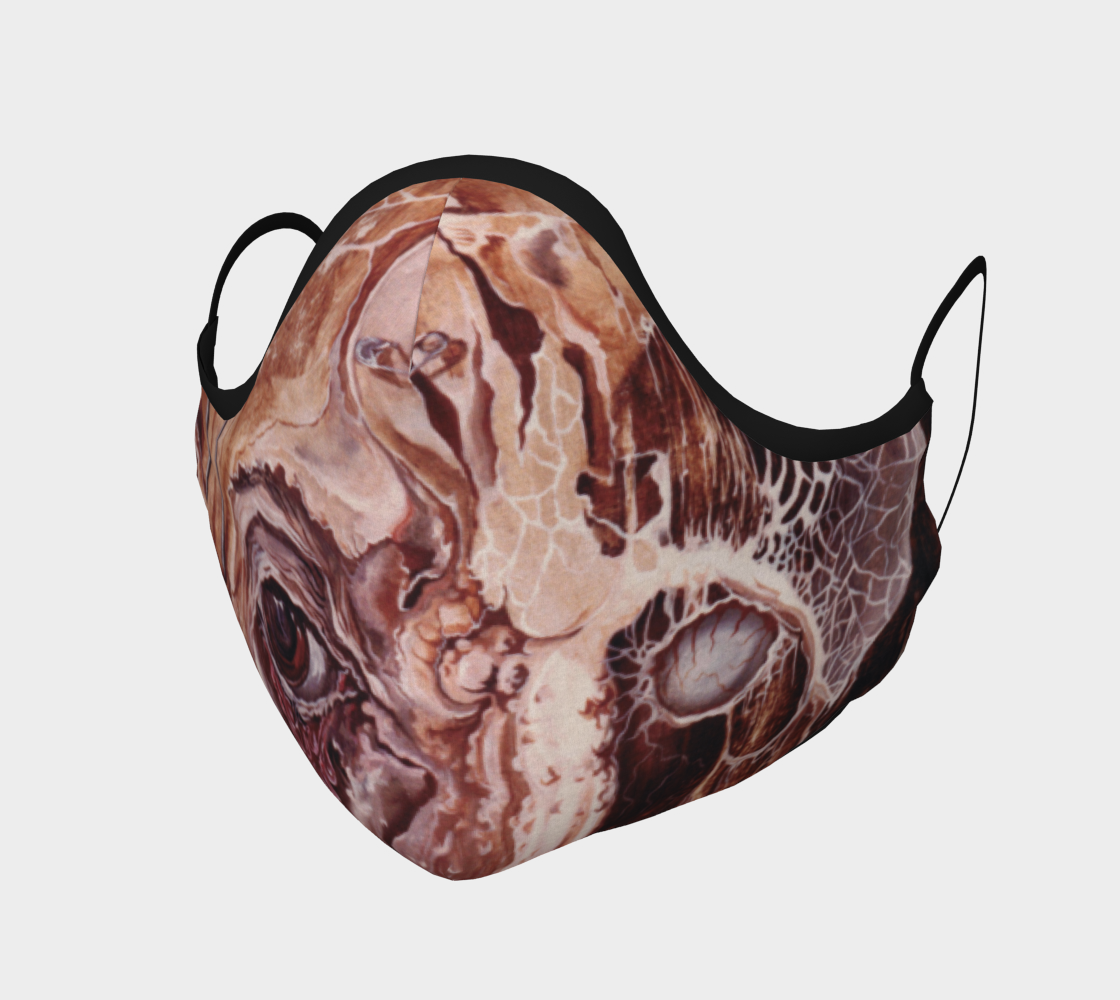 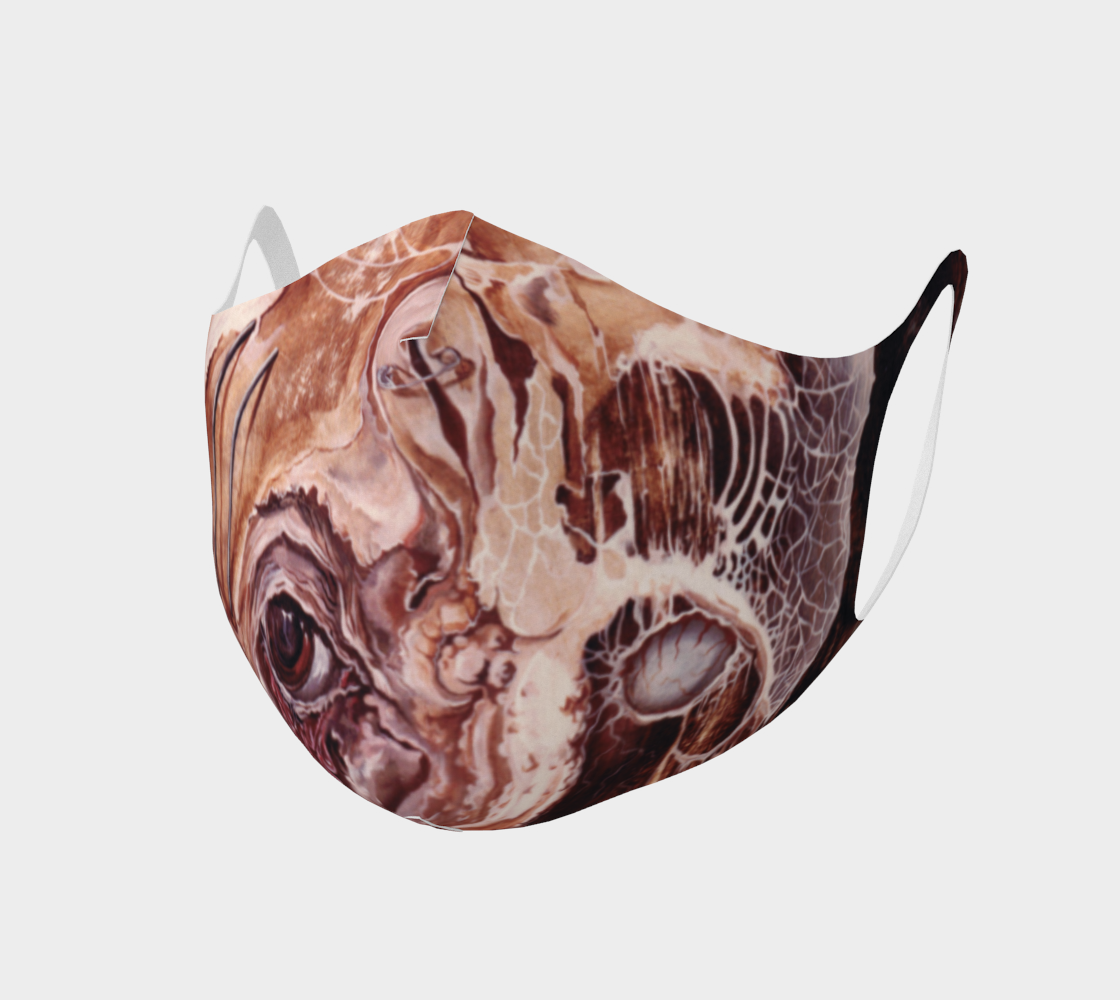