link
Keith Zudell was educated and worked as an engineer but in his spare time pursued his passion of art. His work was exhibited in several juried shows.
In 1985 he attended Bowling Green State University in Ohio. There he majored in fine art printmaking and photography well working on his B. F. A. In 1989 he moved to Denver Colorado. He graduated from the University of Denver with a B. F. A. in 1990. His art has been in exhibitions and galleries in Ohio, Colorado, Arizona, Florida, Paris France and New Mexico and has had one man shows.
He now lives in New Mexico but spends time traveling around the country finding new subjects to photograph and paint. His paintings range from abstract to expressionism. He paints using oil in an impasto style. 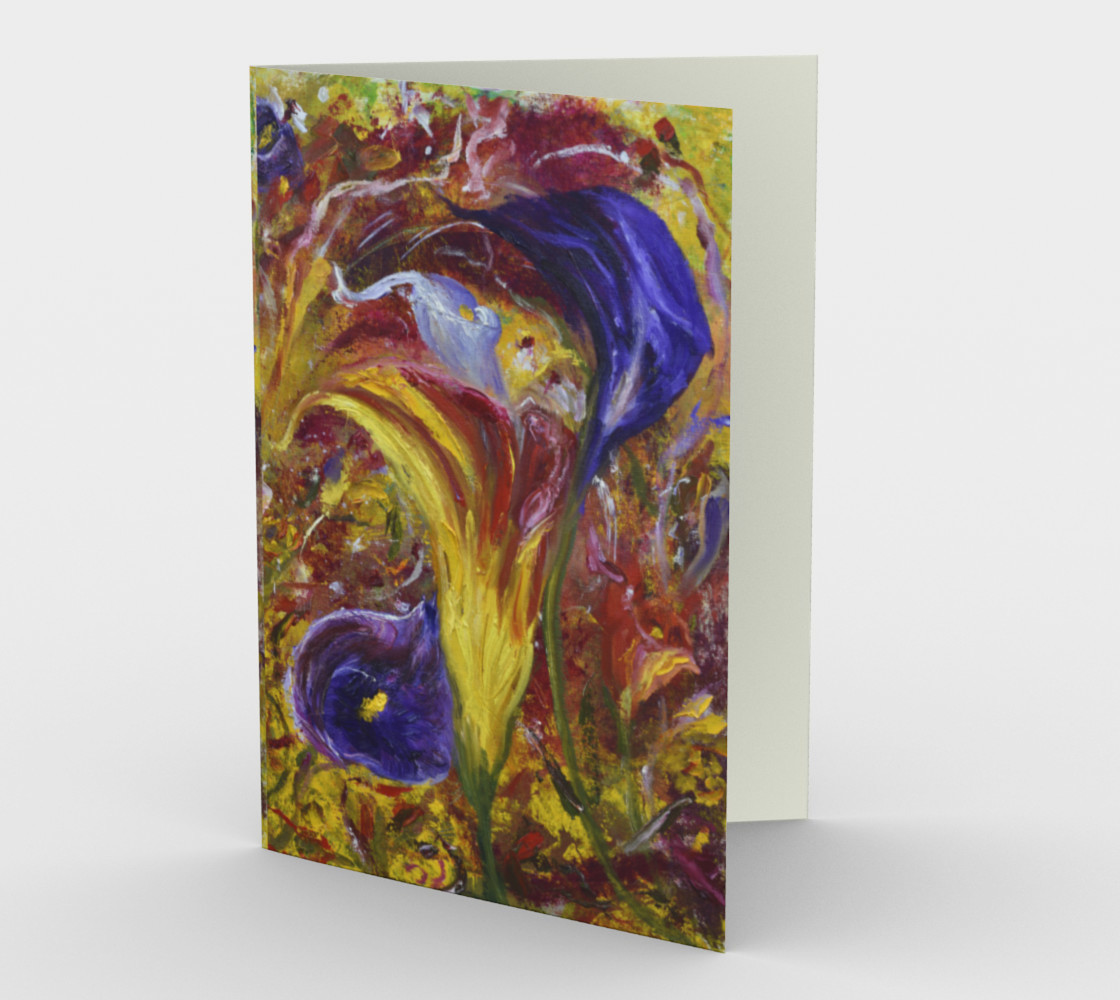 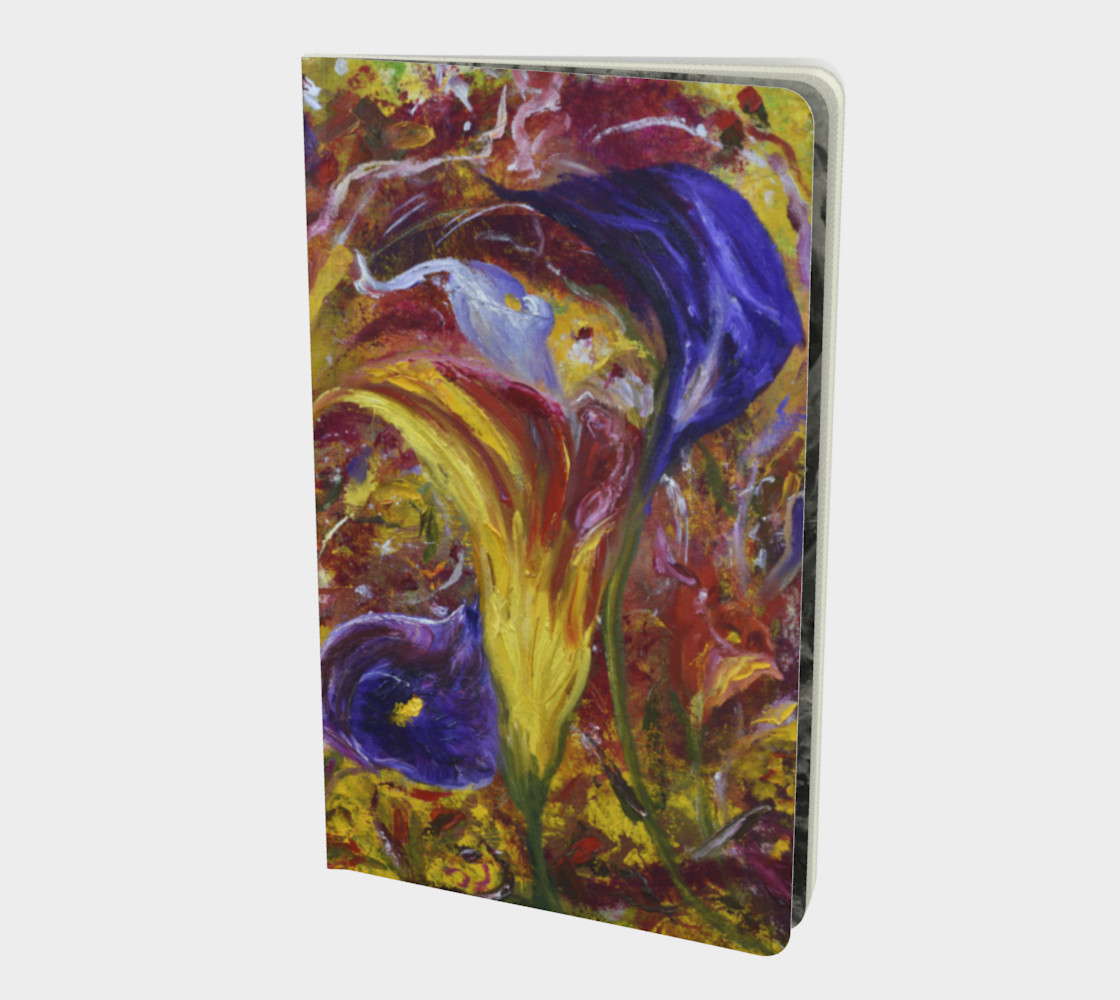 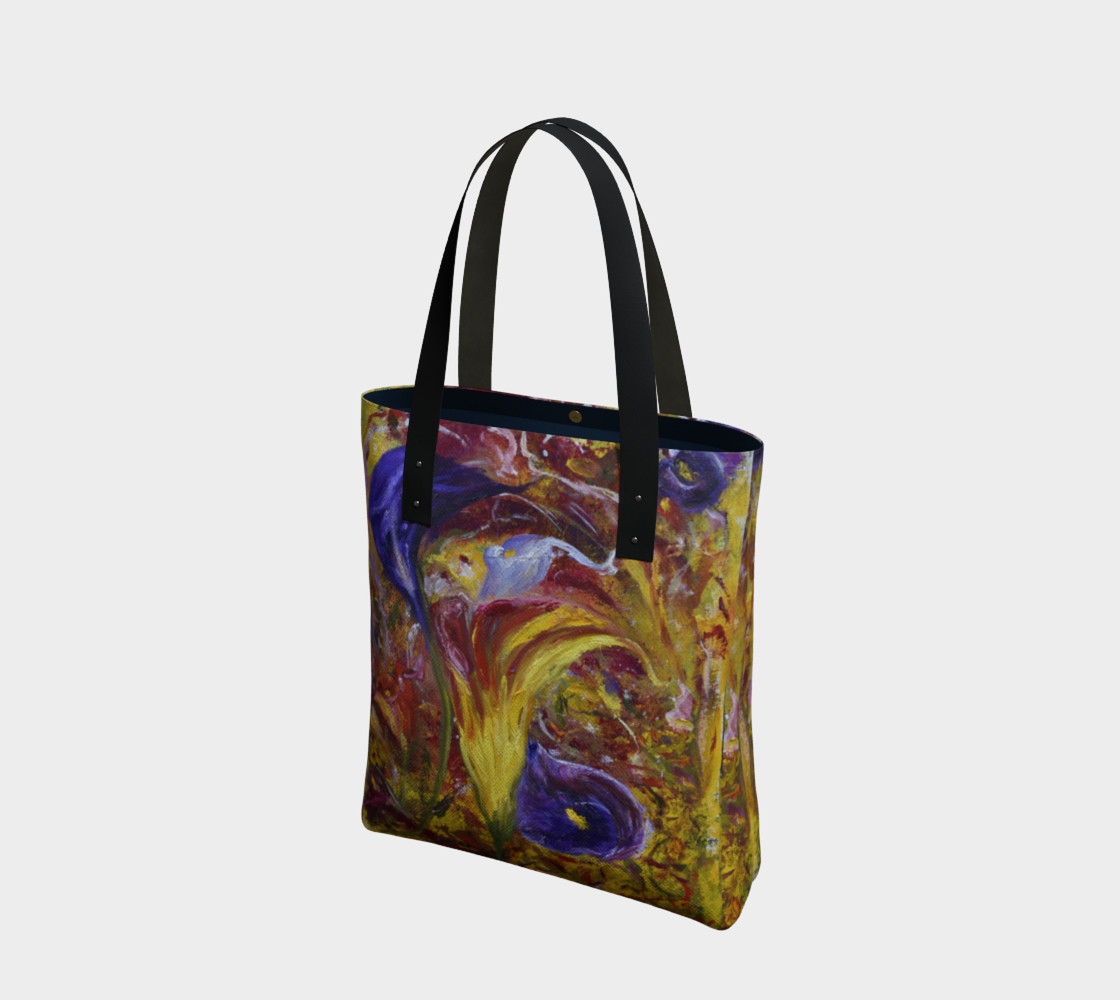 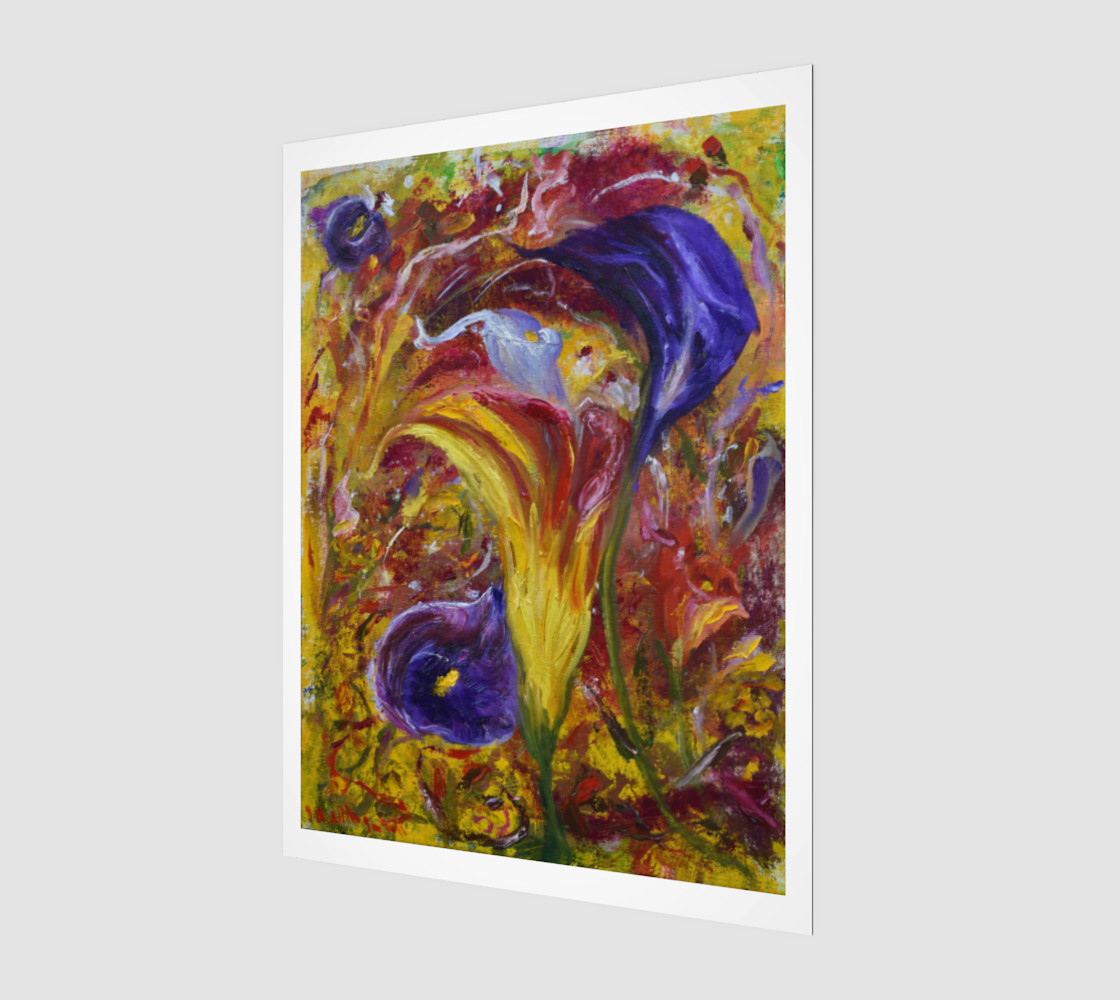 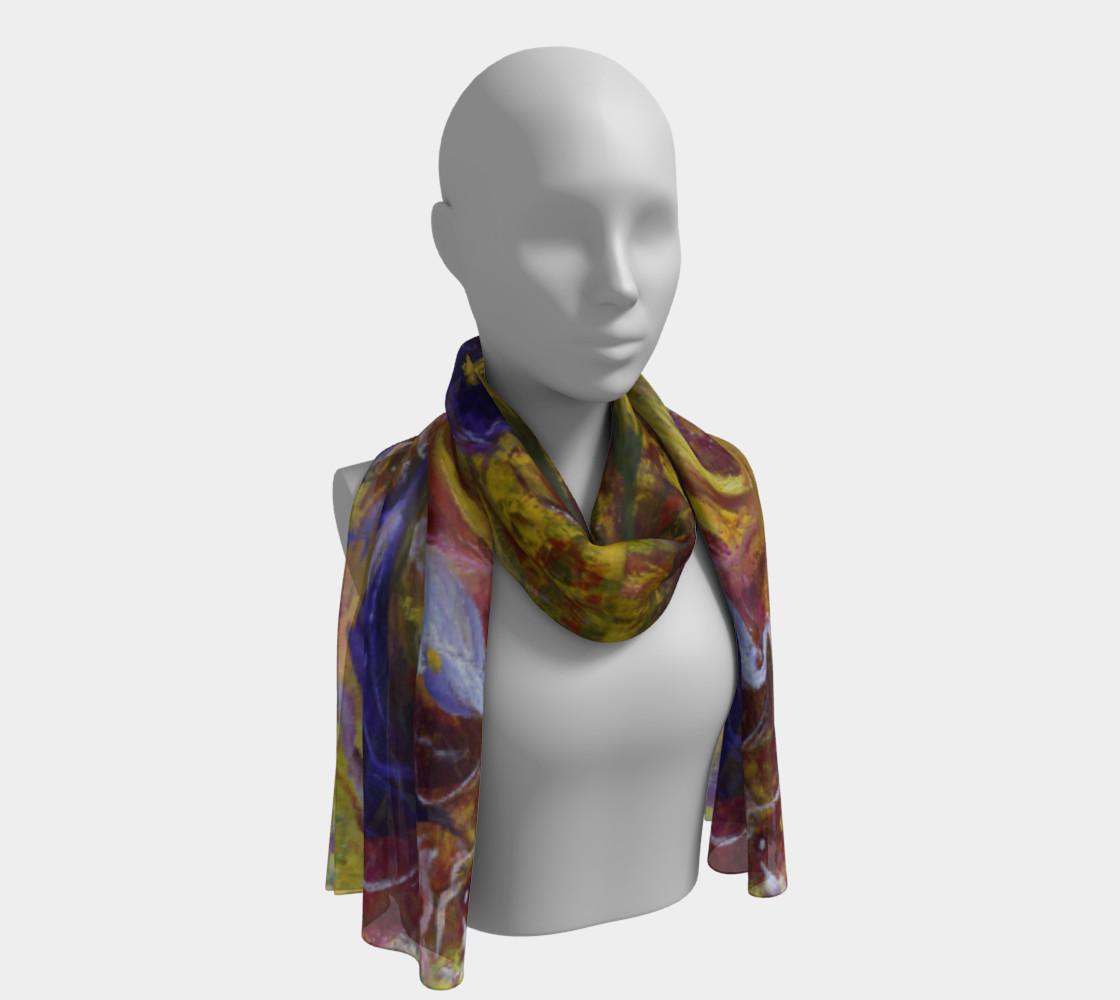 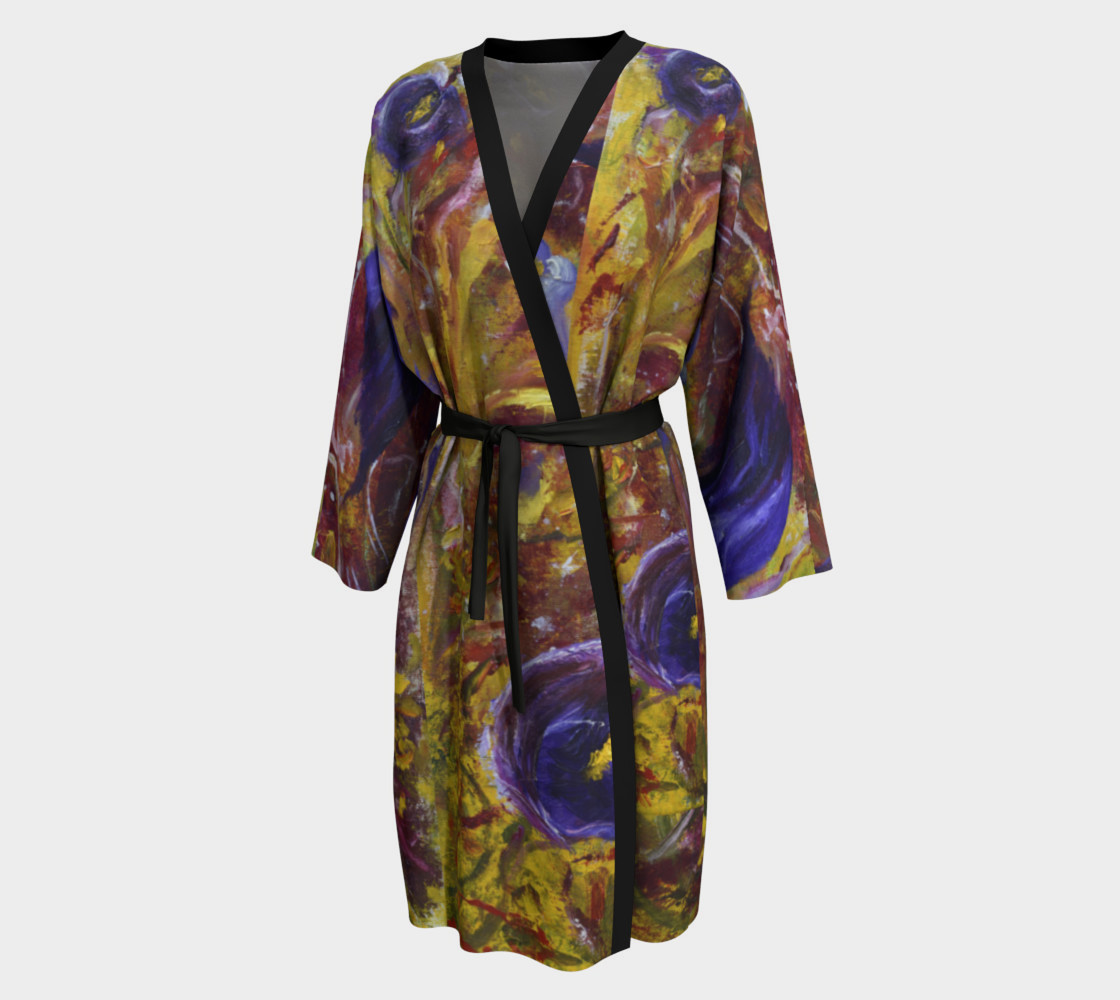 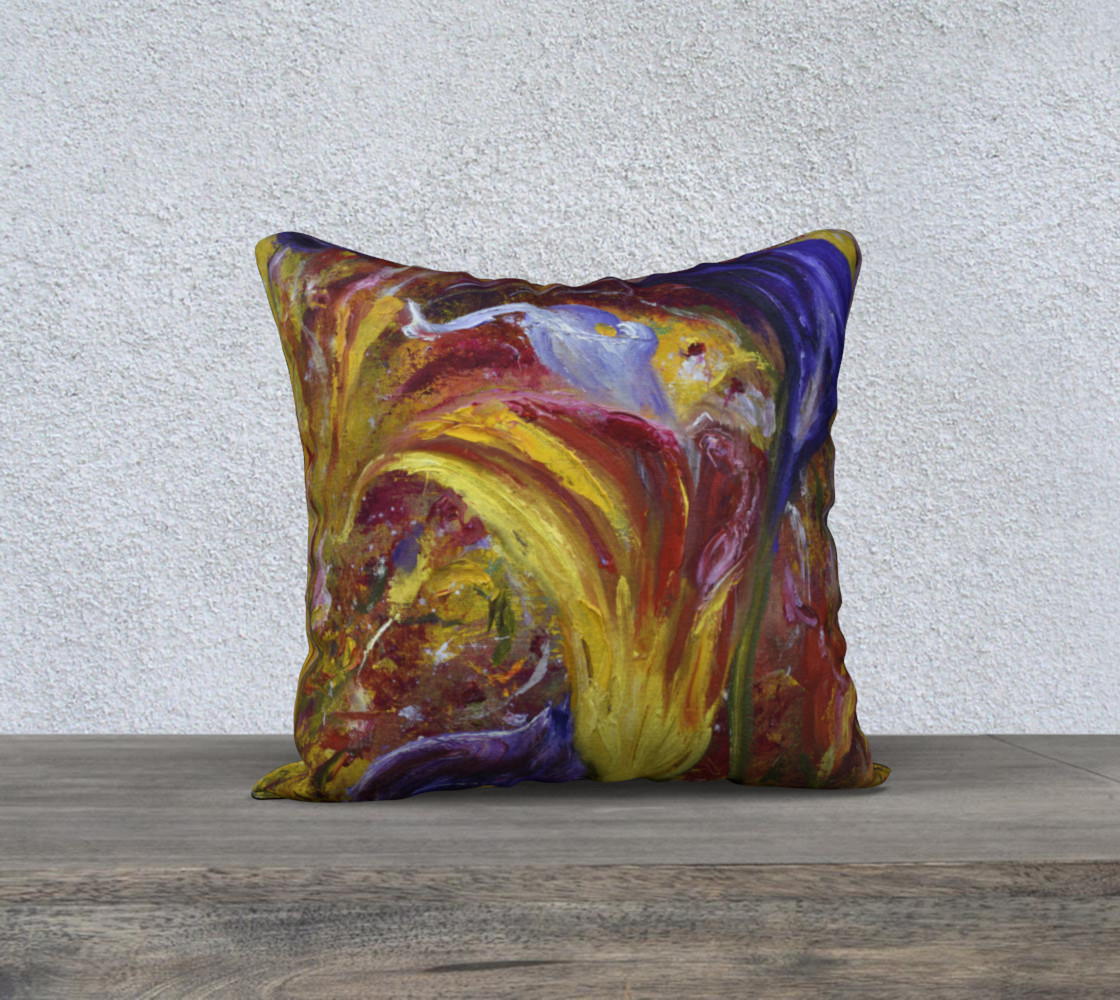 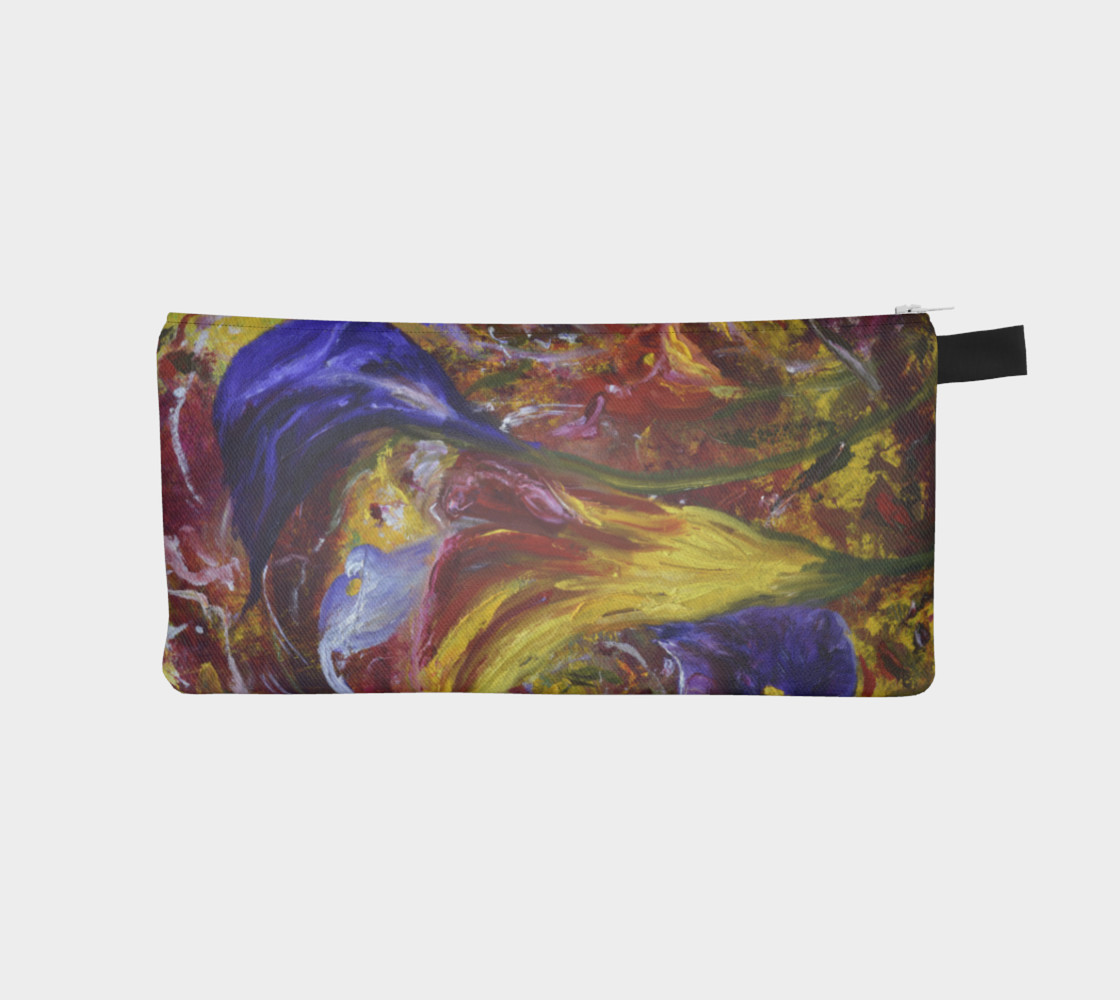 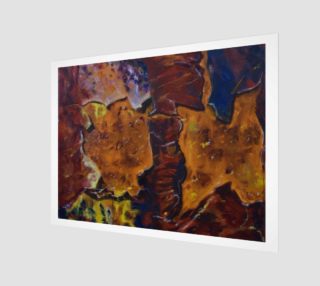 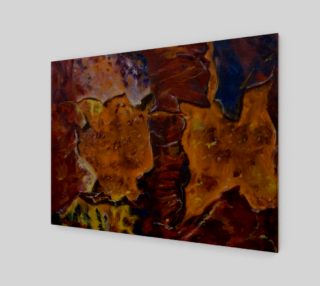 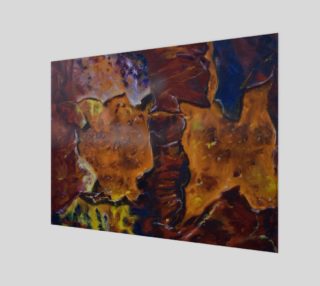 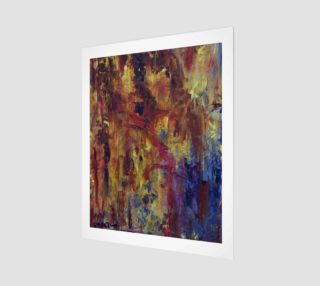 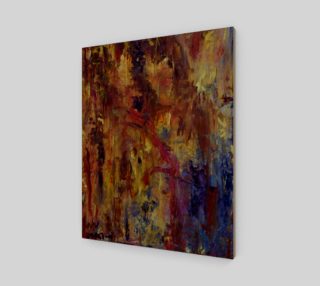 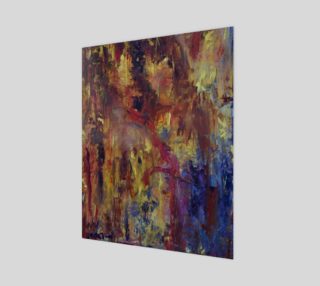 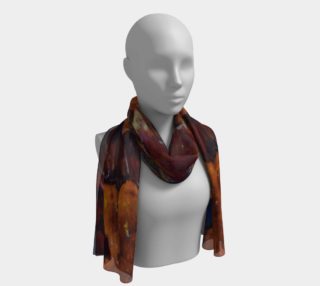 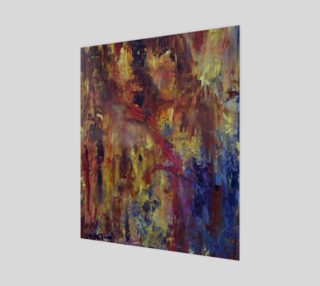 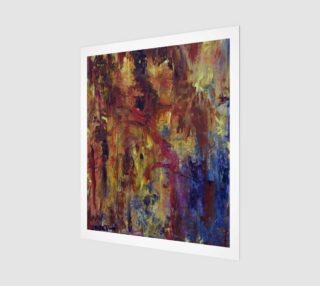 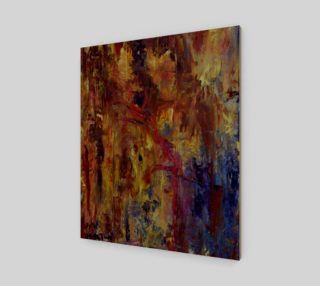 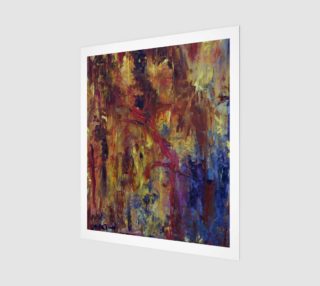 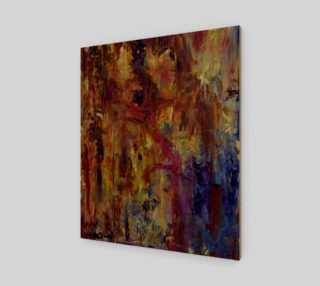 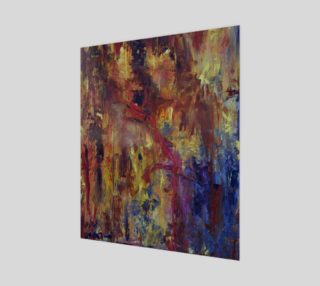 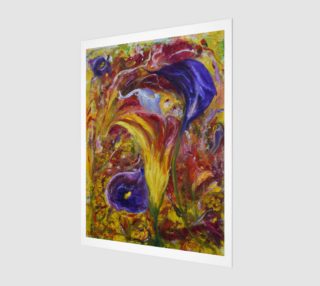 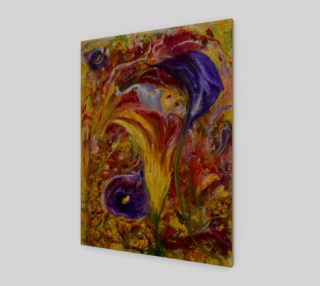 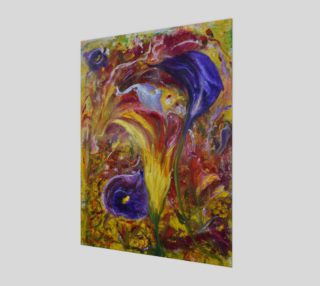 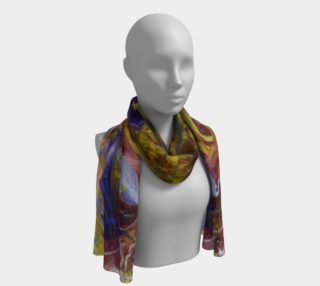 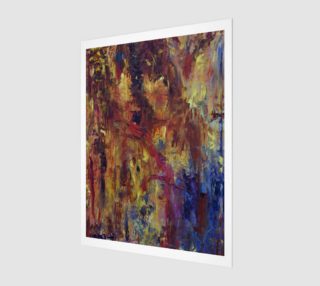 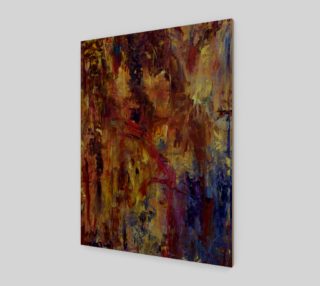 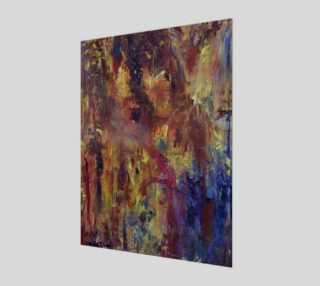