link
I studied at the New York Institute of Photography and graduated in 2005. I live in the mountains west of Golden, Colorado and have been doing professional photography for 22 years. Colorado is the perfect place for me to do the nature photography that I love. I travel often and always have my cameras ready. In the past few years I have travelled internationally to Canada twice, Mexico twice, Jamaica four times, Costa Rica, England, Wales, and France.

I love being a full time photographer and mother of three. I am able to see things with a perspective that others don’t have. An example is the 1912 Piano that I found outside an abandoned rock farmhouse in Kansas. The piano had been outside for decades, but that weathering with fall leaves on it caught my professional eye. I turned an abandoned castaway piano into an artistic set of photos that musicians and artists both love.

I have won many awards. Adorama featured her work twice, the Piano above and a Poppy. I won second place at the Colorado Balloon Festival for a Hot Air Balloon photograph. I won First Place in Digital Camera World’s (Britain’s best-selling photography magazine) 2014 international flower contest for my New Hampshire Dahlia. The editor wrote: “This beautiful and well-executed macro shot demonstrates a keen eye for composition. Placing the focus on the absolute heart of the flower and using shallow depth of field makes the viewer feel like they’ve received an exclusive invitation into nature’s inner sanctum.” 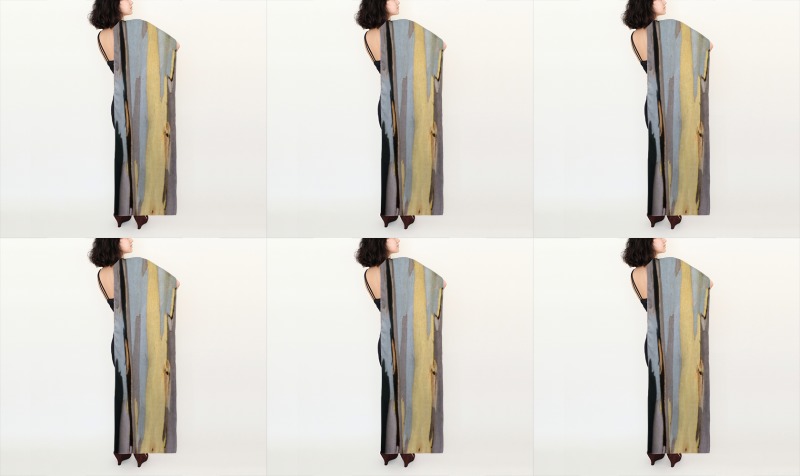 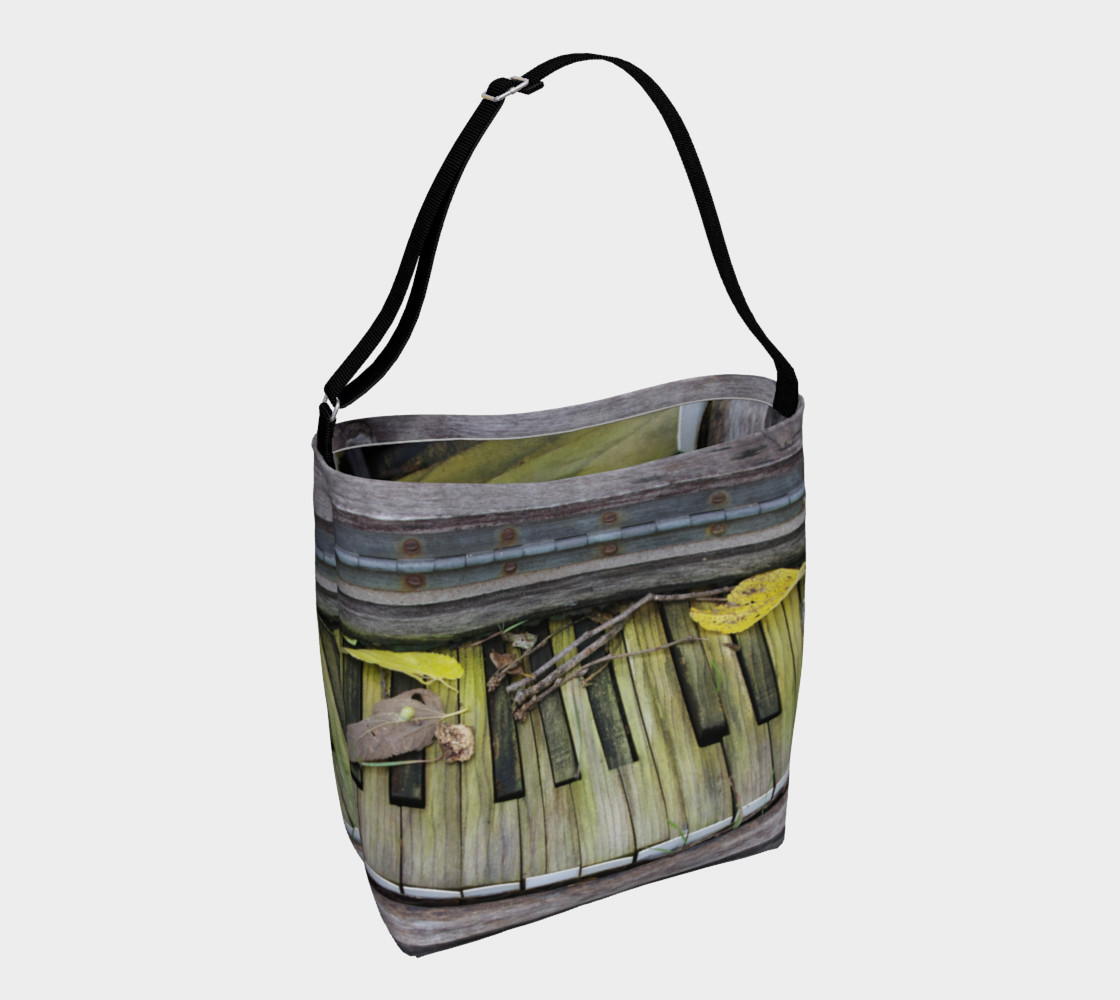 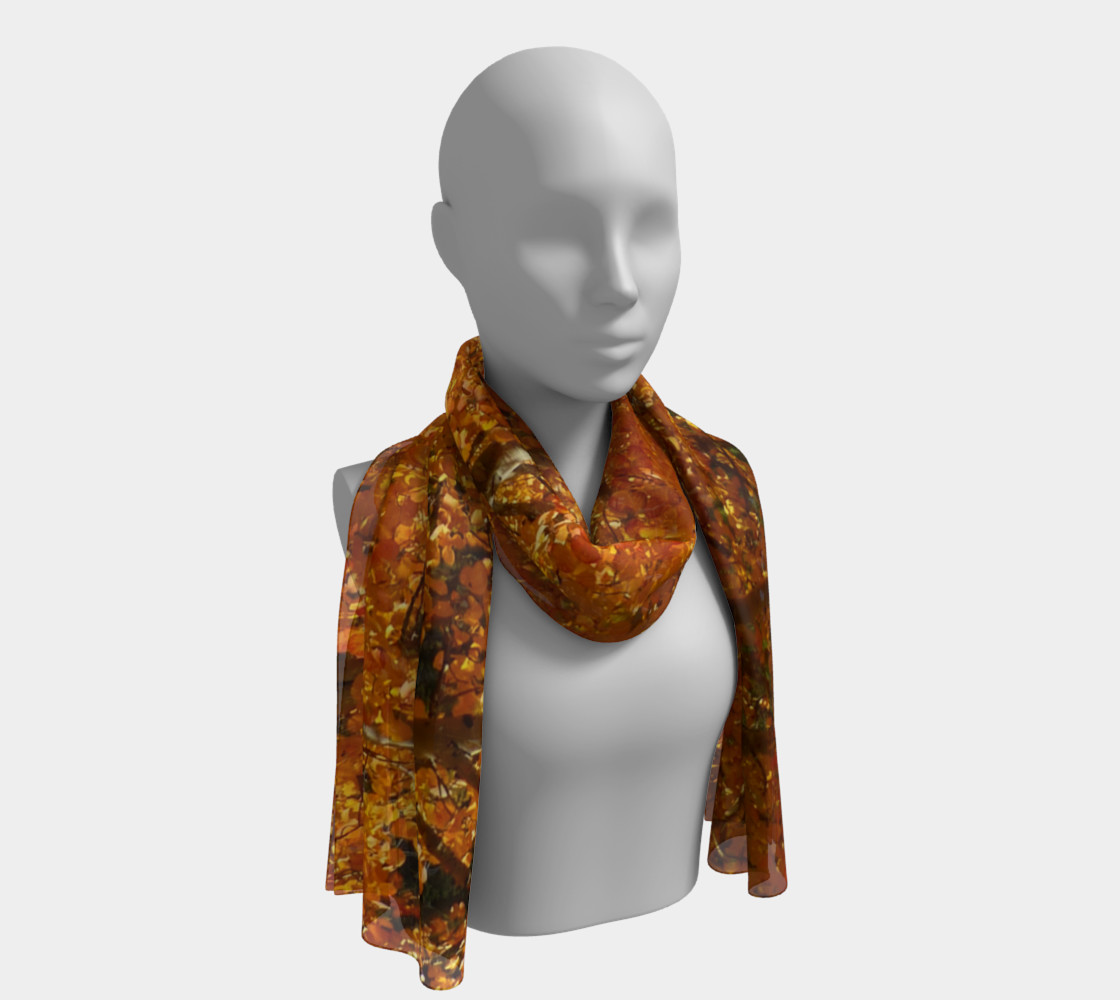 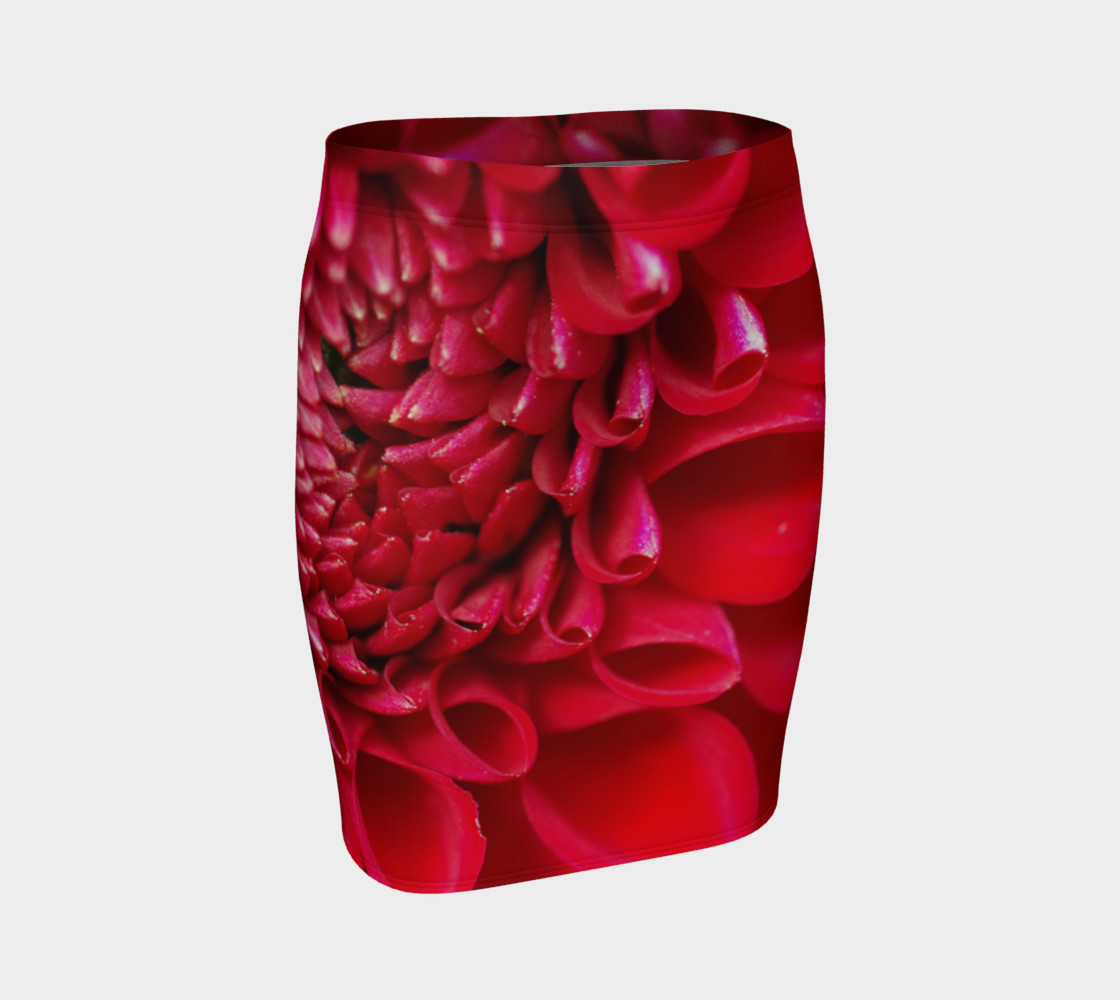 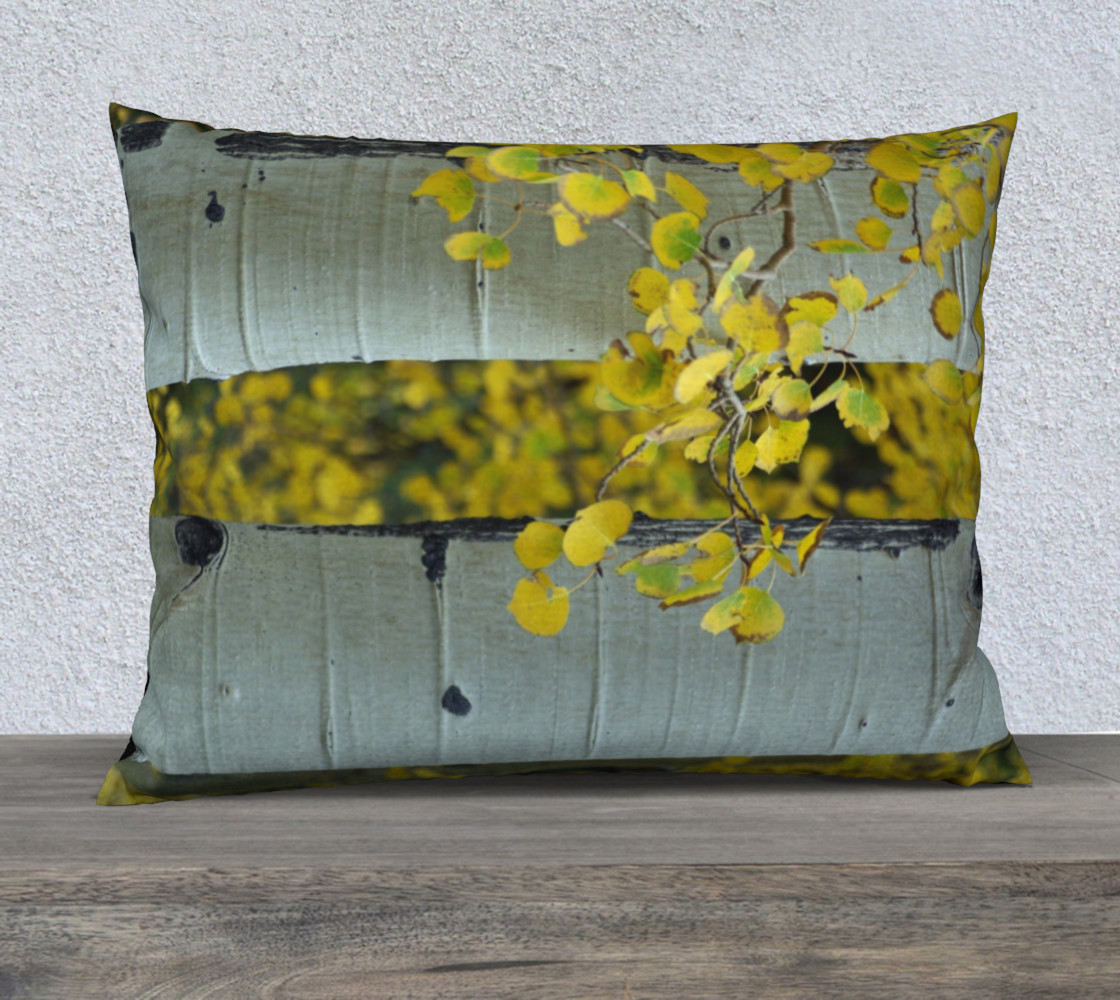 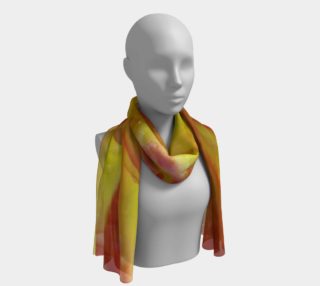 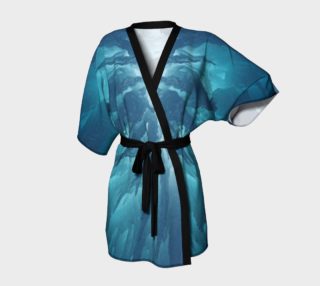 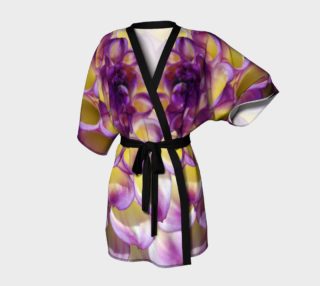 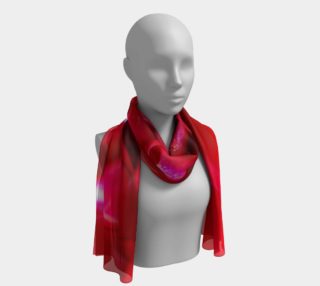 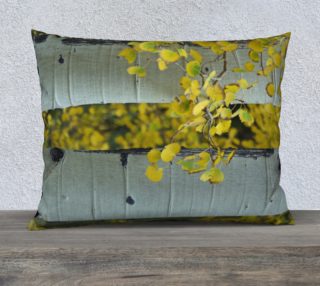 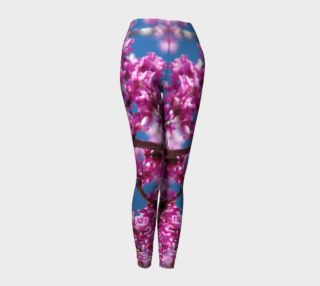 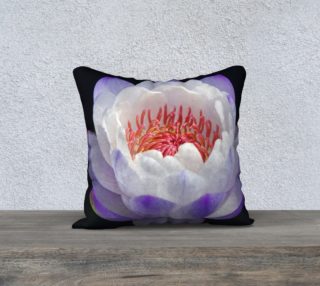 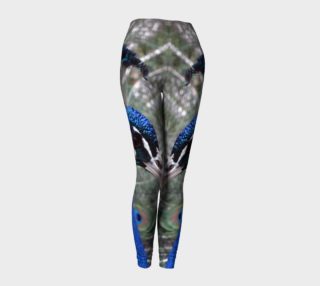 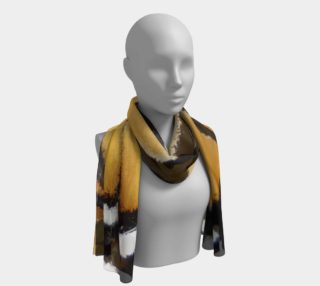 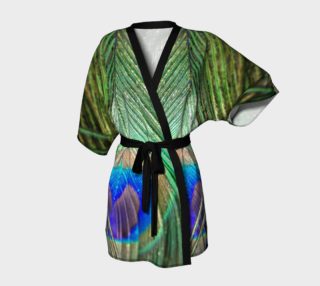 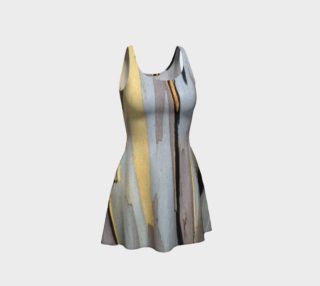 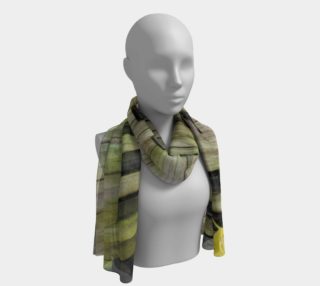 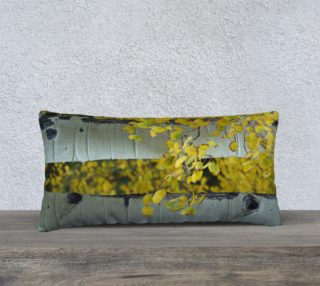 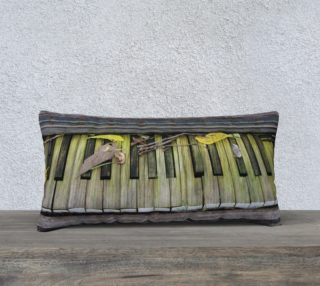 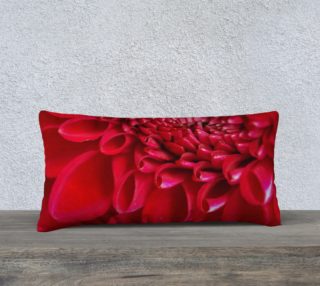 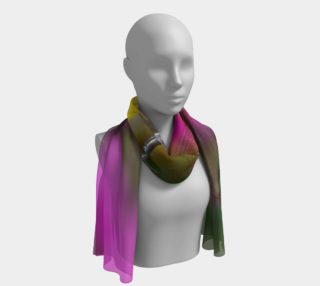 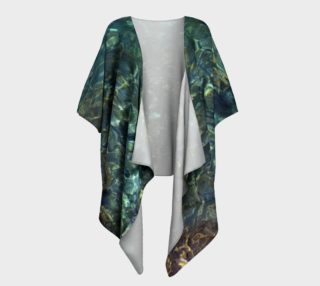 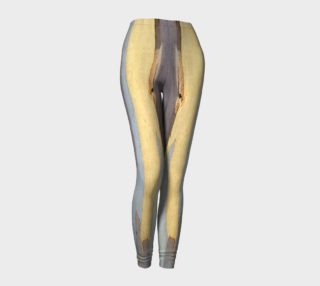 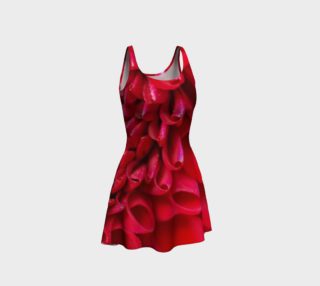 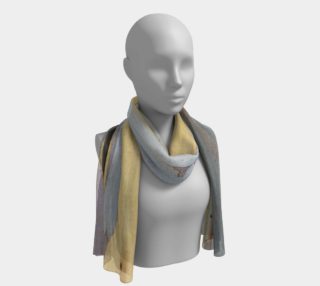