link
It was at an early age that Robert Lee developed a love for art. As a child he found one of his father's books on drawing and he knew what he wanted to do with his life. It was at this point that he started drawing. However his focus changed as he prepared for academia at the University of California at San Diego. He put aside his art for a more promising future in math and science. Things came to a head at the end of his junior year when he abruptly changed his major to Visual Arts. After graduating Lee floated around doing various jobs that were totally unrelated to art. Later he decided to take architecture classes and then move on to graduate school at California State University, Los Angeles where he received an MFA in Fine Art with a focus on painting and drawing. When given the opportunity he teaches art as a professor. Lee has won several awards in painting both locally as well as abroad. He is constantly thinking of questions and tackling difficult issues in contemporary art and design. He regularly meets with professional artists to talk about creative practices and sources of inspiration. 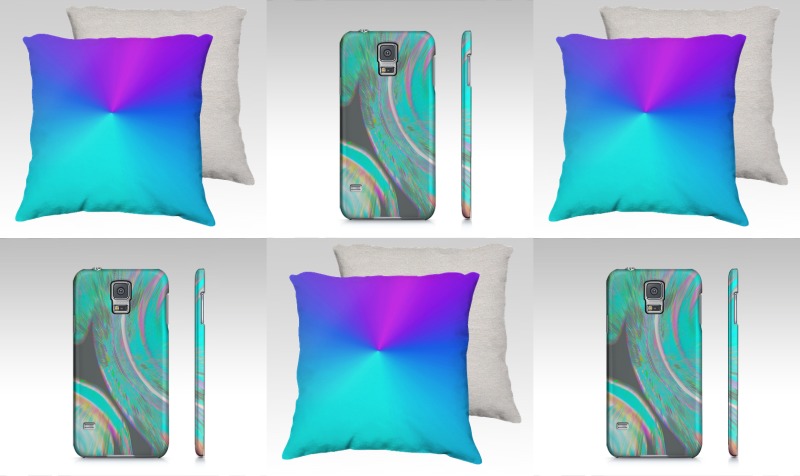 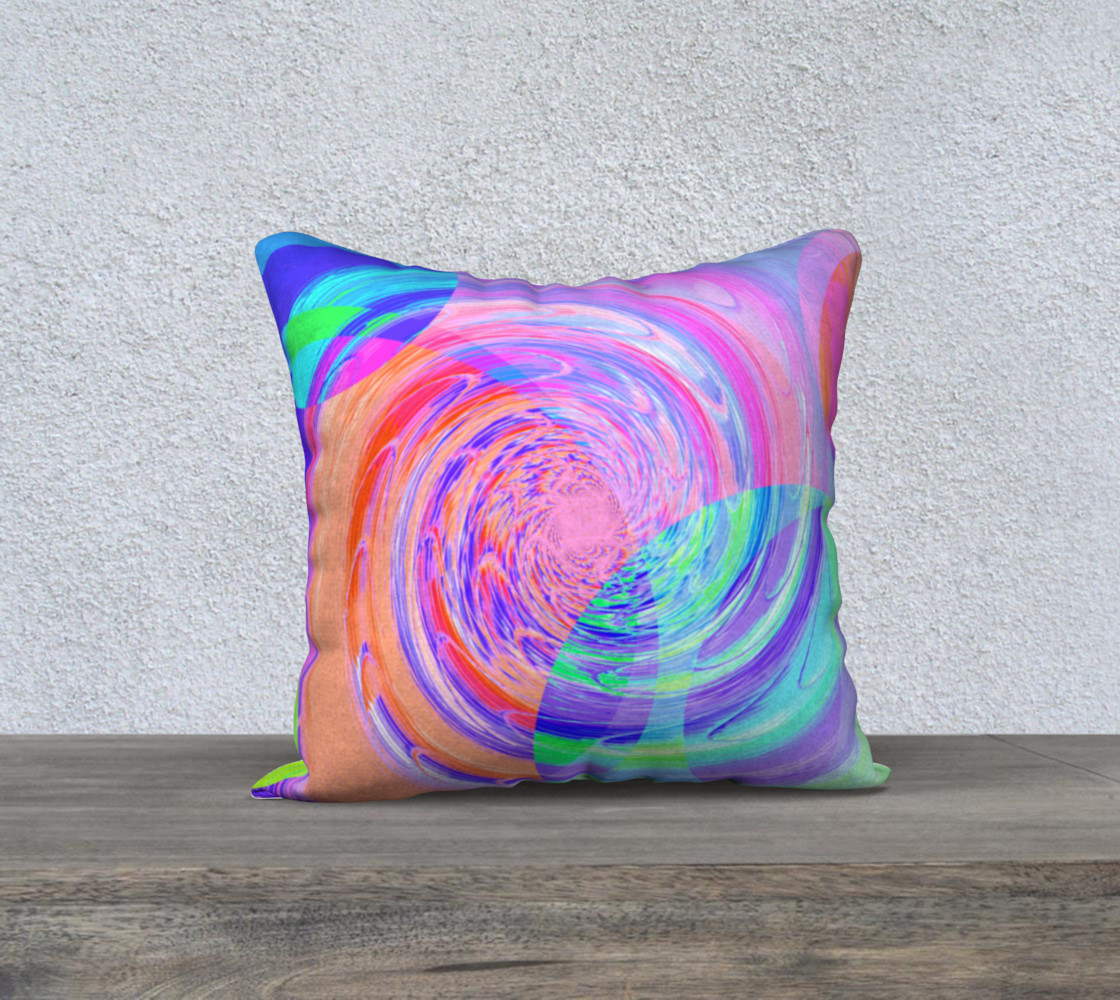 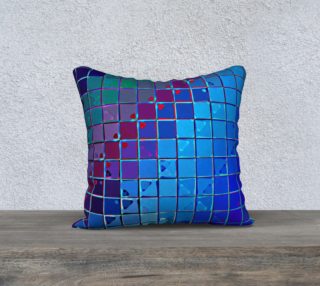 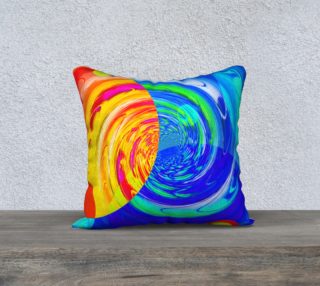 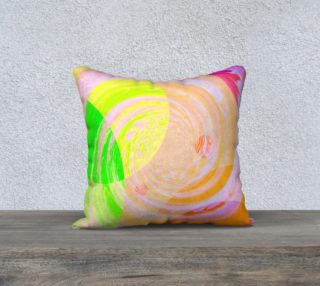 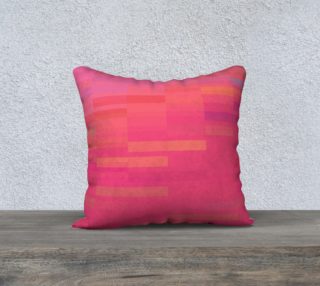 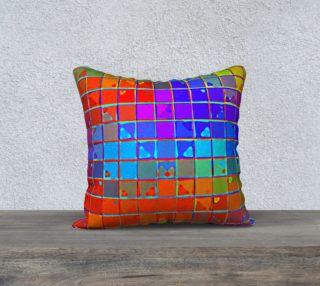 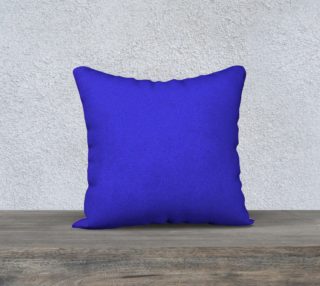 Re-Created Interference ONE No. 4 by Robert S. Lee 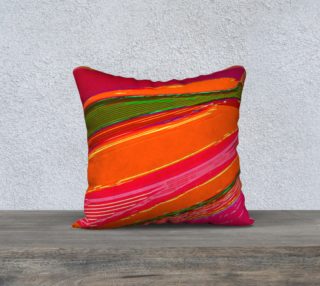 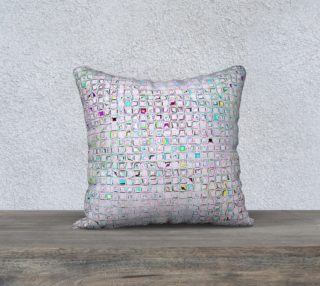 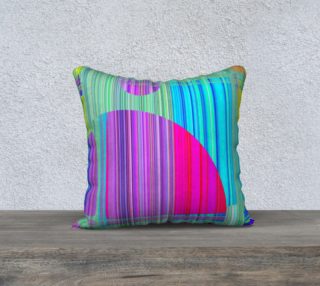 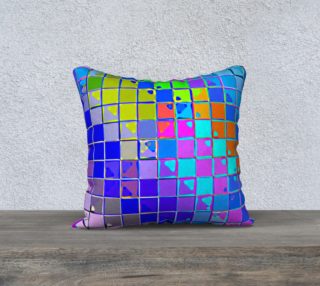 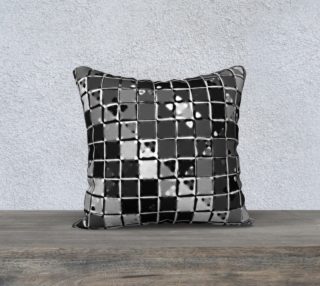 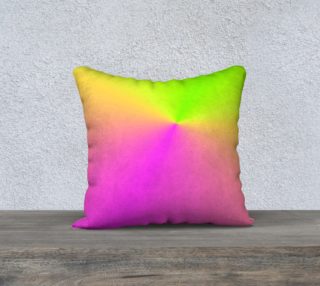 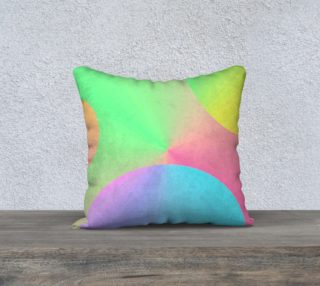 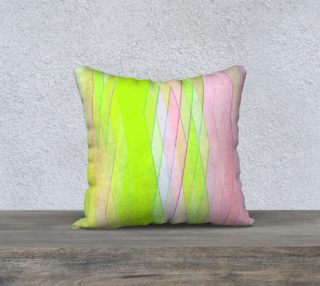 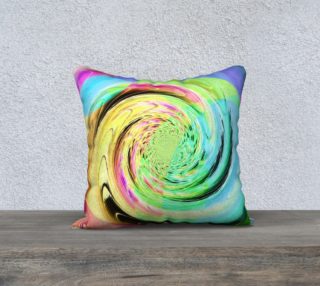 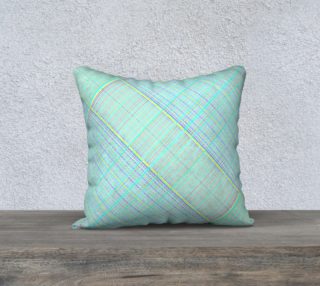 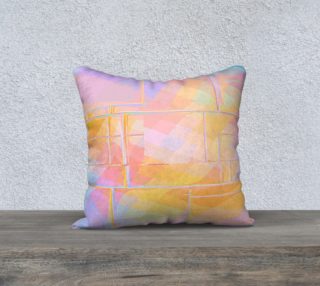 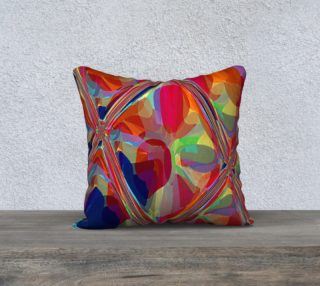 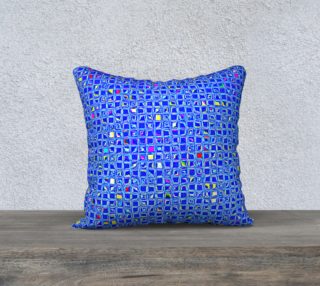 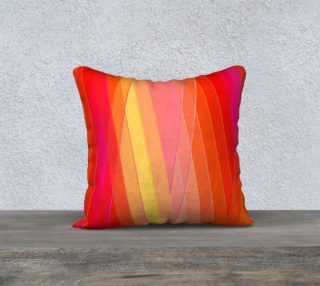