Login Sign up
shopping_cart
link
brent is a globally published tech entrepreneur and venture capital presenter, who has lived in both north america and asia, and named as ‘one of the top 100 global people in tech and innovation’ by the intercon conference sponsored by facebook and amazon. he licensed auto rigging software that he authored that completes 80 hours of rigging work in 15 minutes to 250 universities on six continents. his llc, bzp pro, was under acquisition review three times with three separate fortune 500 companies whose deals were brokered by goldman sachs alum of harvard. he was advised to not sell the llc below 20 million dollars. after he raised investment money from banking alum of harvard and yale, he had booths at siggraph and gdc. brent specializes in designing modular rigging engineering systems to automate characters like buckbeak in ‘harry potter and the prisoner of azkaban’. he did something similar to that previously at lucasfilm/ lucasarts/ industrial light & magic, where he also frequented the skywalker ranch, was the best practices review committee selected by the former cto of peter jackson’s weta digital (the lord of the rings), an executive trainee, and working on intellectual property of star wars: in particular the rigs of boba fett, jabba the hutt, and converging ilm’s jango fett with las’ ahsoka tano on the xbox, which was shown directly to george lucas. other lucasfilm ip included steven spielberg (indiana jones), michael bay (transformers) and jk rowling (harry potter).

ea sports (where he redesigned the rigging system on their top title, madden nfl, as well as attending global rigging r and d on fifa, fight night, nhl, and tiger woods pga) and take two interactive (nba 2k) were also previous employers. at accad (where cgi was invented) at the ohio state university, for his masters degree, he was in the dreamworks outreach program focusing studies in technical animation. brent also does concept illustration work, and was formerly an interior architect for the two largest architectural firms in the world: #1 gensler and #2 nbbj. most recently brent was subcontracted rigging prototyping work from sony pictures and walt disney feature animation, while taking continuing studies at stanford university in linear algebra and engineering. his undergrad degree from ohio state was in industrial design where he focused on independent projects for nike and reebok. brent’s eventual goal is to become a chief visual officer at a major vfx, video game, or animation studio. 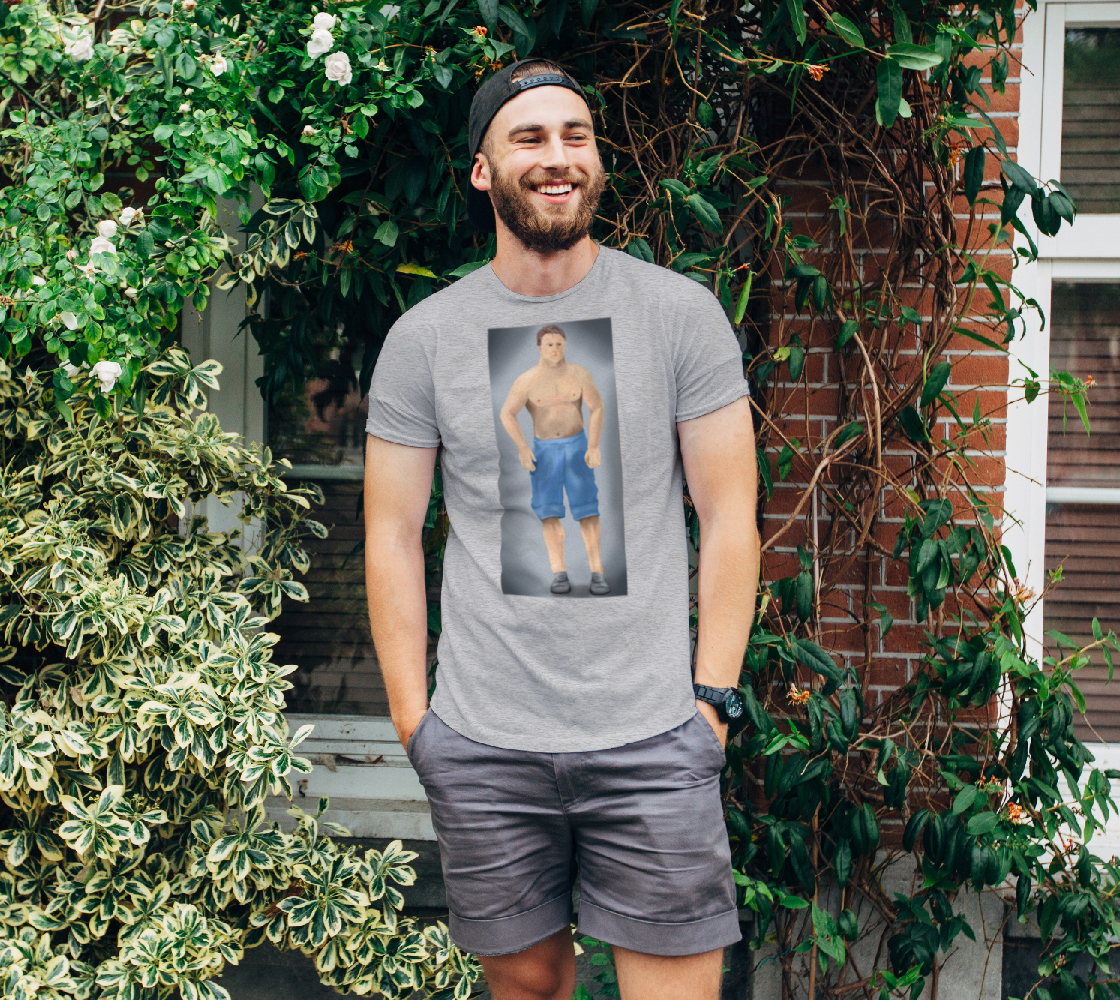 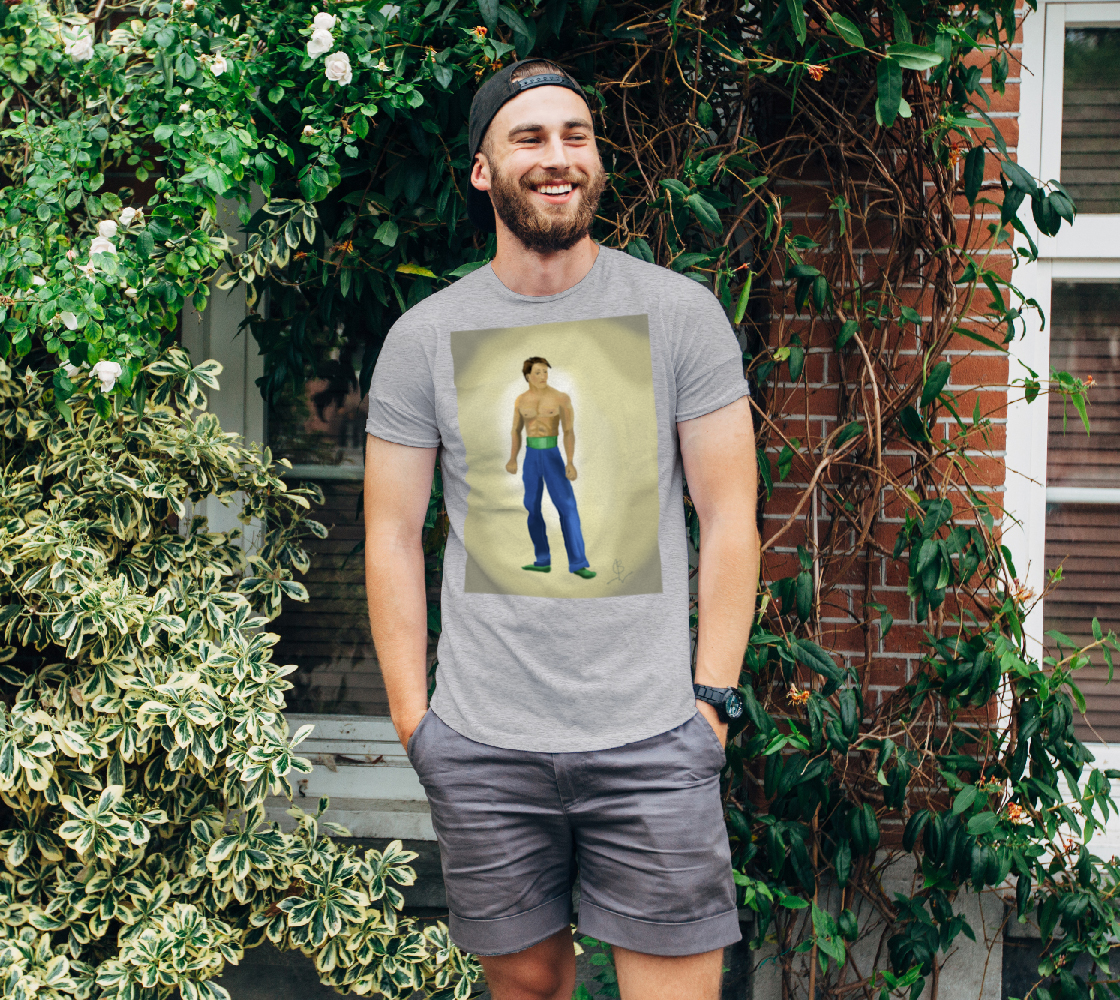 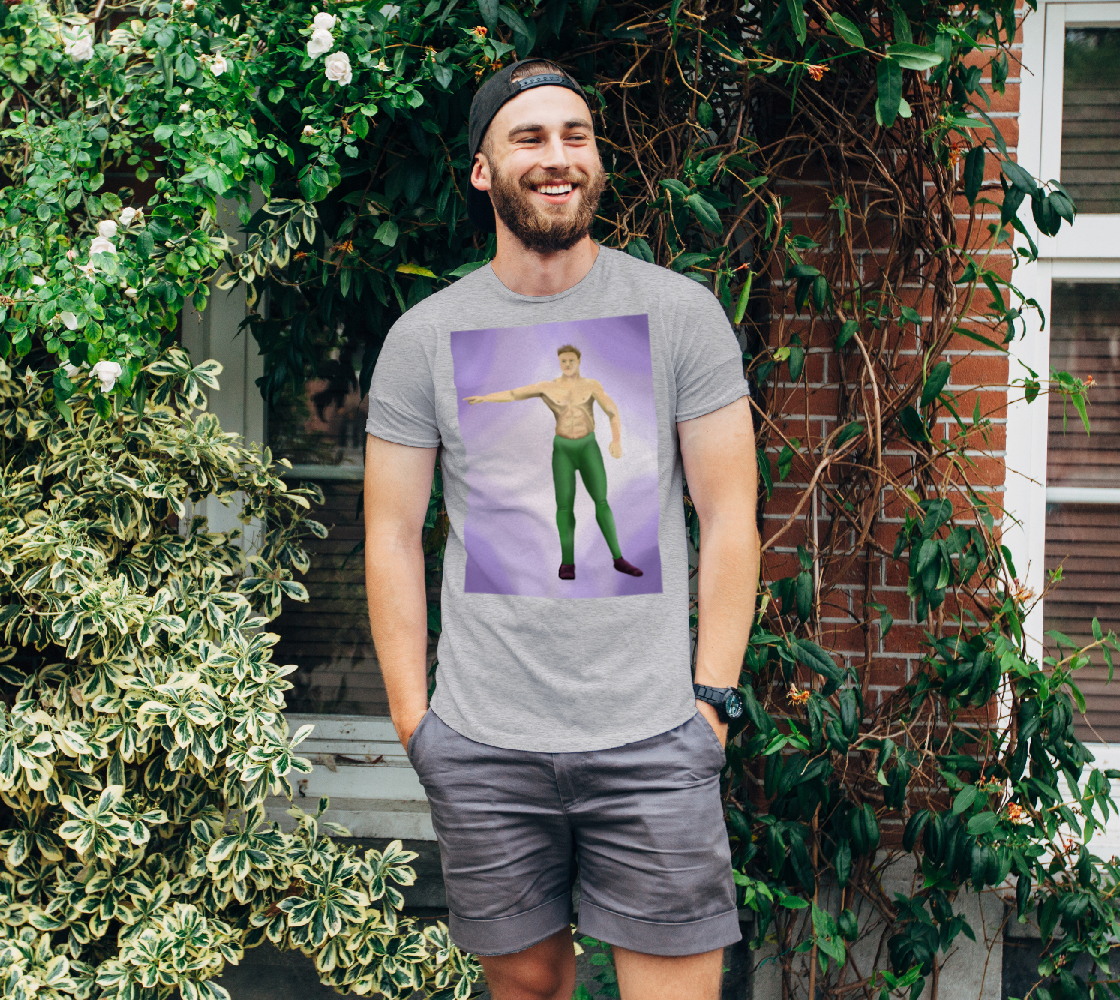 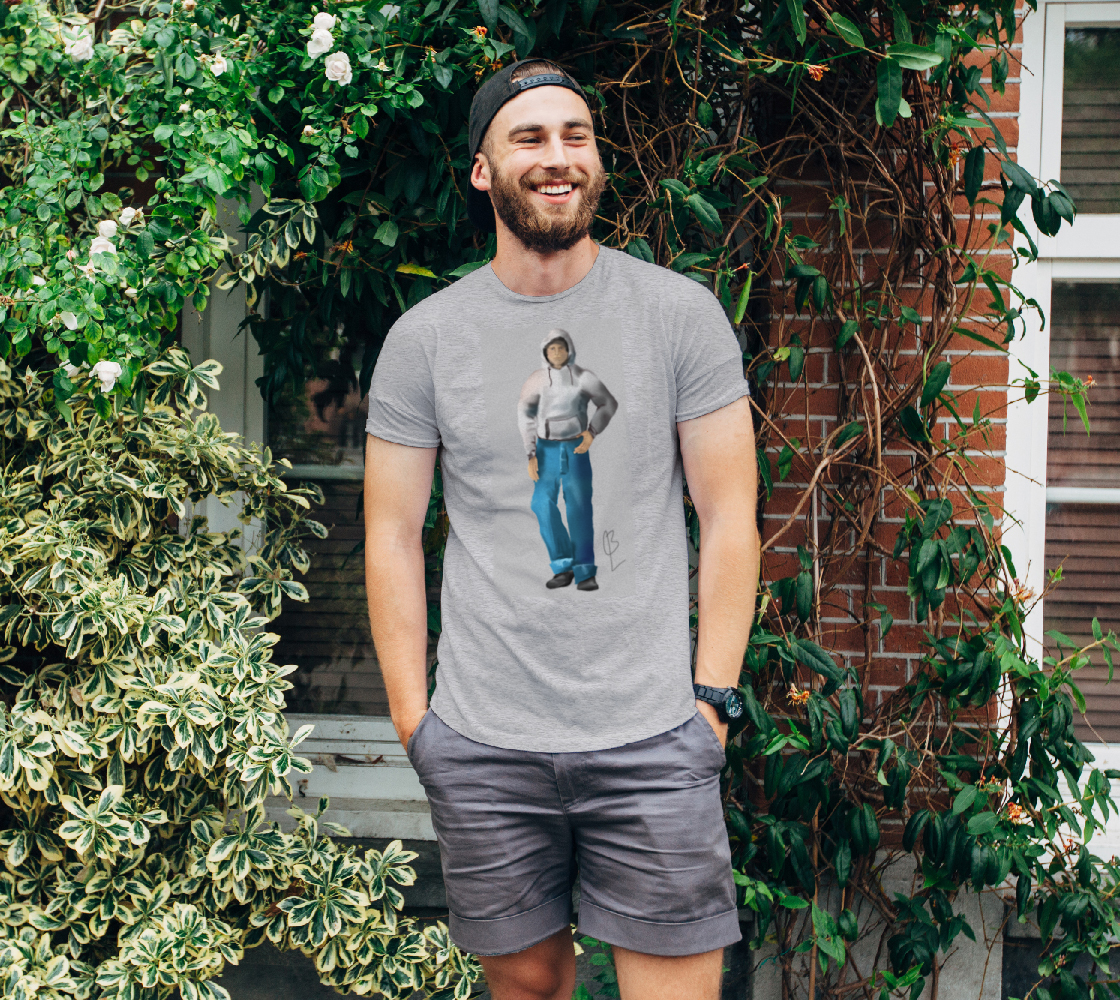 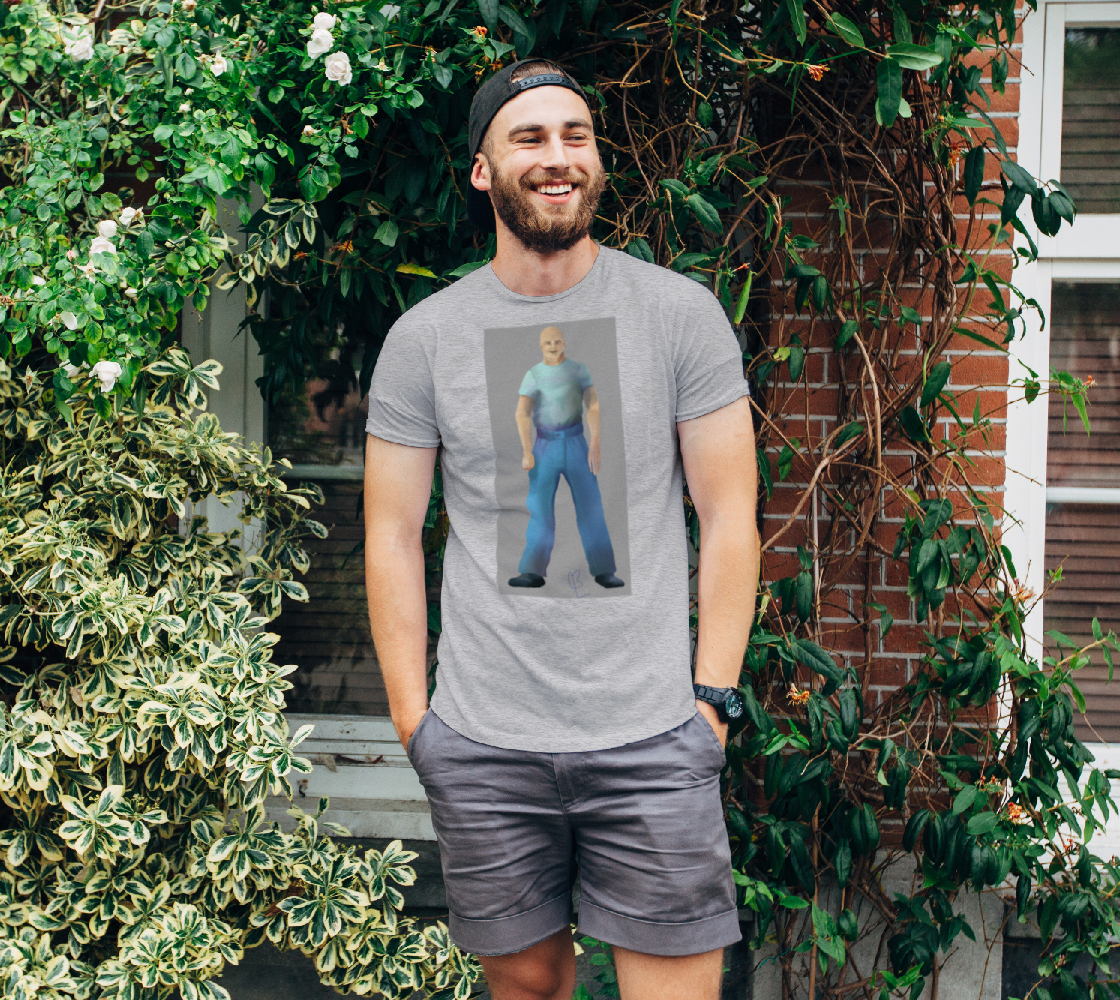 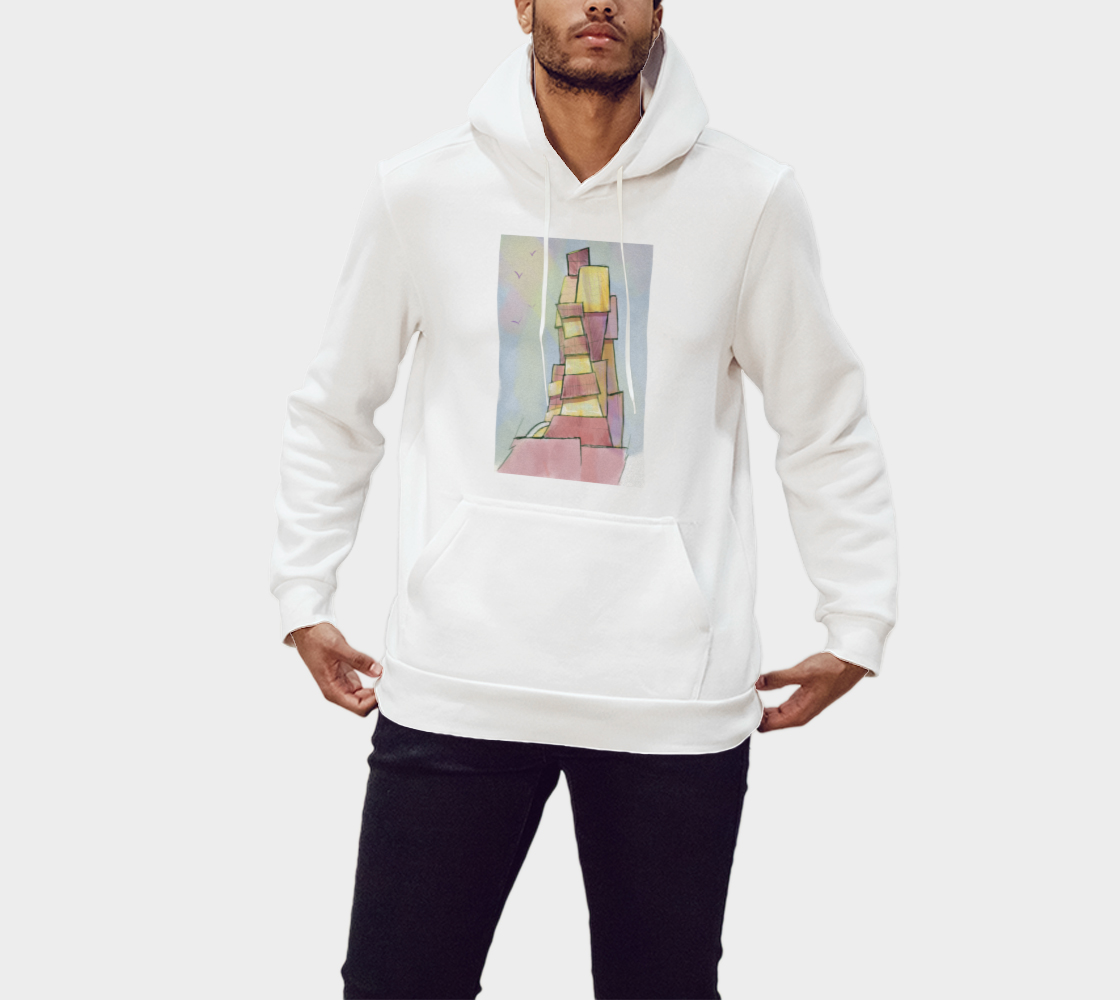 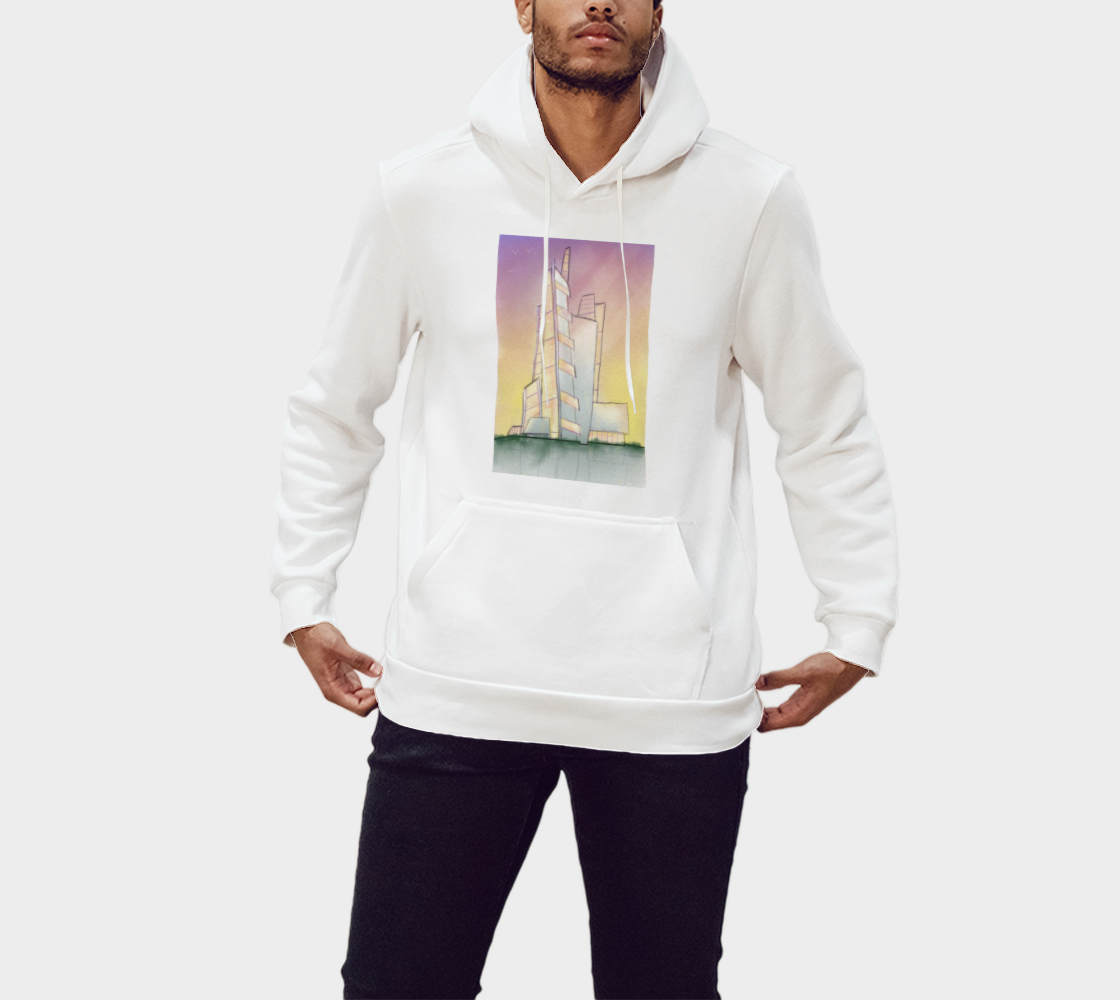 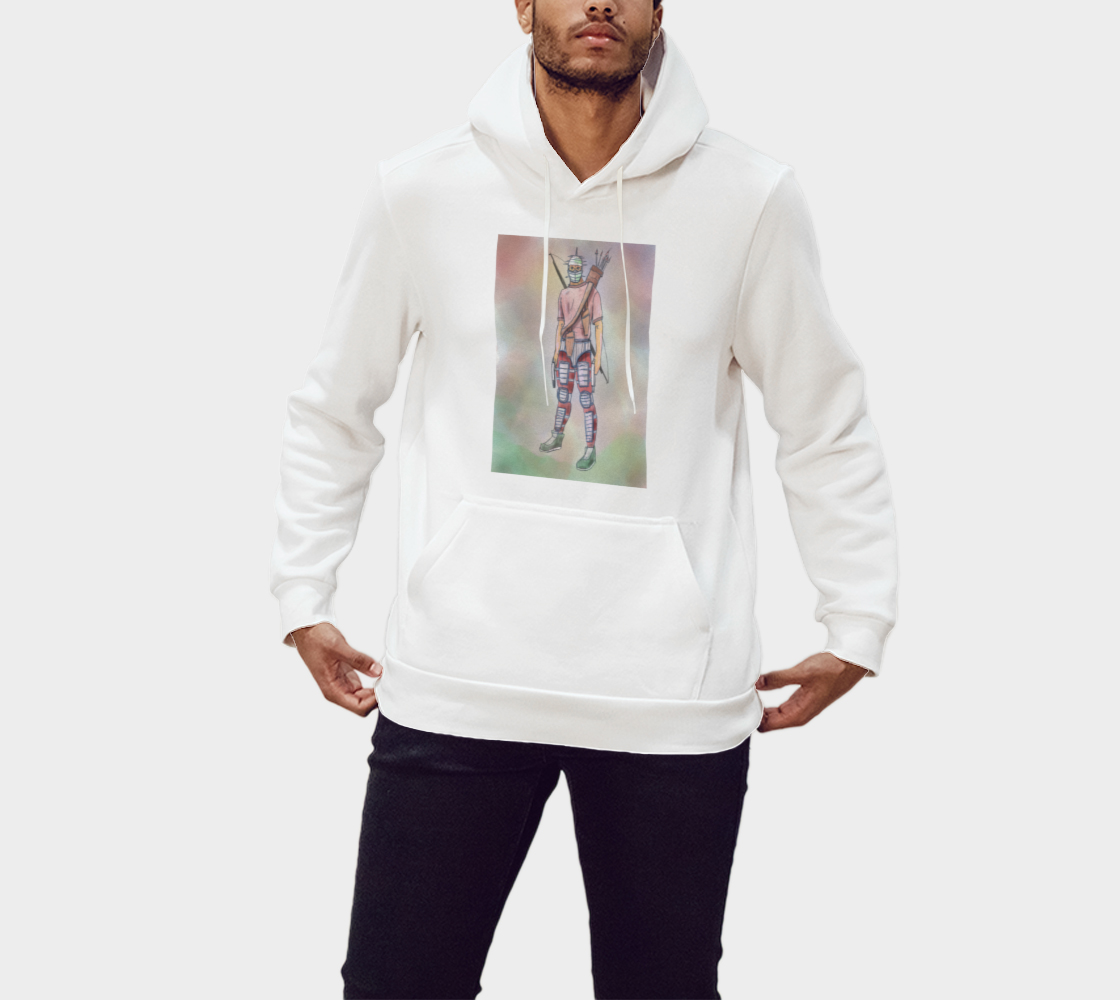 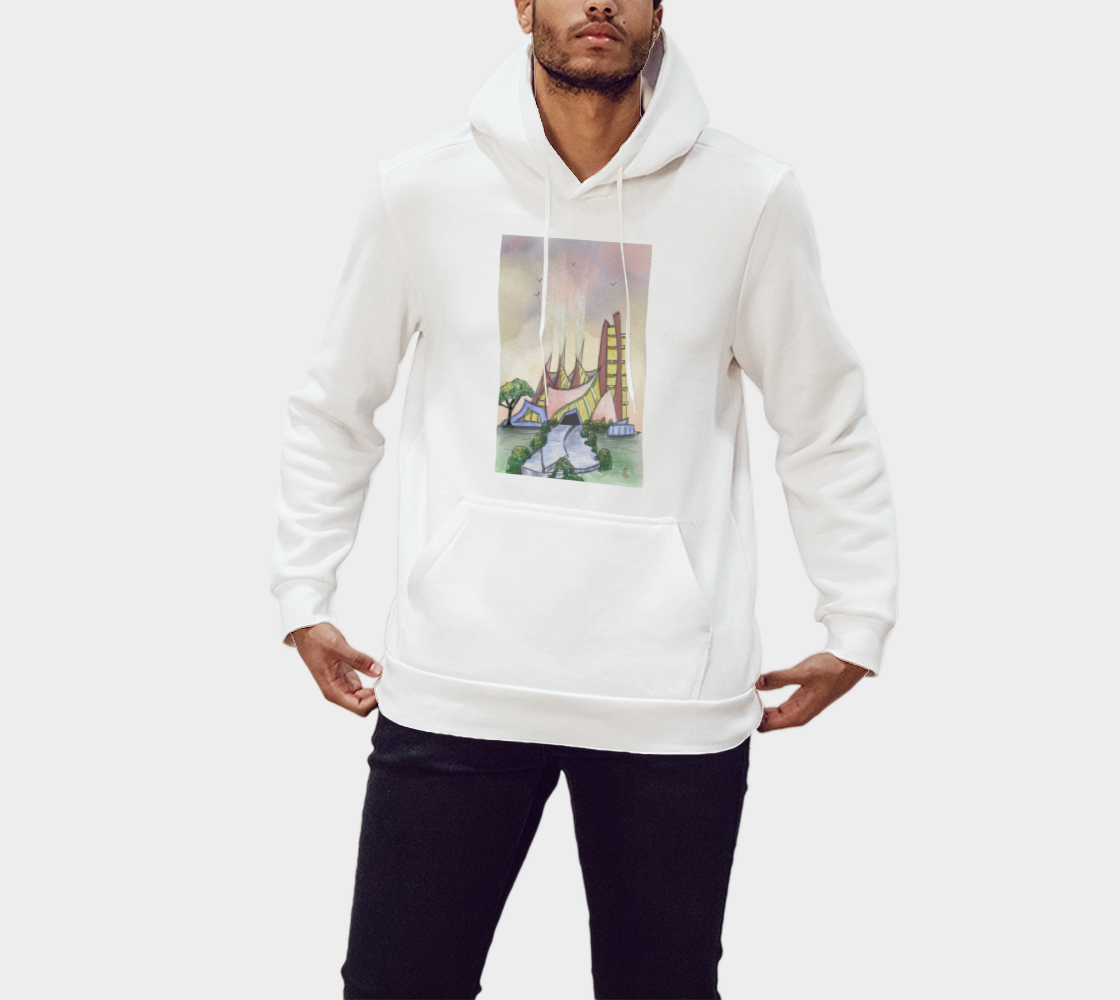 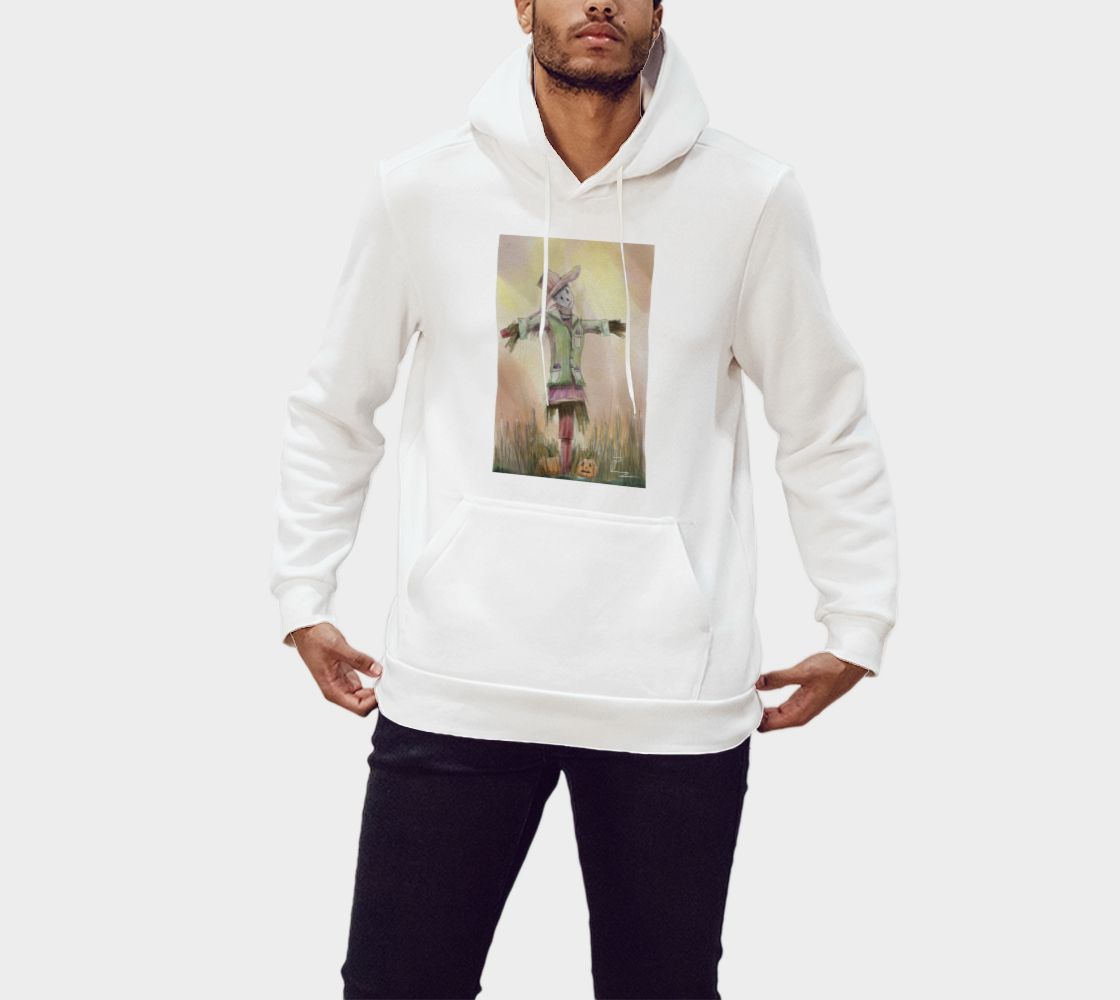 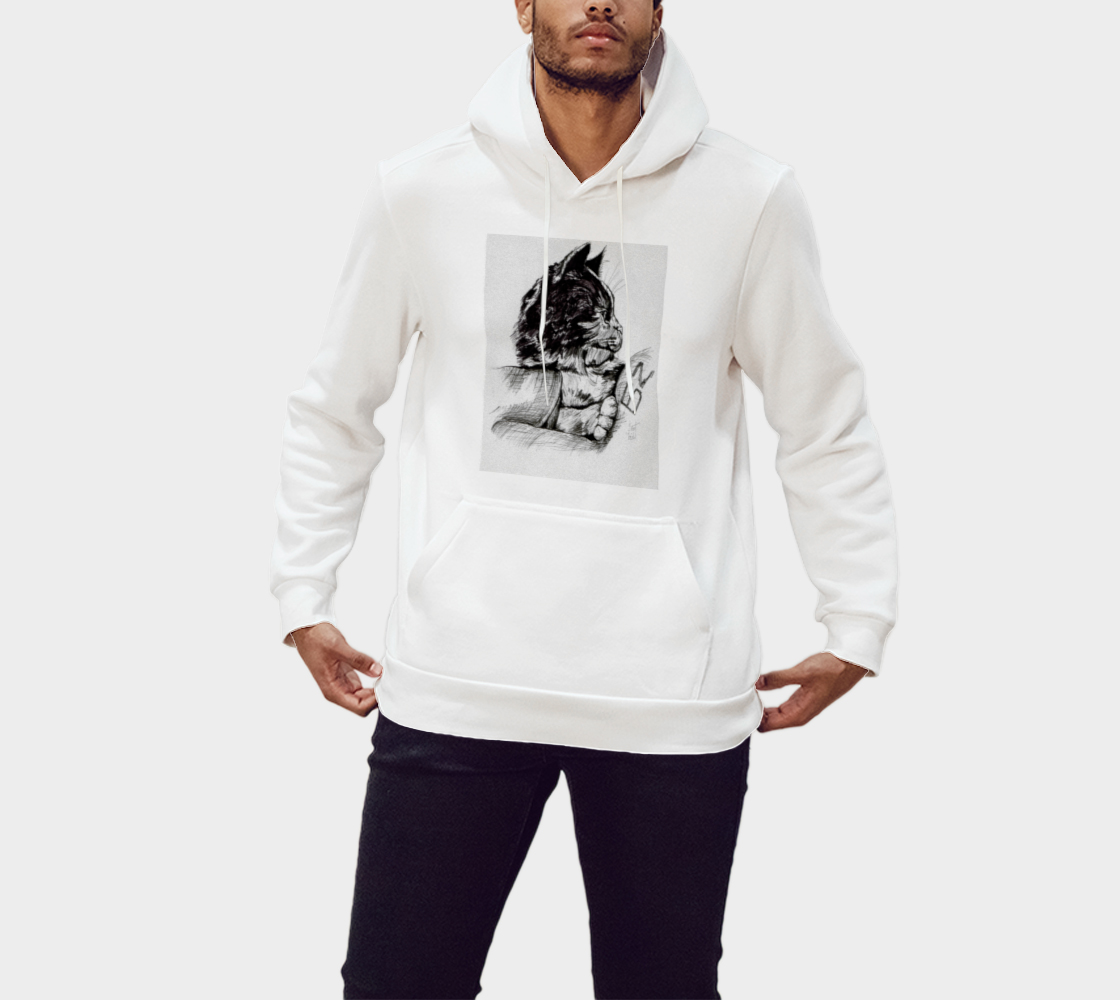 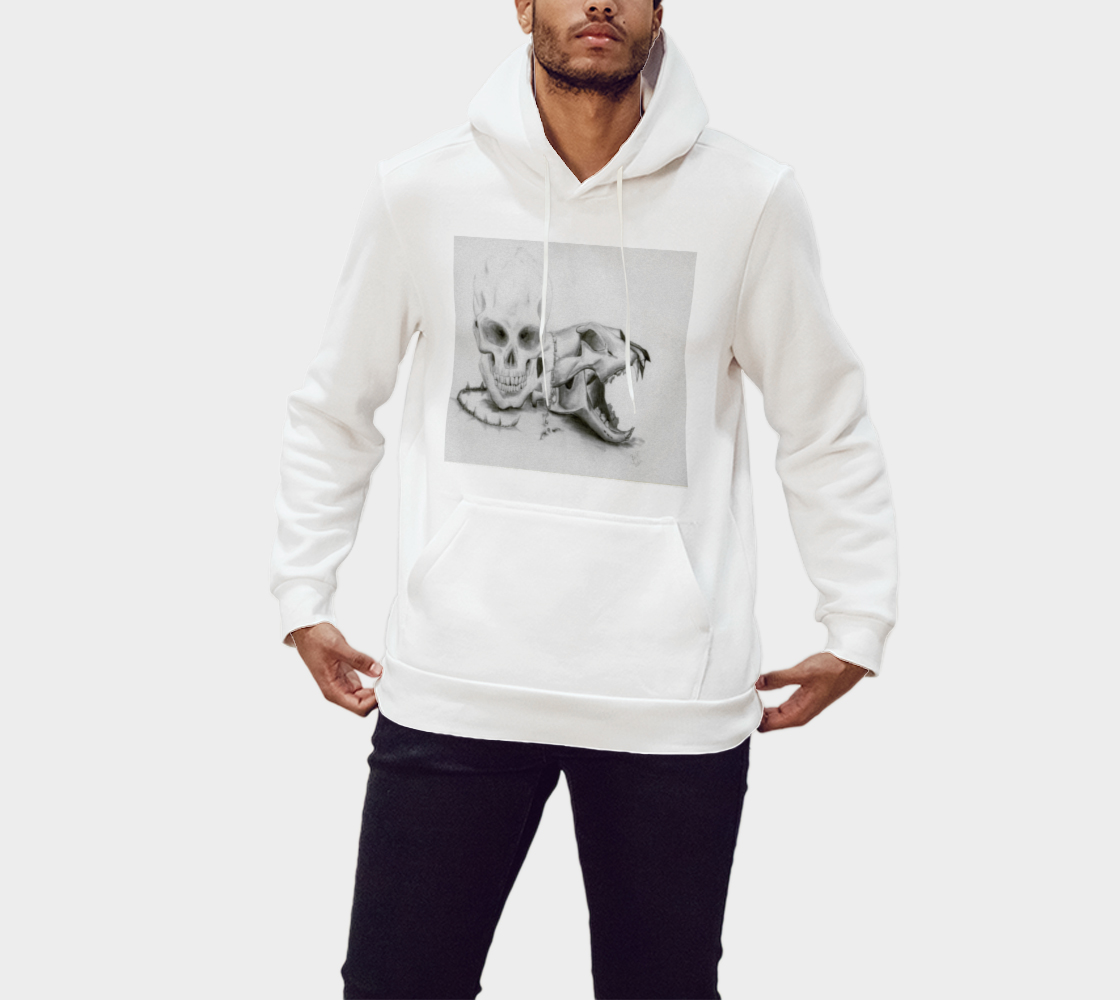 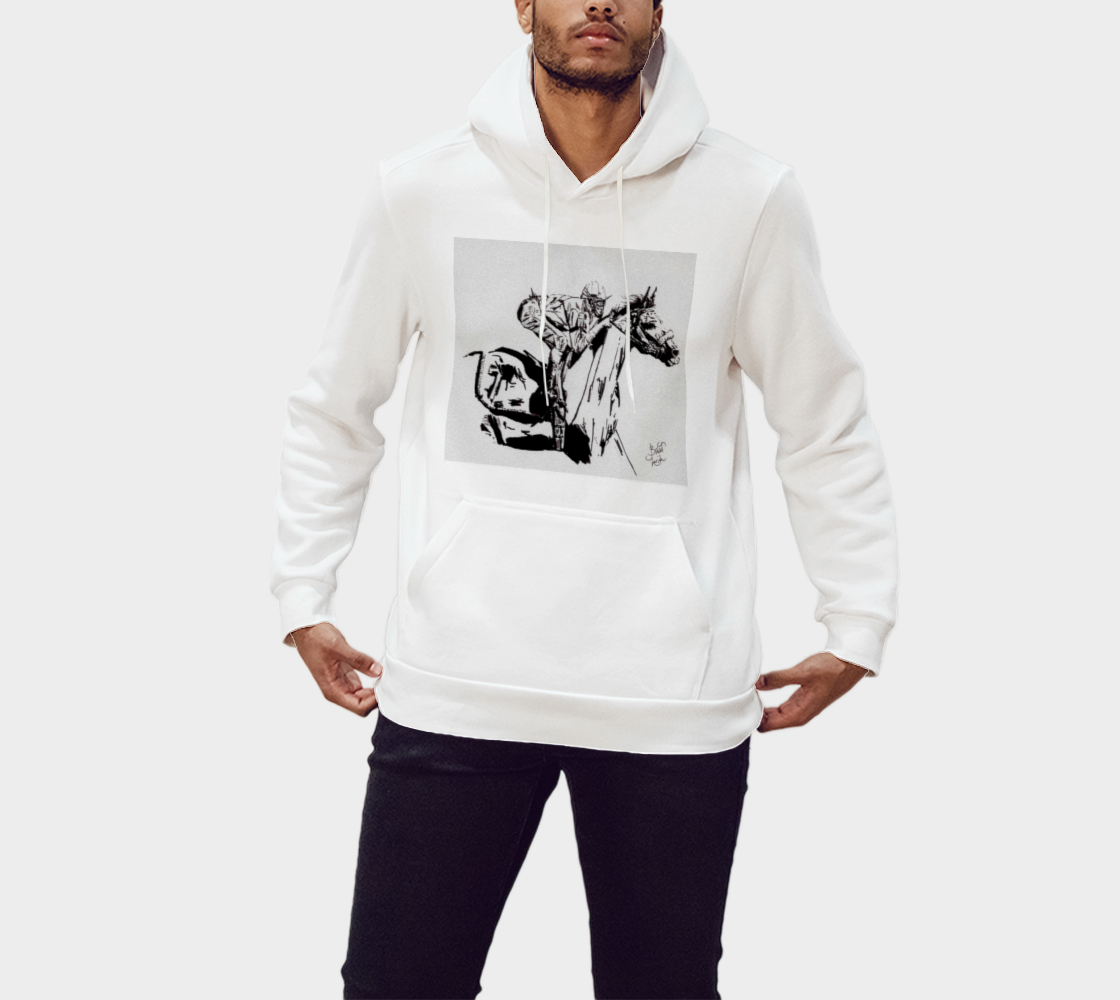 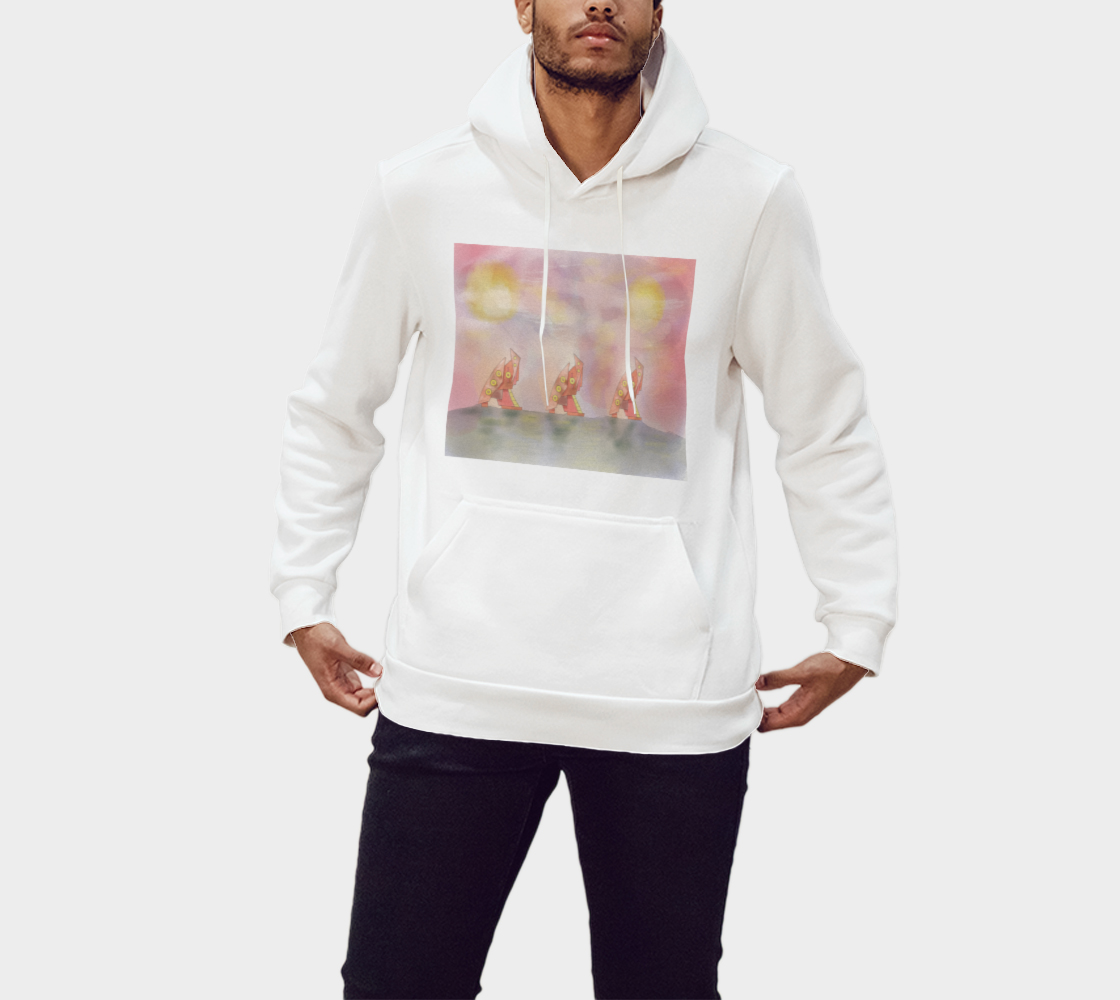 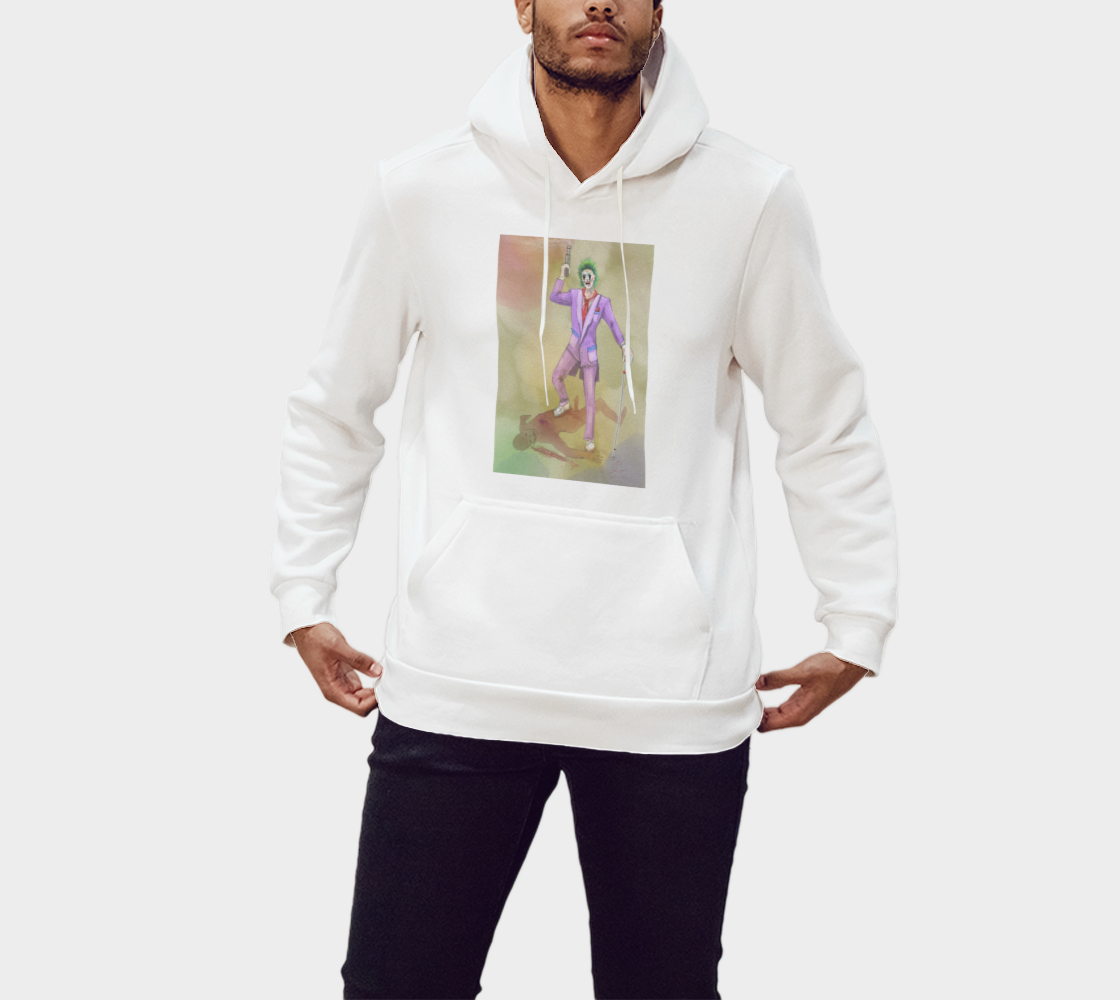 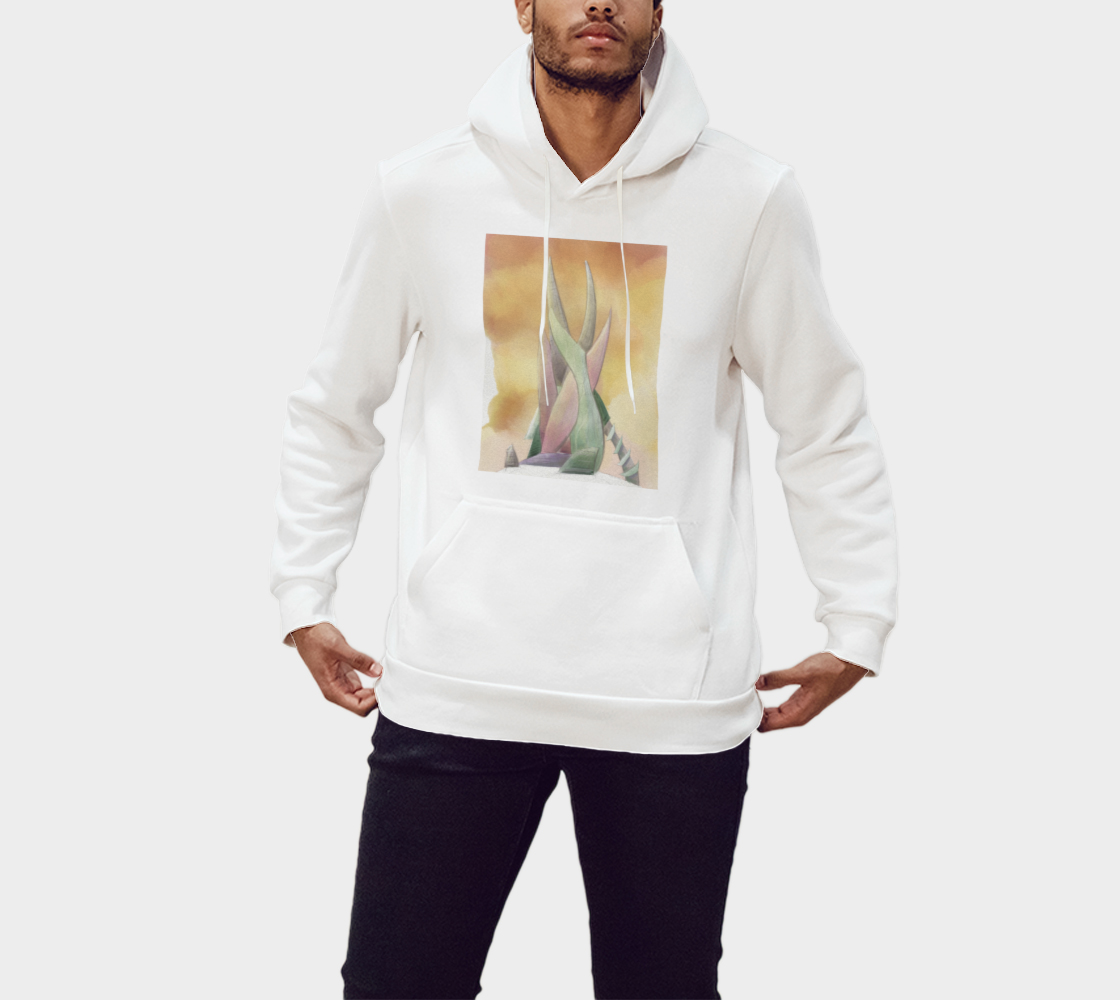 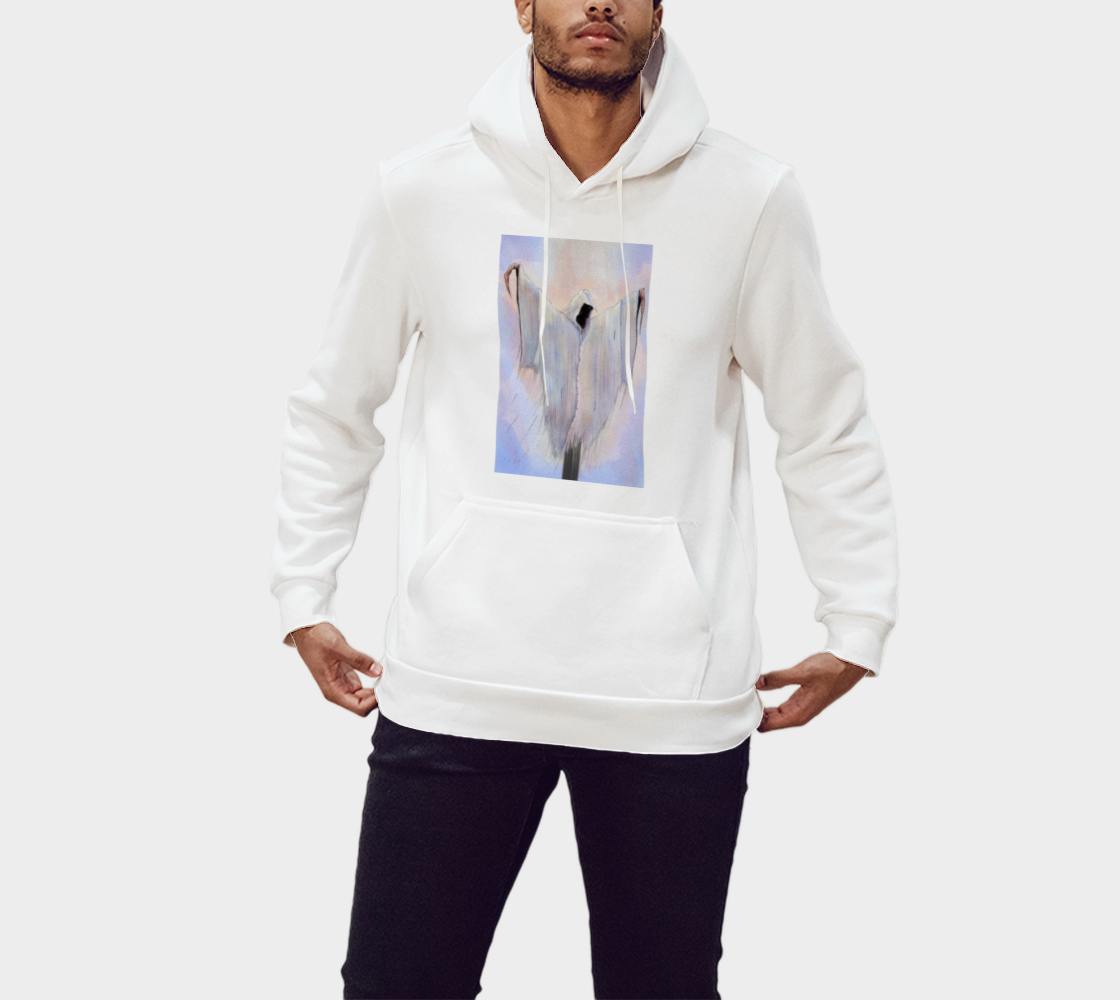 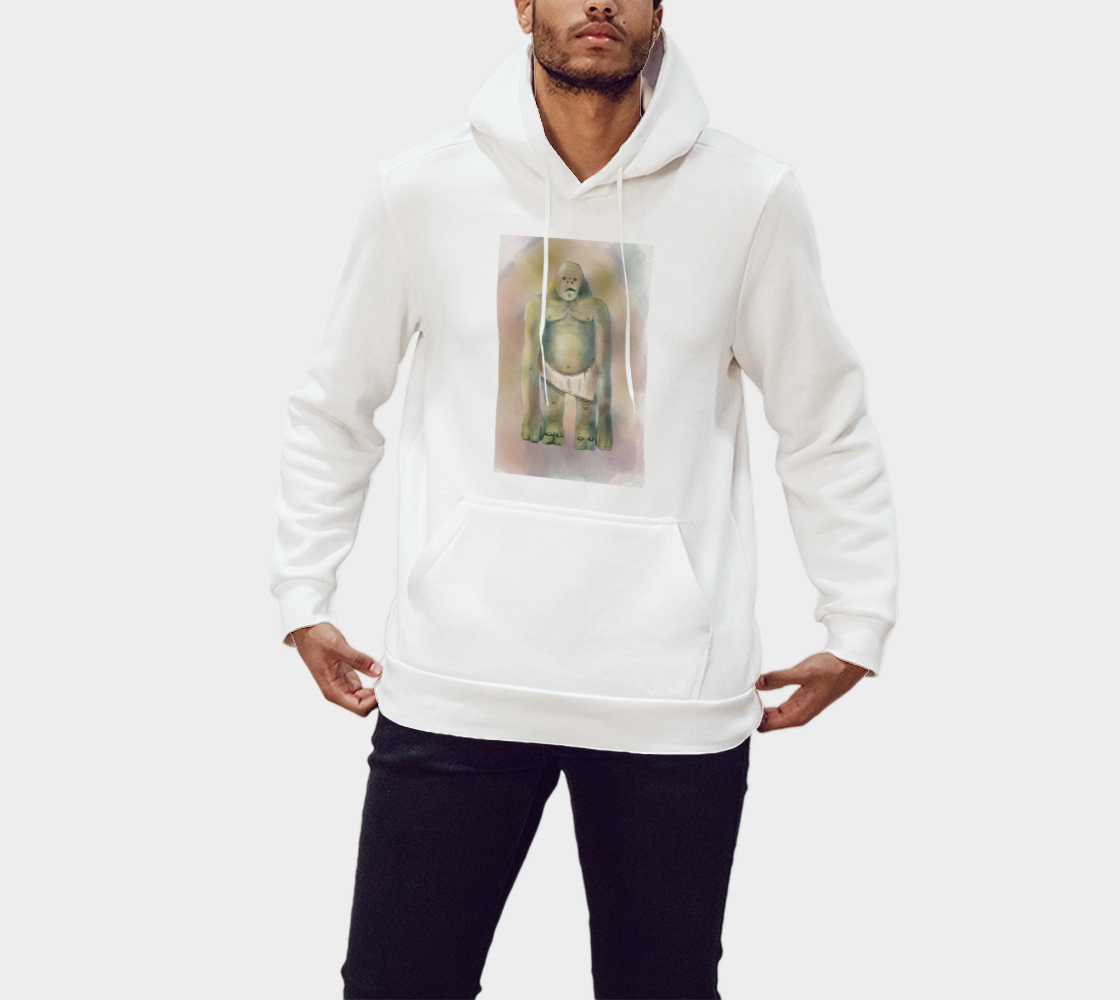 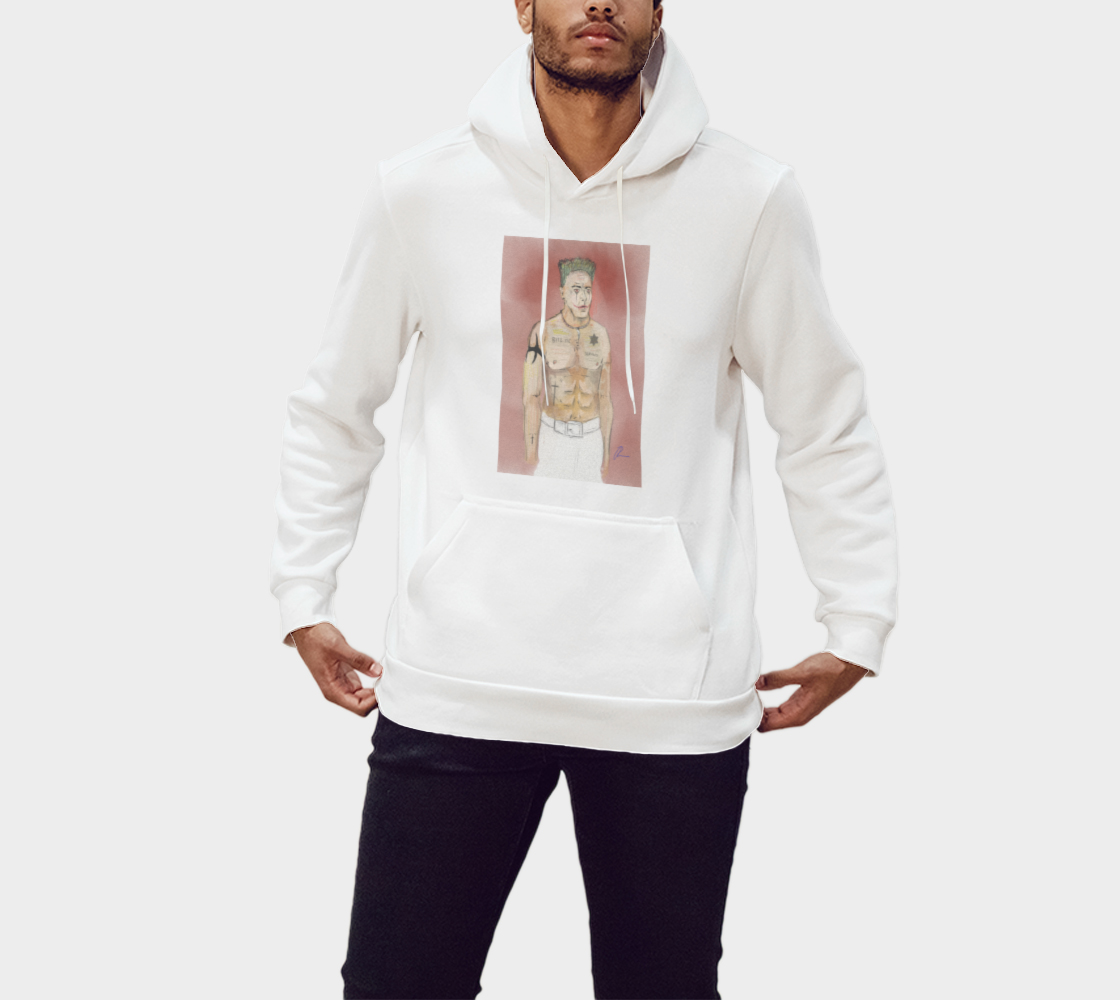 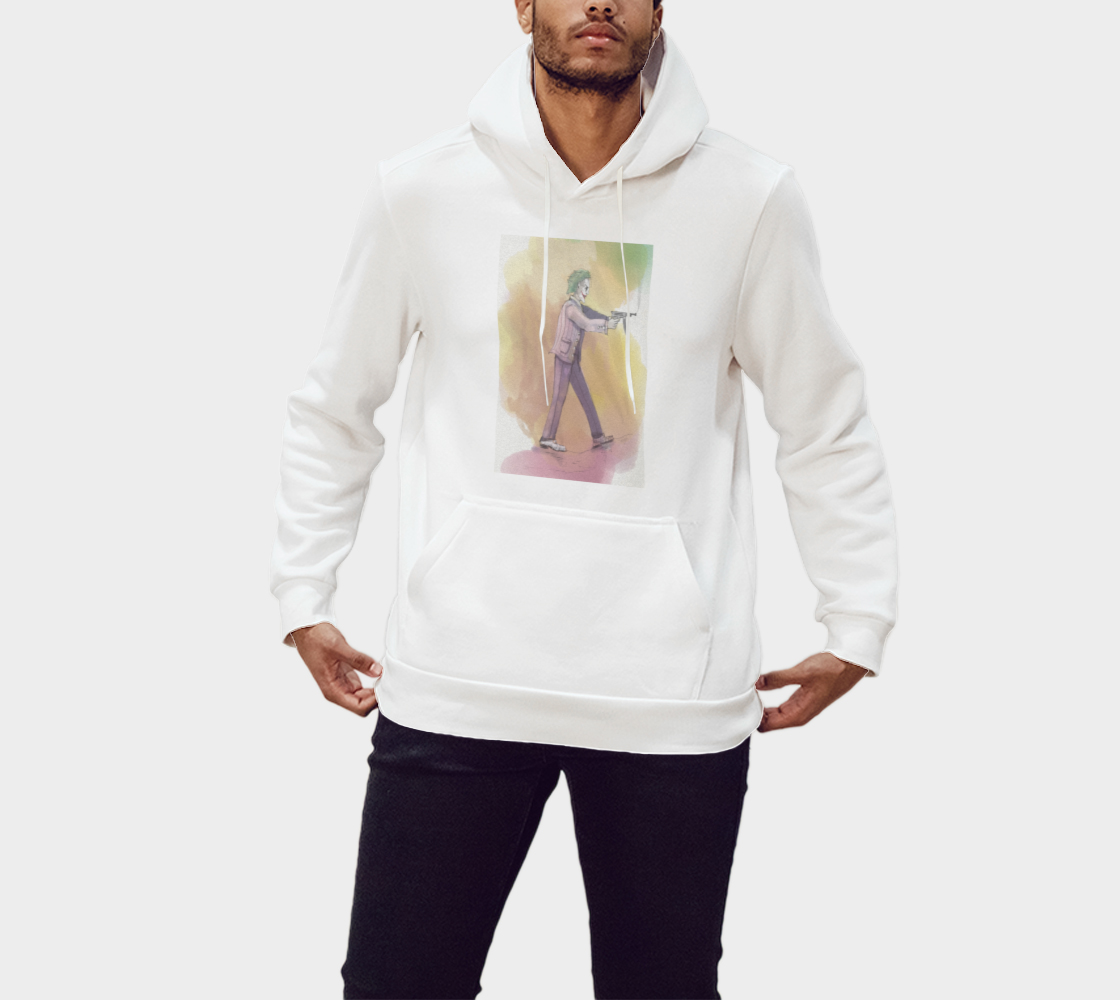