Login Sign up
shopping_cart
link
Terri Miller is one of the most sought after equine photographers and painters in the country. As a photographer she has twice won the Dressage World Cup Photo Contest, and in 2019 won the prestigious Silver Camera award presented at the Aachen CHIO in Germany. She has photographed horses on 5 continents and her photos have appeared in many publications worldwide. Terri's horse paintings have appeared on Olympic posters and memorabilia and won numerous awards. Her painting of the stallion Roemer hangs on permanent display in the entrance to the United States Dressage Federation Hall of Fame. She is in great demand for her commissioned portraits, which hang in the homes of clients from coast to coast.
arrow_backBack to product categories 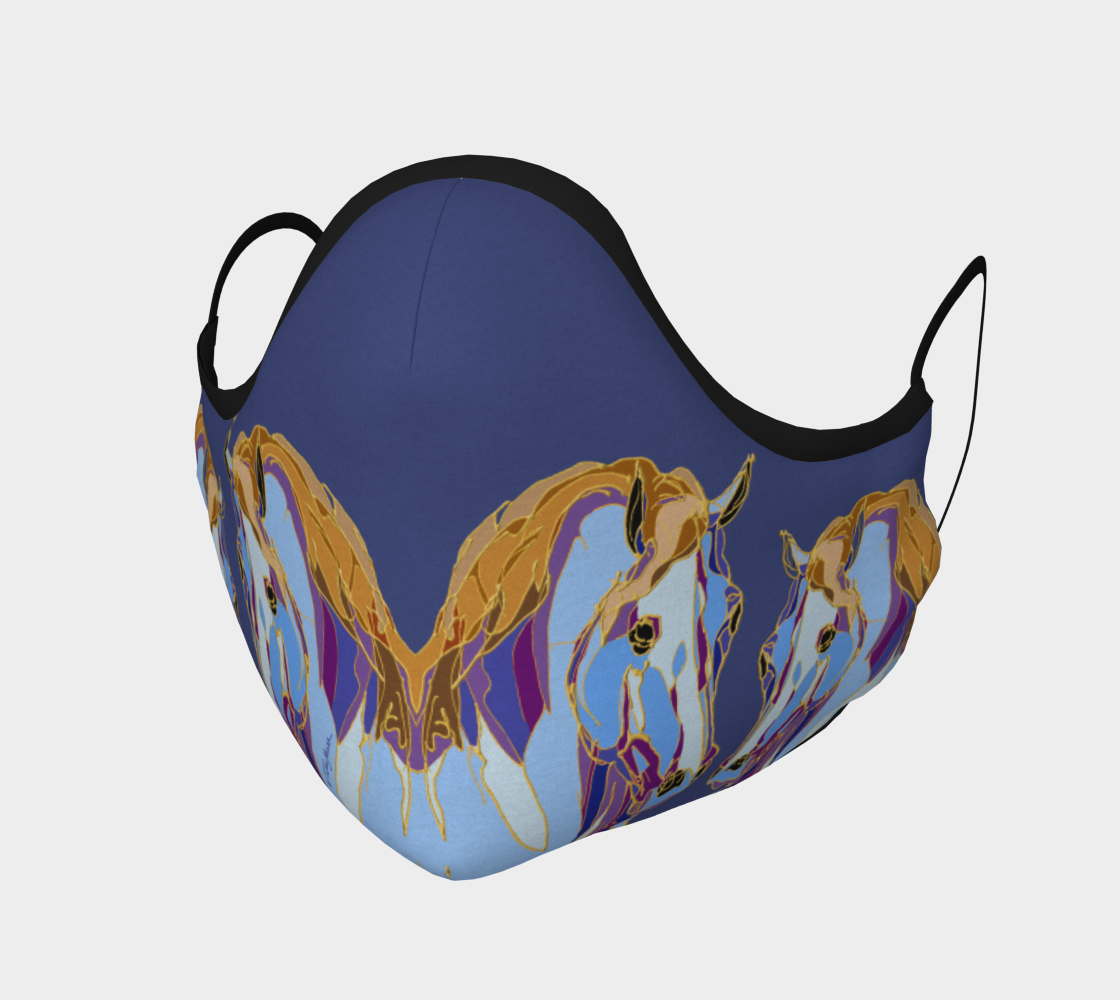 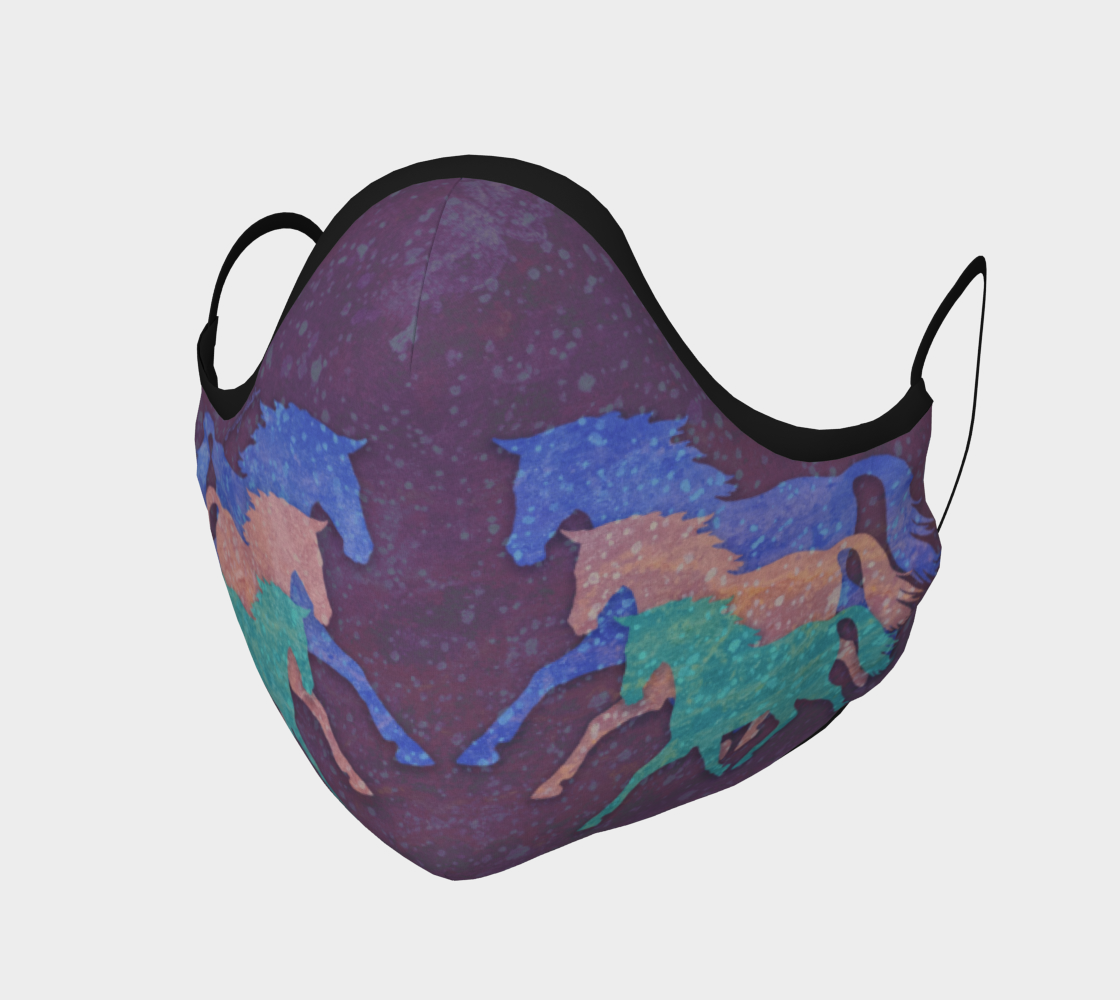 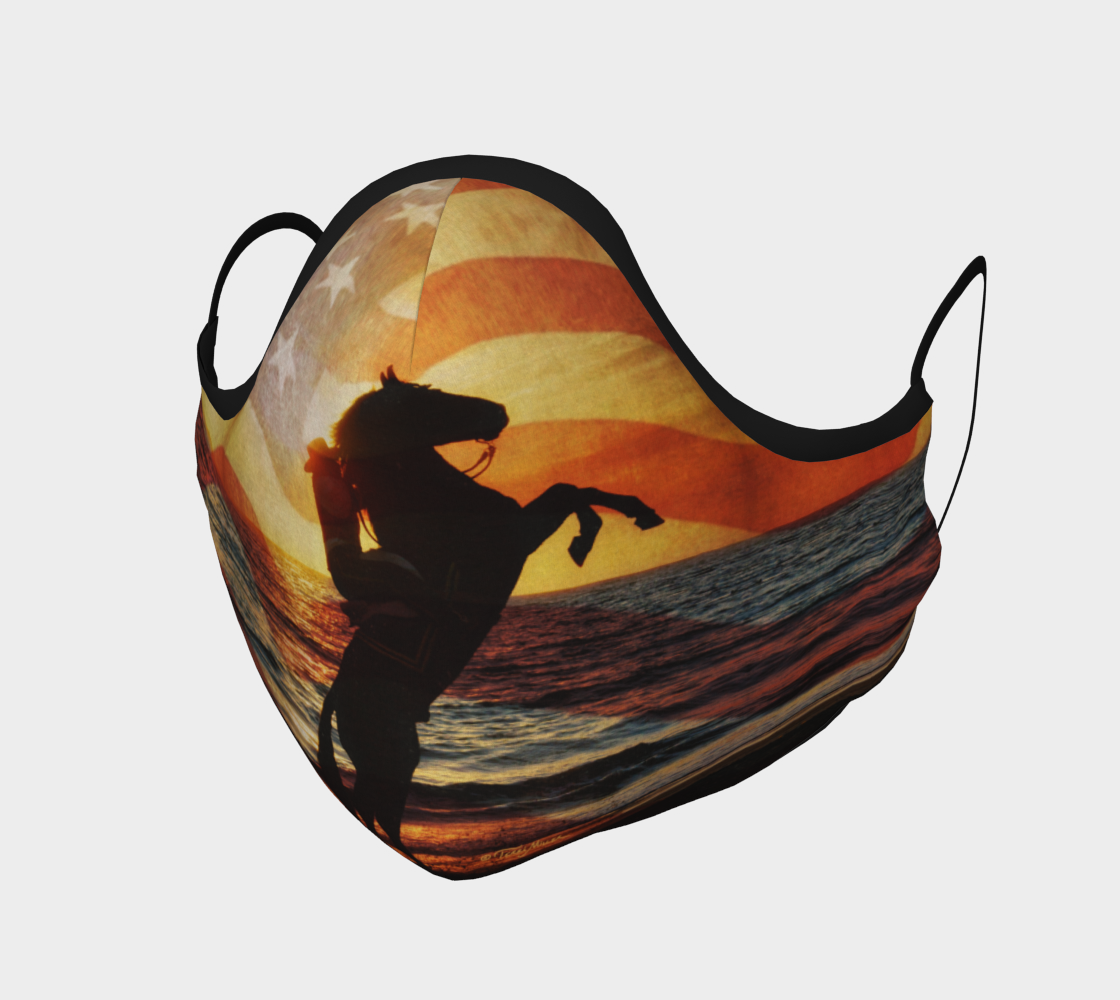 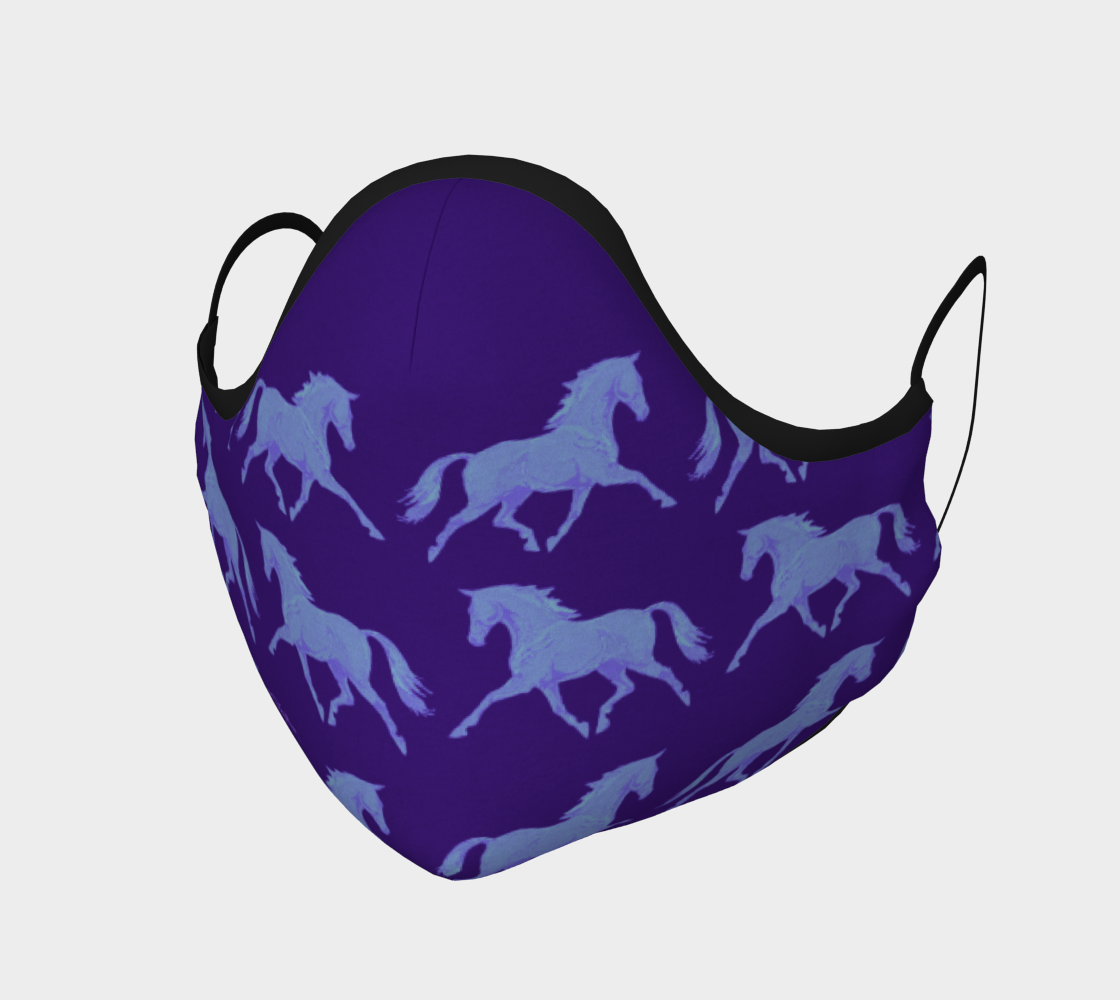 Trot For A Ten Purple Mask 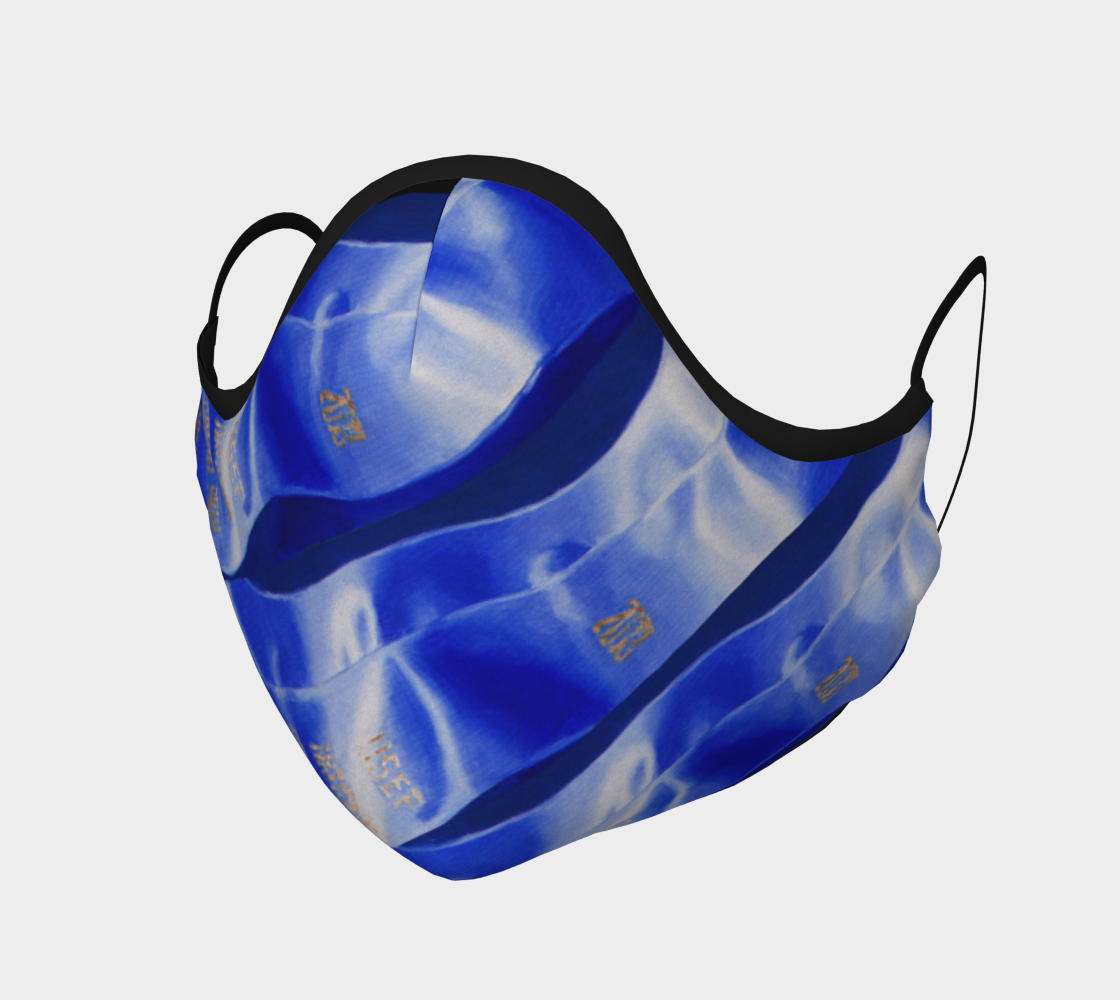 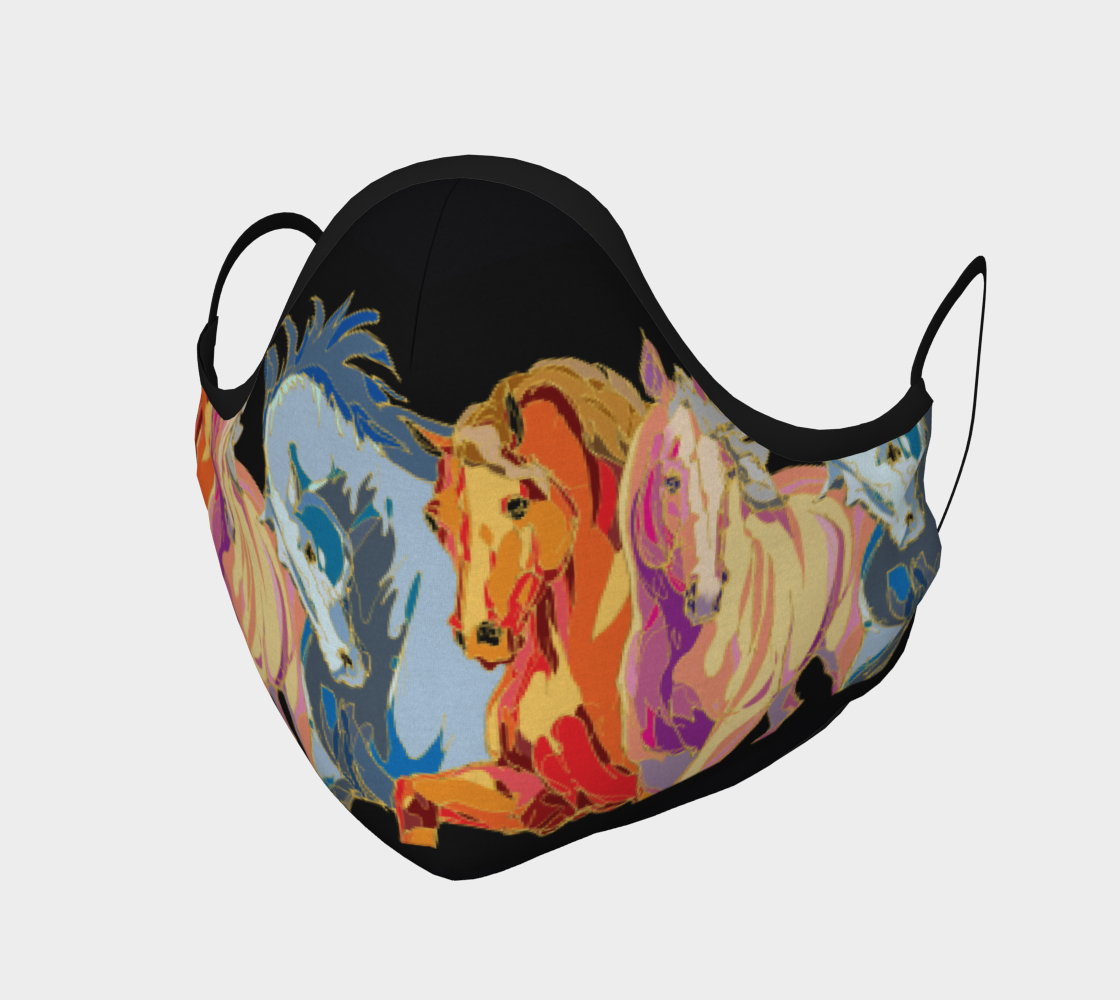 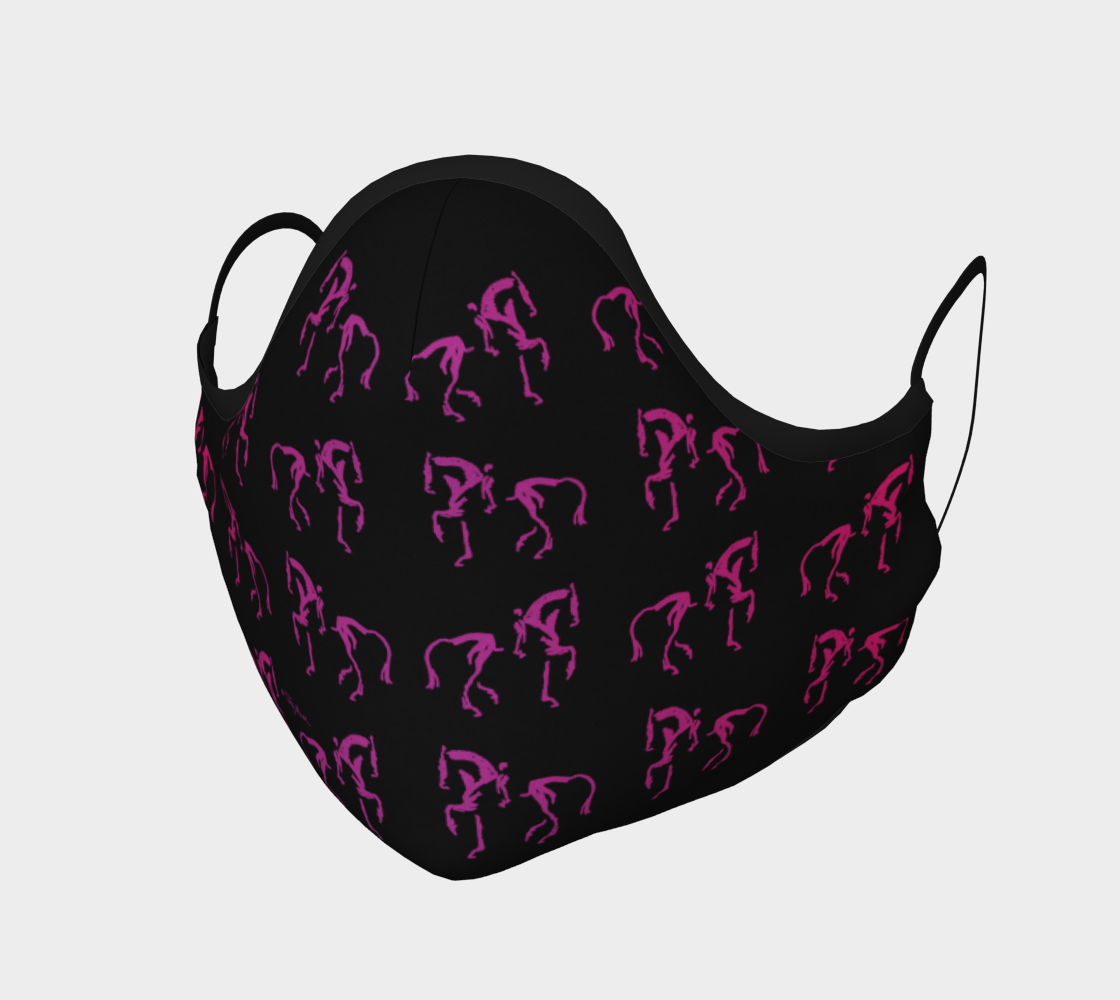 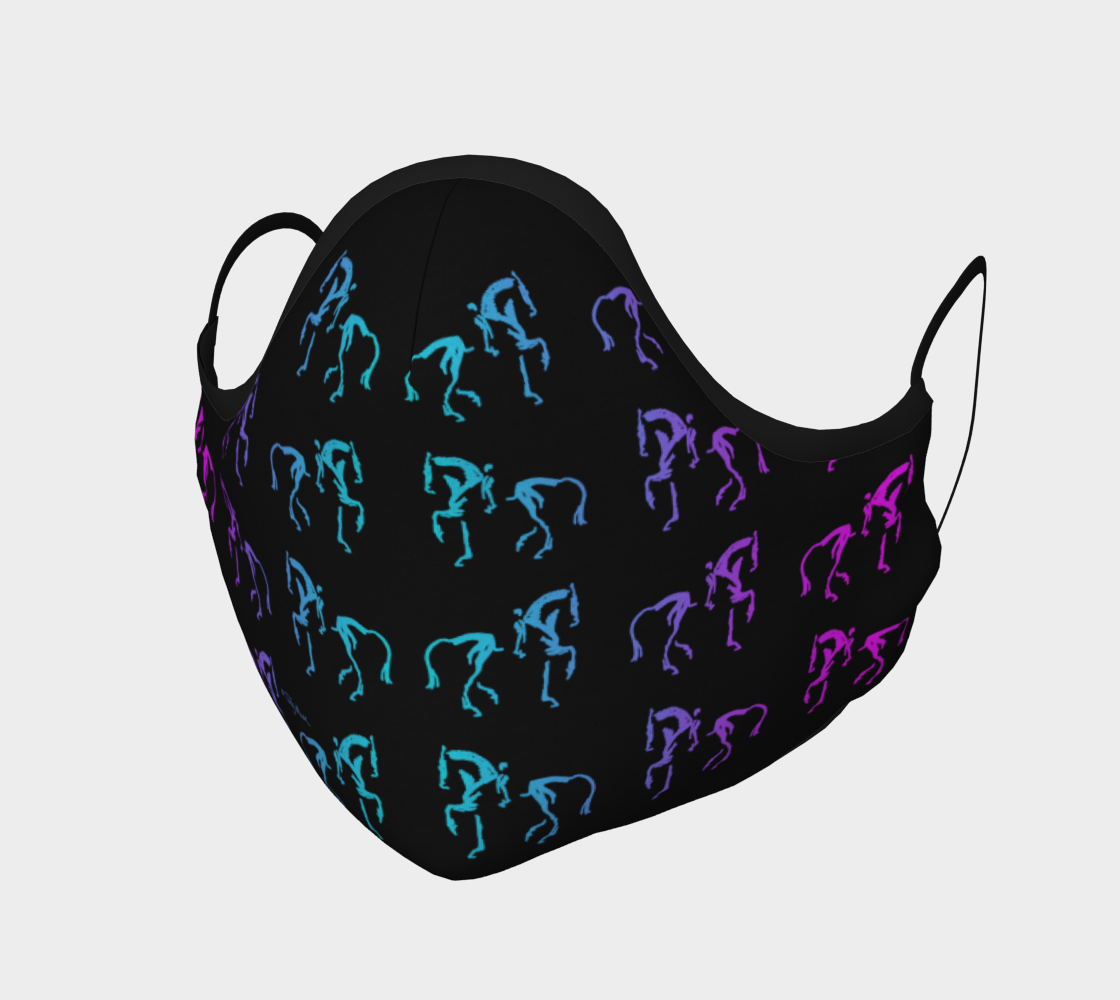 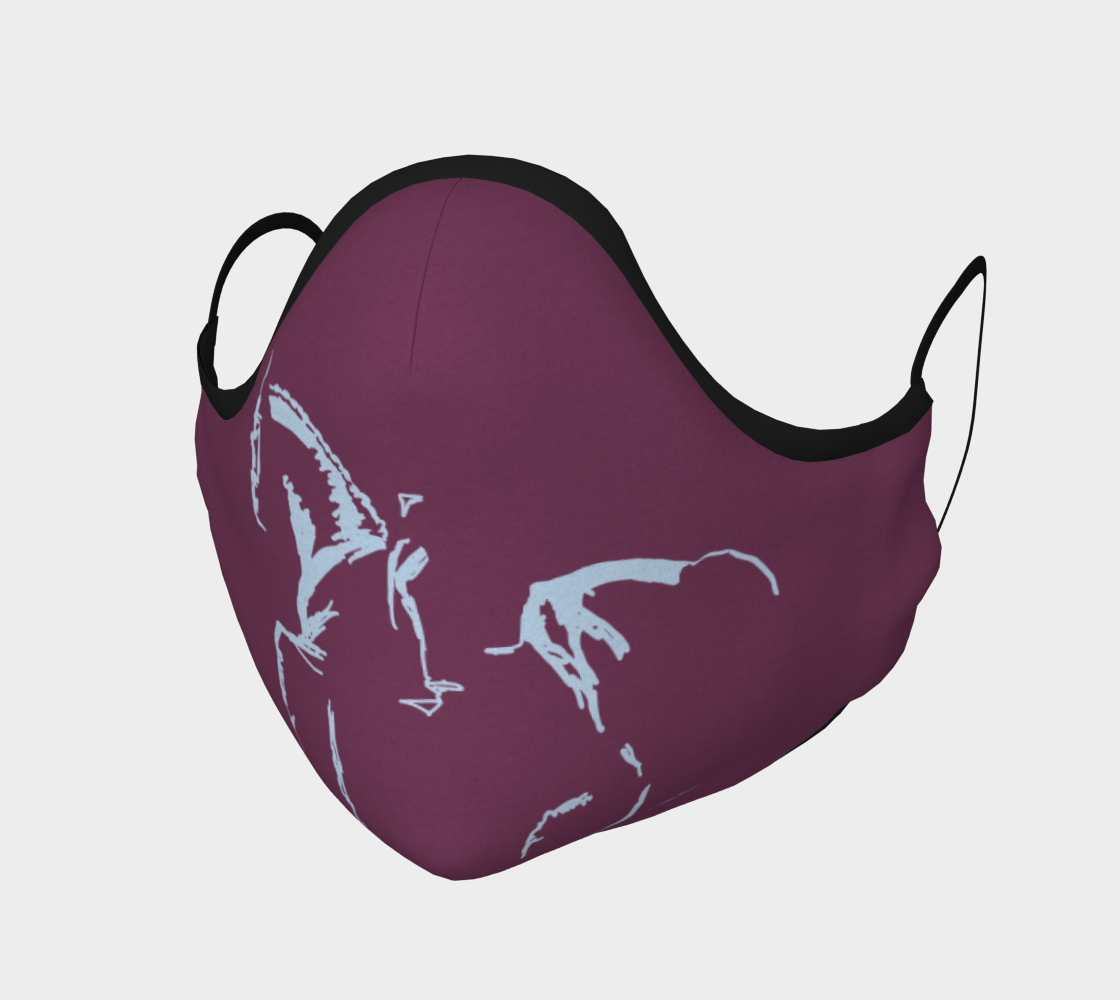 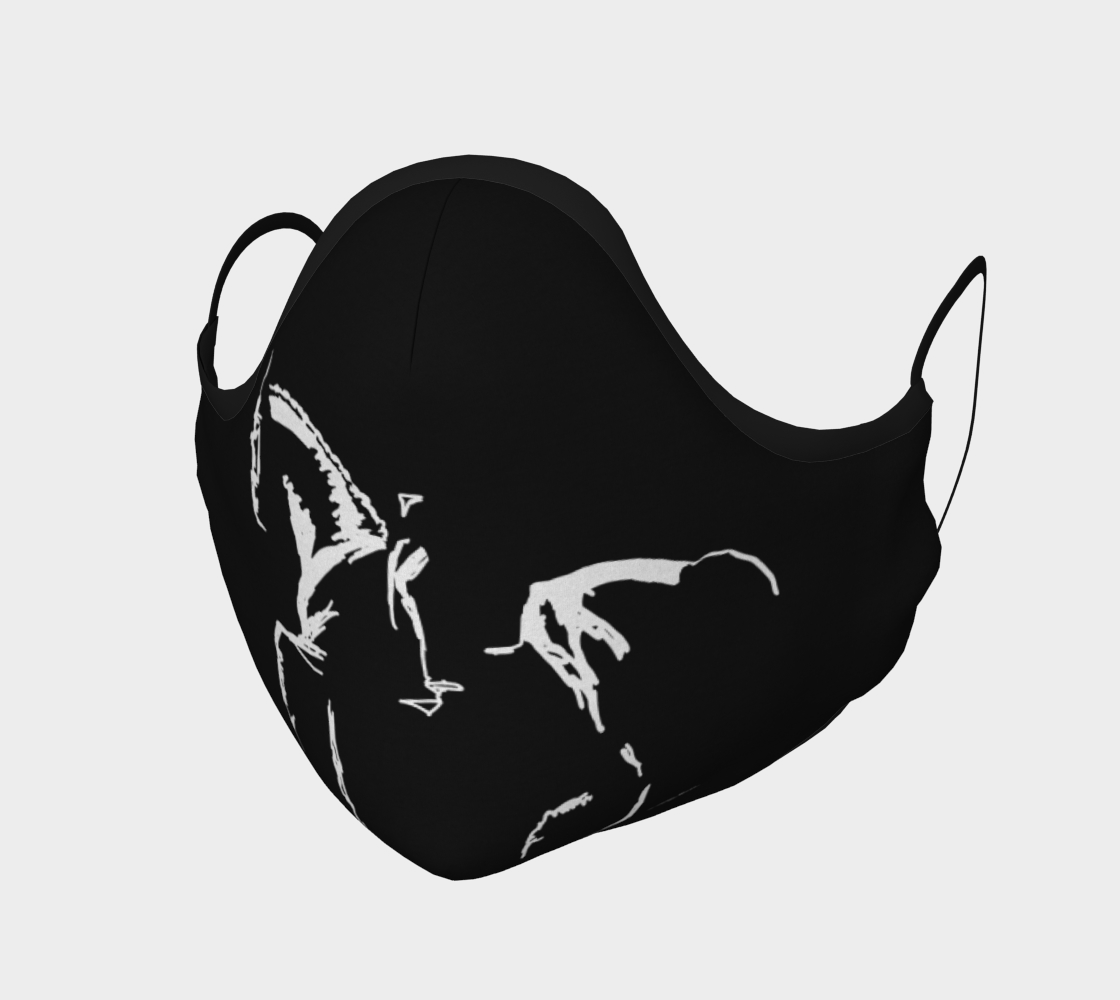 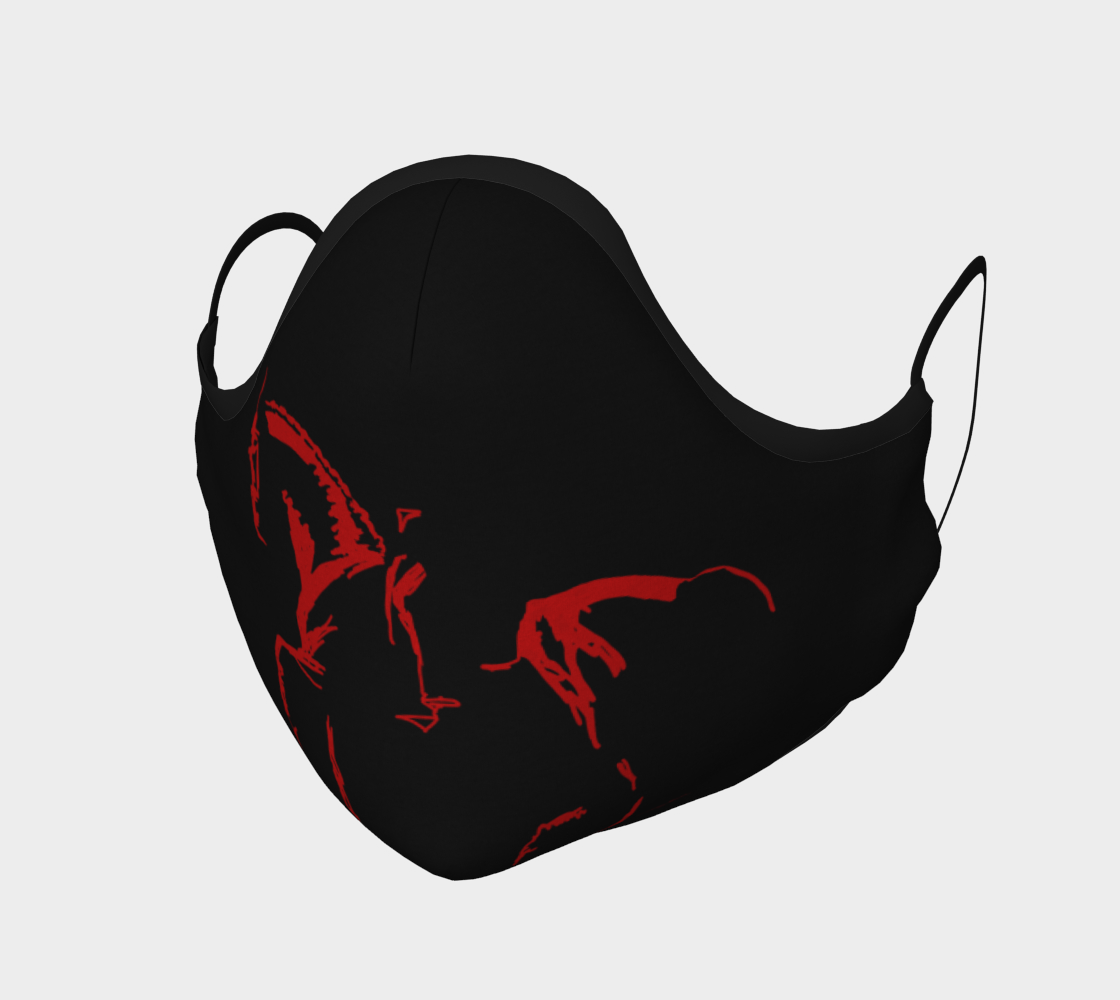 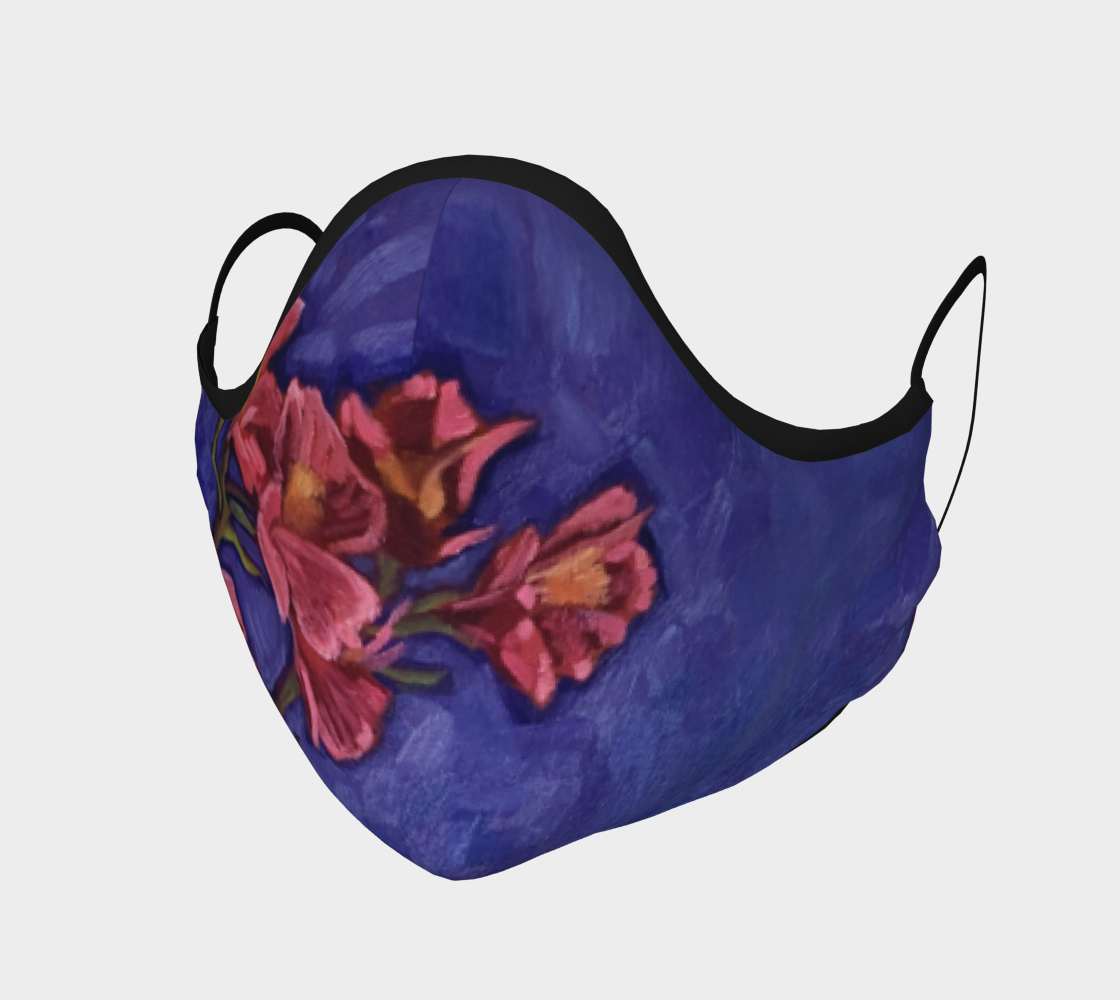 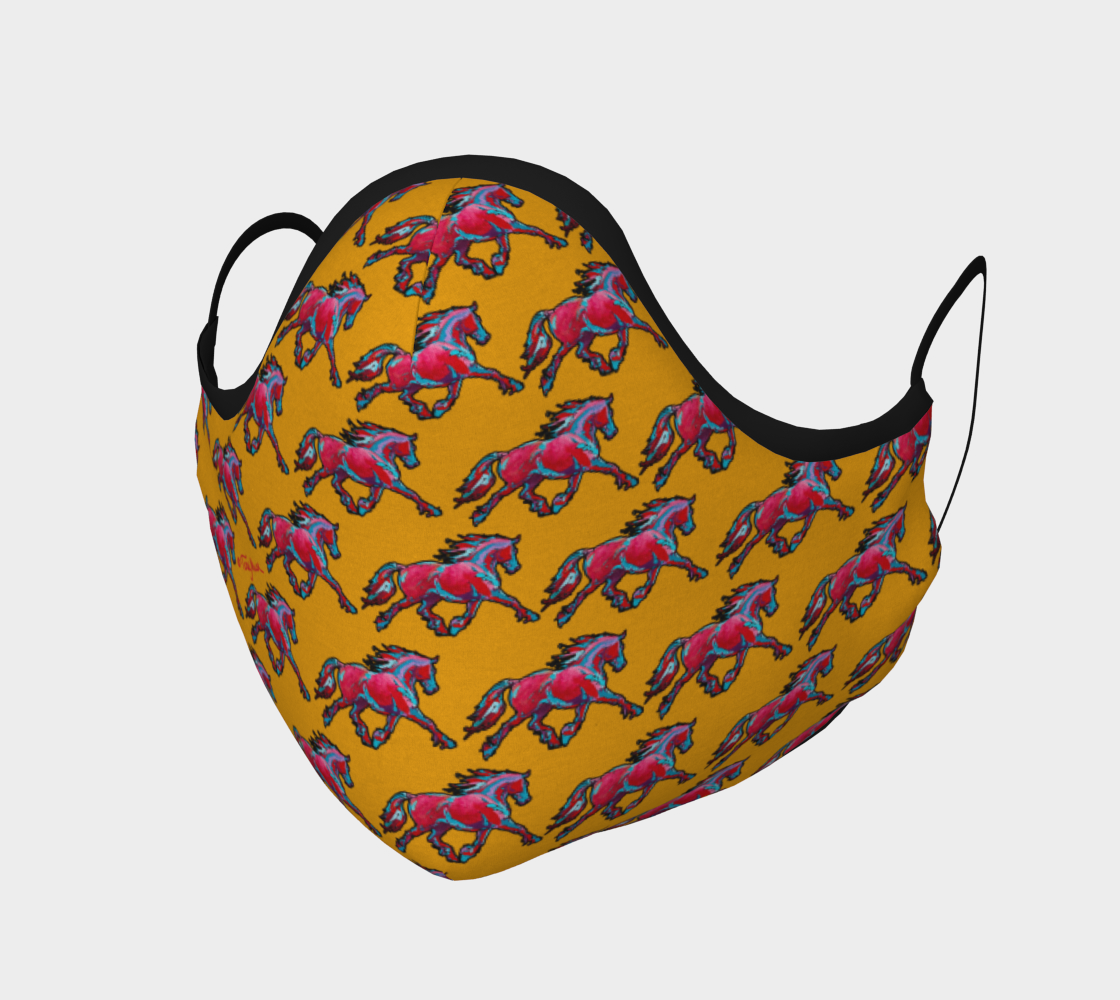 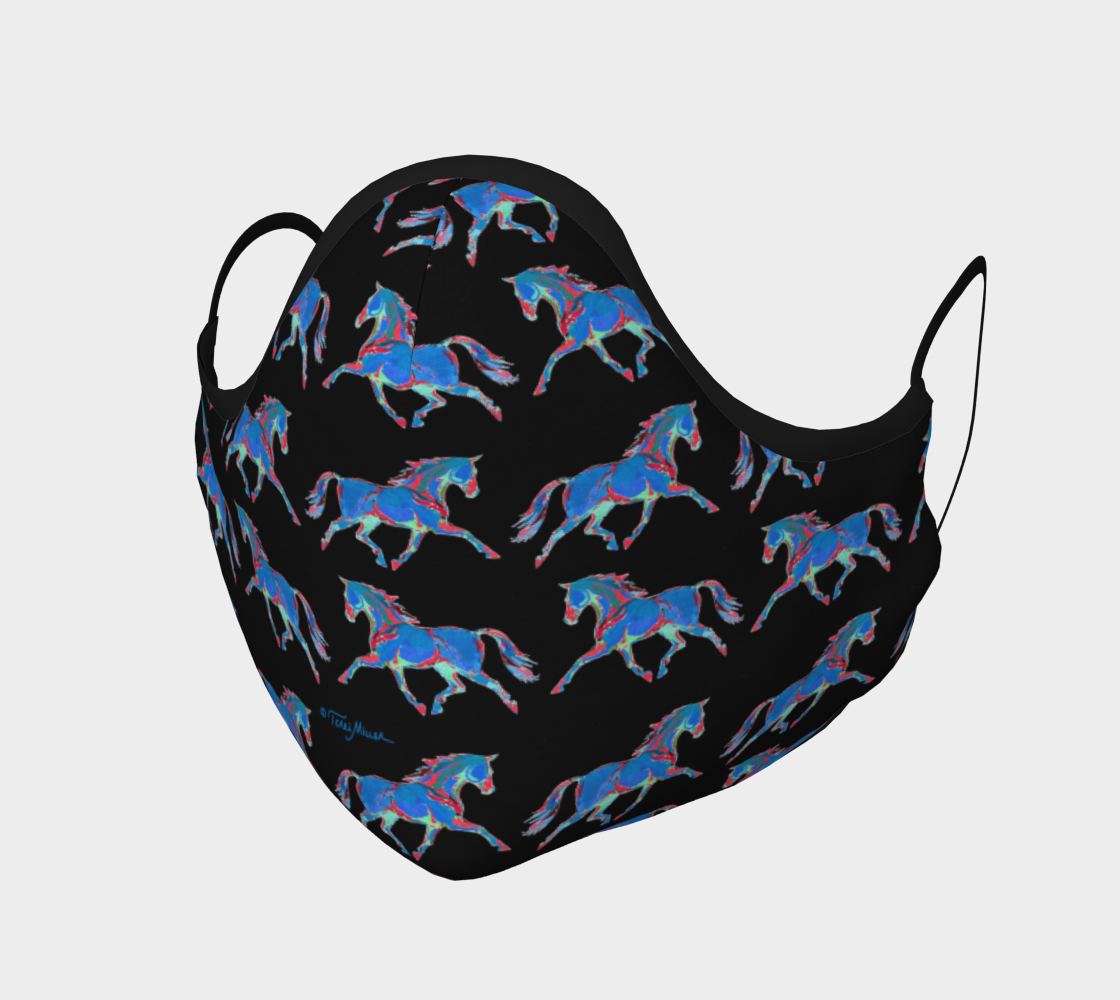 Trot For A Ten Black Mask 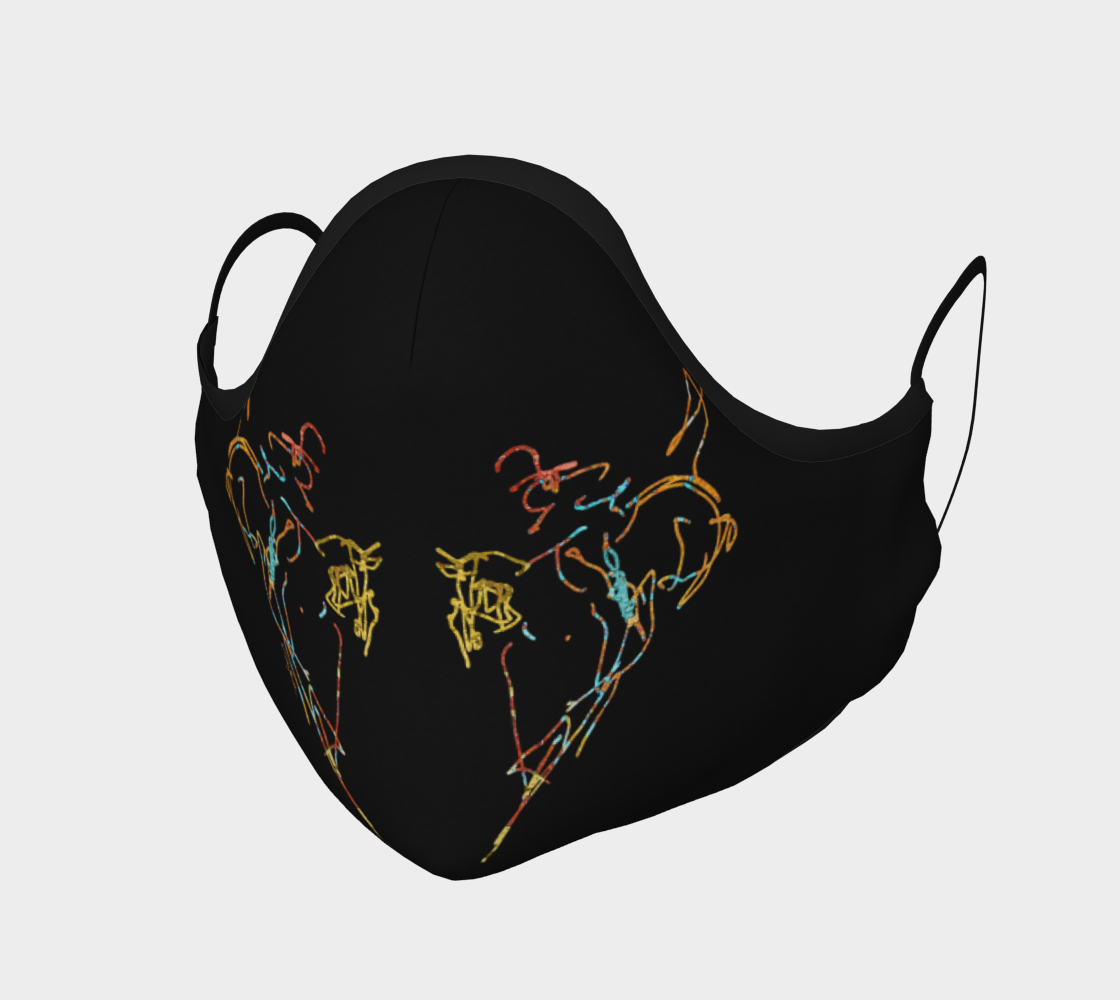 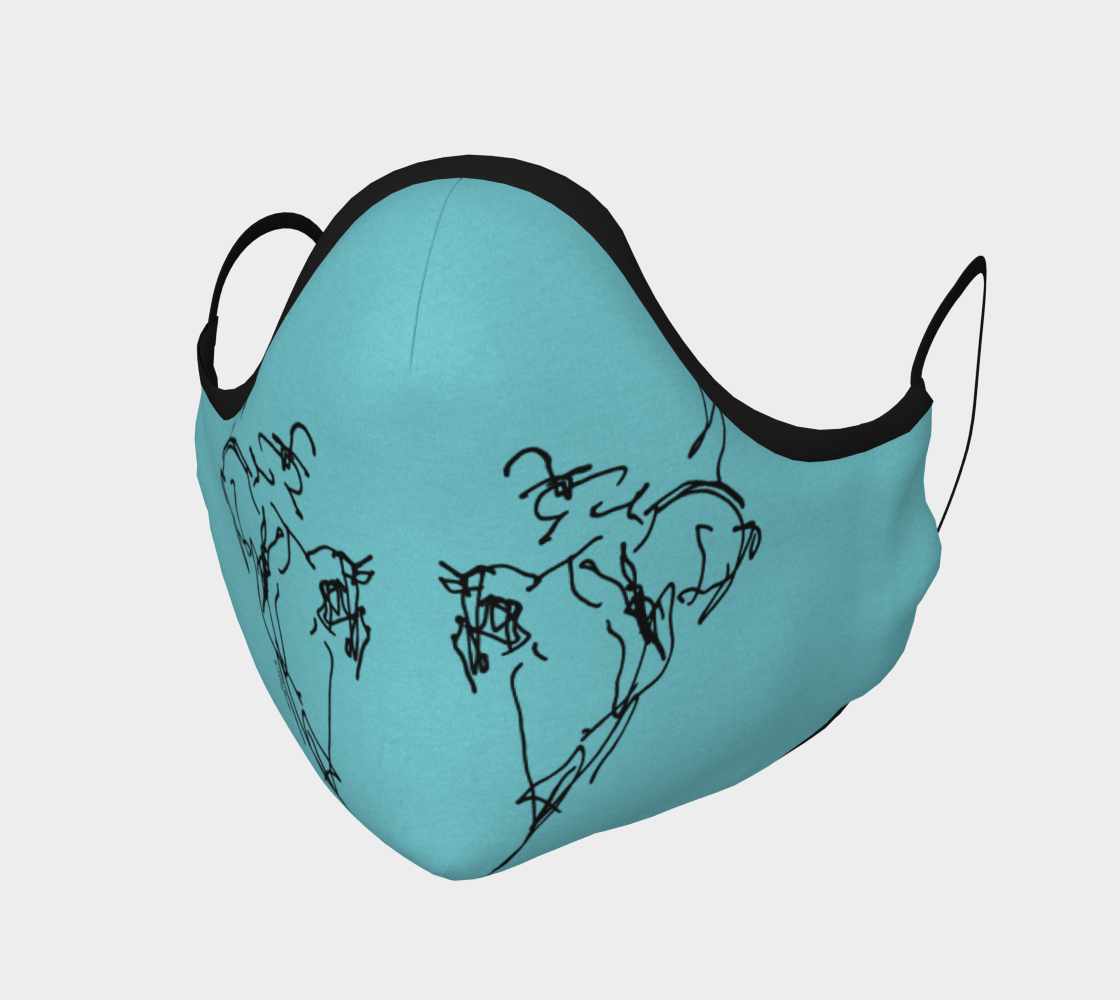 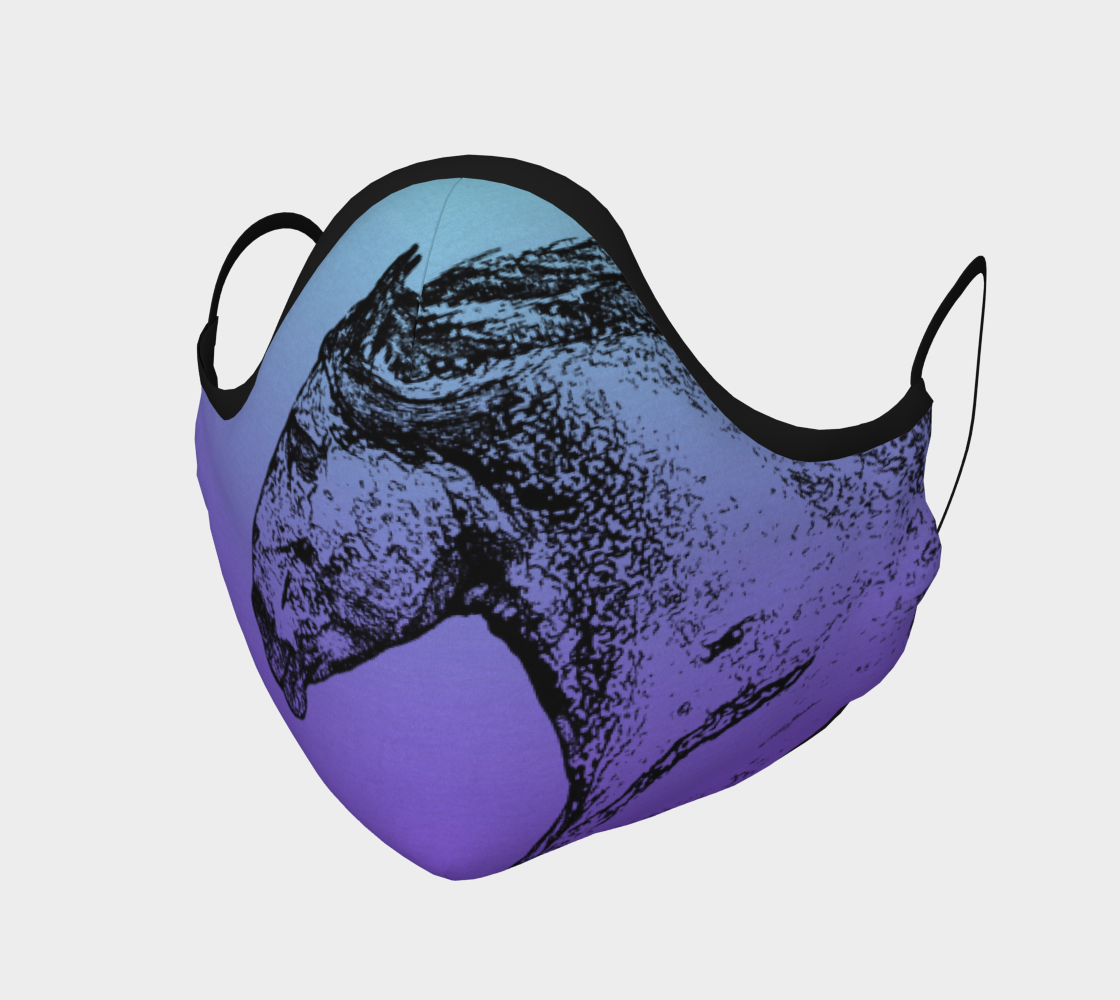 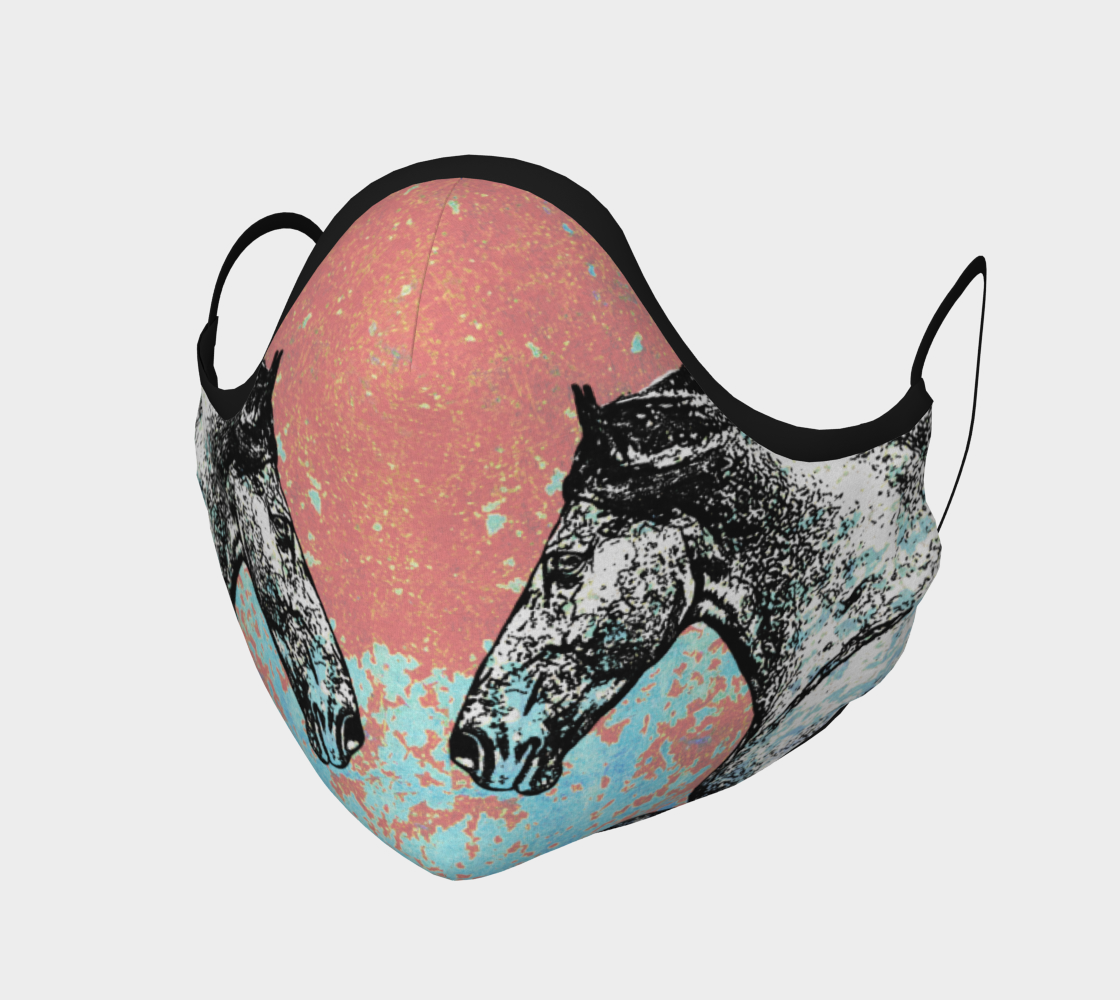 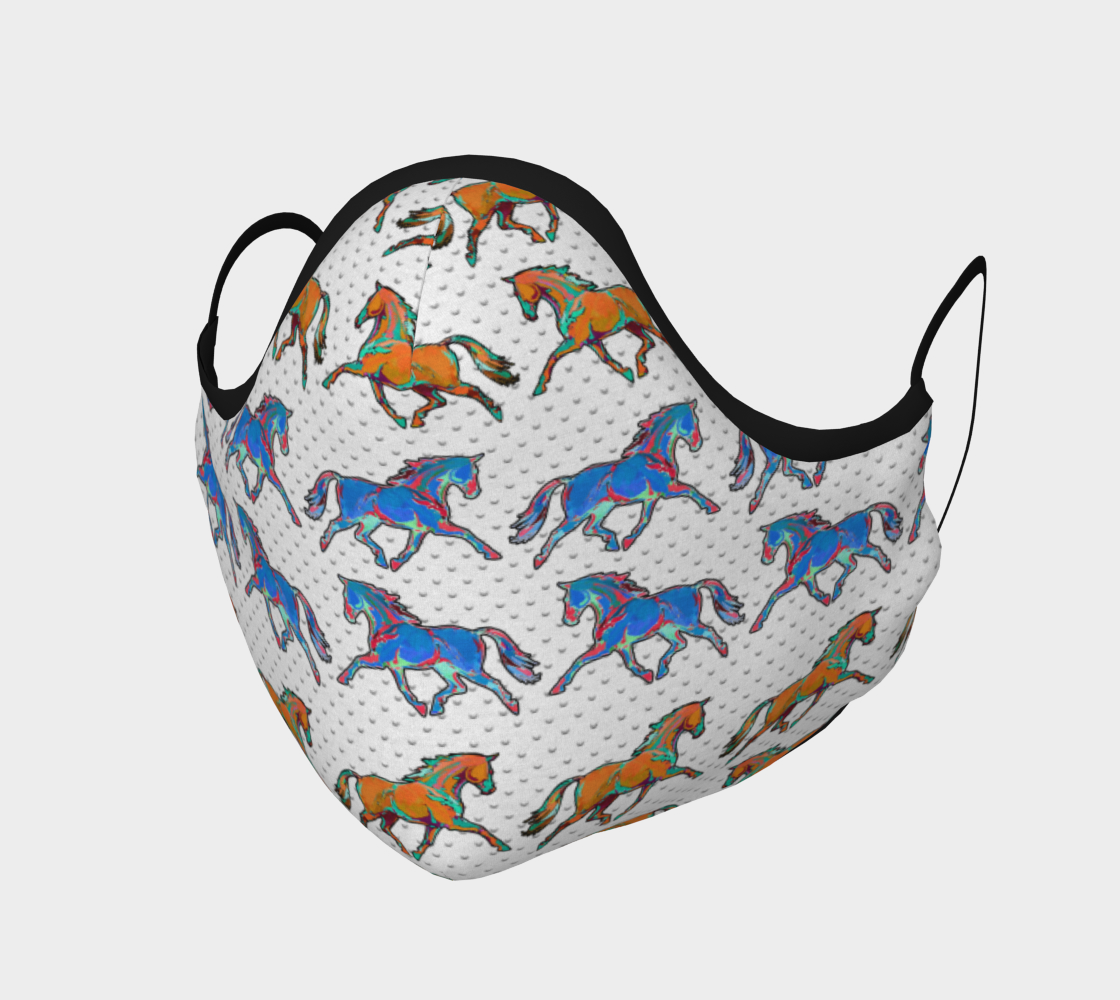 Trot For A Ten Mask