link
Vincent Messelier is born in Kortrijk. Belgium on 06/10/67. He started his first painting in May 2006. He is a completely self-taught, artist who is very passionate about his art . Vincent paints from his heart and soul with some jazzy music on the background. Depending on the moment or his mood, some other music can inspire his work.
In March 2011 he decided to sell his credit management office, he had started up in 1992 and chose to live his real passion… Art
In November 2011 he became member of ‘Dubai art centre International’ where he exhibited his works and also kept his own art studio. In April that year he exhibited in New York City , Barcelona and Bari. Later followed Den Haag Amsterdam, Brussels, Rome, Palermo, Spoleto, Stuttgart, Paris, Copenhagen, Sao Paulo, Rio de Janeiro, Miami, and is invited for many more like London, Toronto, Casablanca, Monaco, Lissabon, Istanbul, Las Vegas, Los Angeles, Berlin, Bejing, Venice, Milan… and is also mentionend in several artbooks for museums and art collectors. He also won several (more than 60) international art awards in America and Italy and France and Denmark.
He has developed his own kind of style: "meridianism".
He works with pallet knives and you always can recognize vertical and horizontal stripes and lines that are corrections of the chaos he sometimes put on the canvas. Acryl is his medium and sometimes he combines with pieces of wood, foam or other materials.
He also started a second line for hospitality and business. A concept where he takes pictures of his own works where he combines pictures (that he took himself) of several themes, like horses, historical buildings, birds, cars, sports, eagles... These works are mostly projected on an original painting or at least details. Messelier is working also together with other artists and photographer because he is awared that art in the future and working together with the same passionated collegues is an incredible synergy and magnificent.He works also on customer demand.
He won several international awards and appeared in several artbooks worldwide that recognizes him in the artworld as contemporary master.
Have a look at his website www.vincentmesselier.touchtalent.com
He is also very concerned about world ecology and there for he started up heating art.
Vincent Messelier is a very professional artist who like to work for his clients on customer demand, giving advice and comunnicate with the executive procurators, designers and owners. Art is his second skin and his passion reaches highest level. He received titles as contemporary master, chevalier-accadémicien and officer-ambassador for Belgium from de Mondial Art Academia in France. 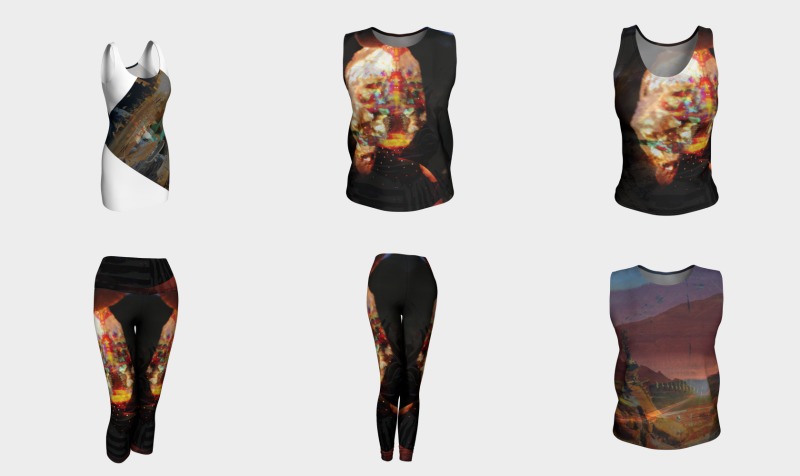 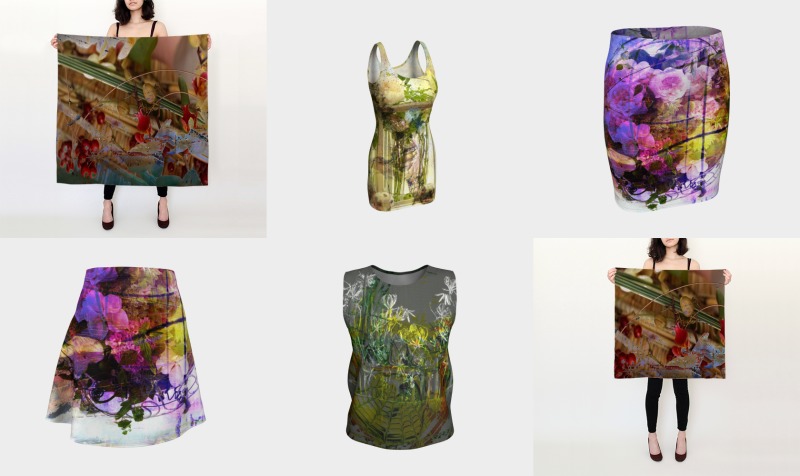 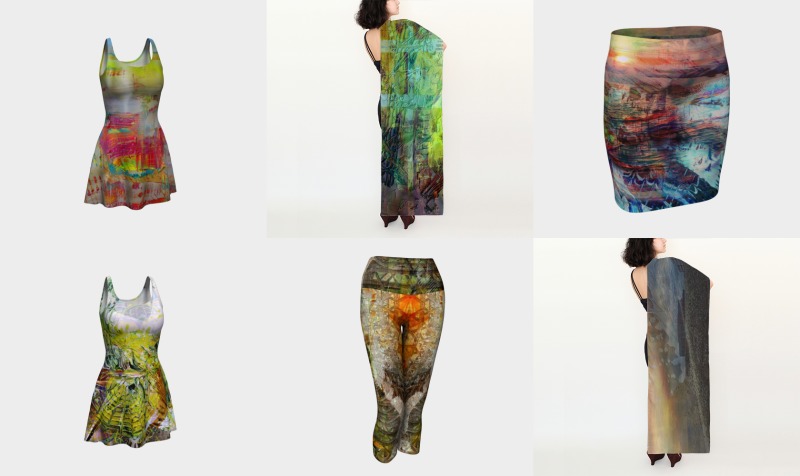 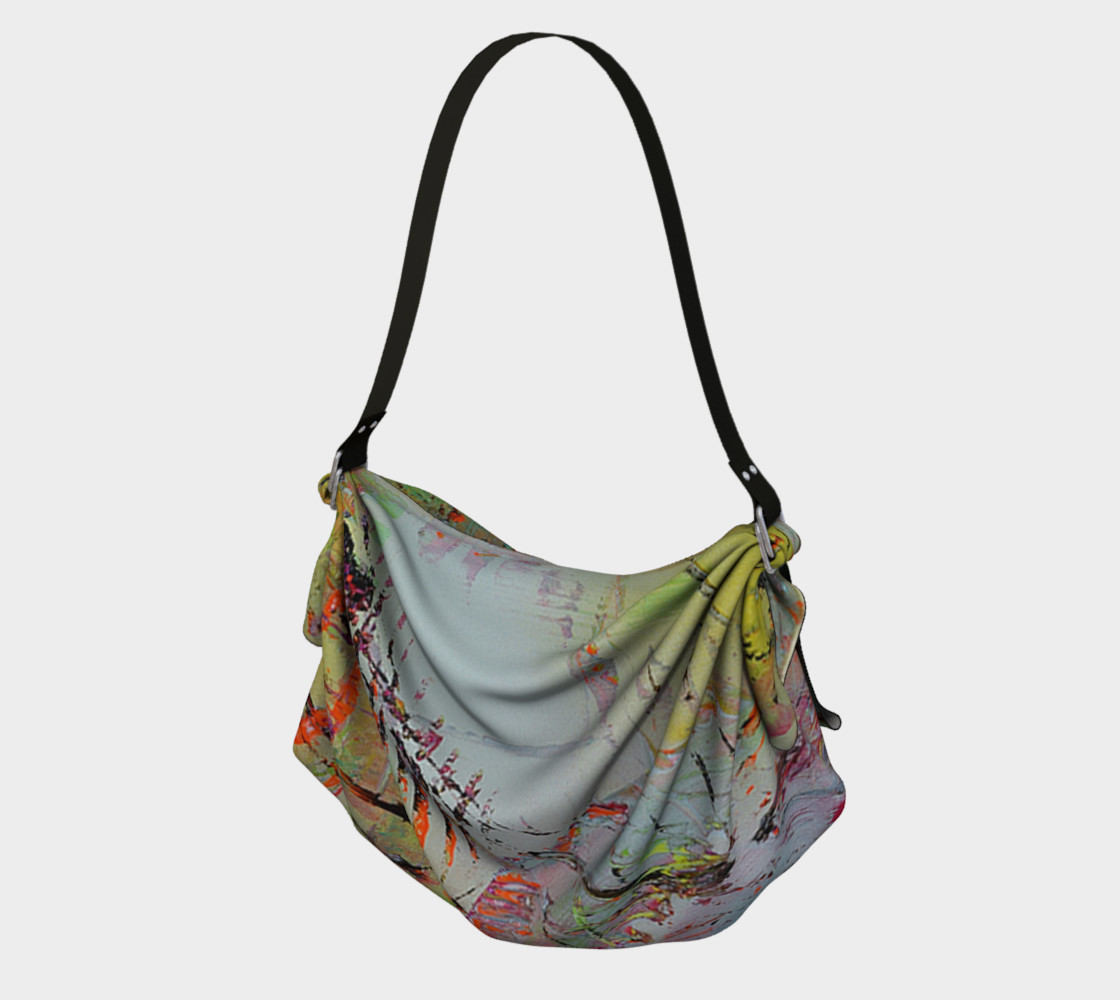 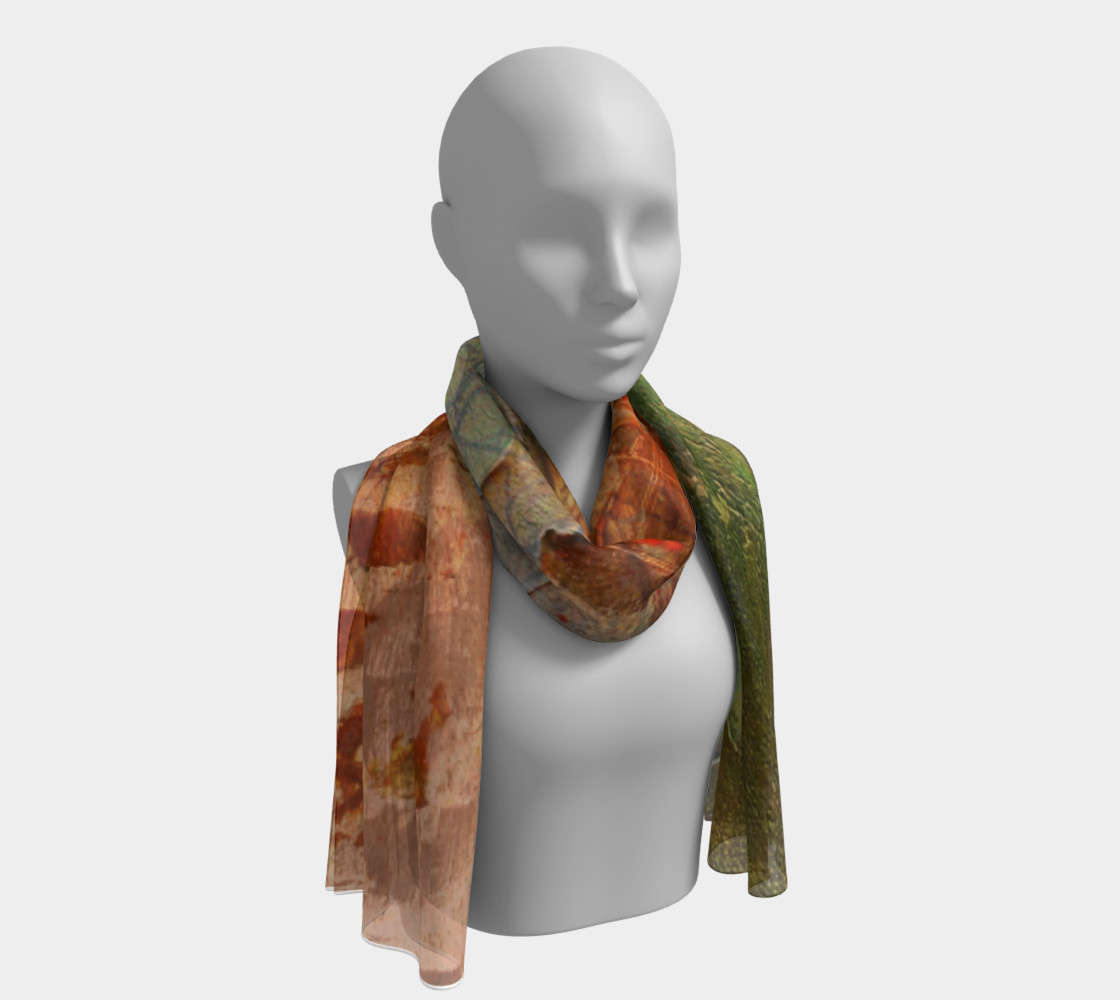 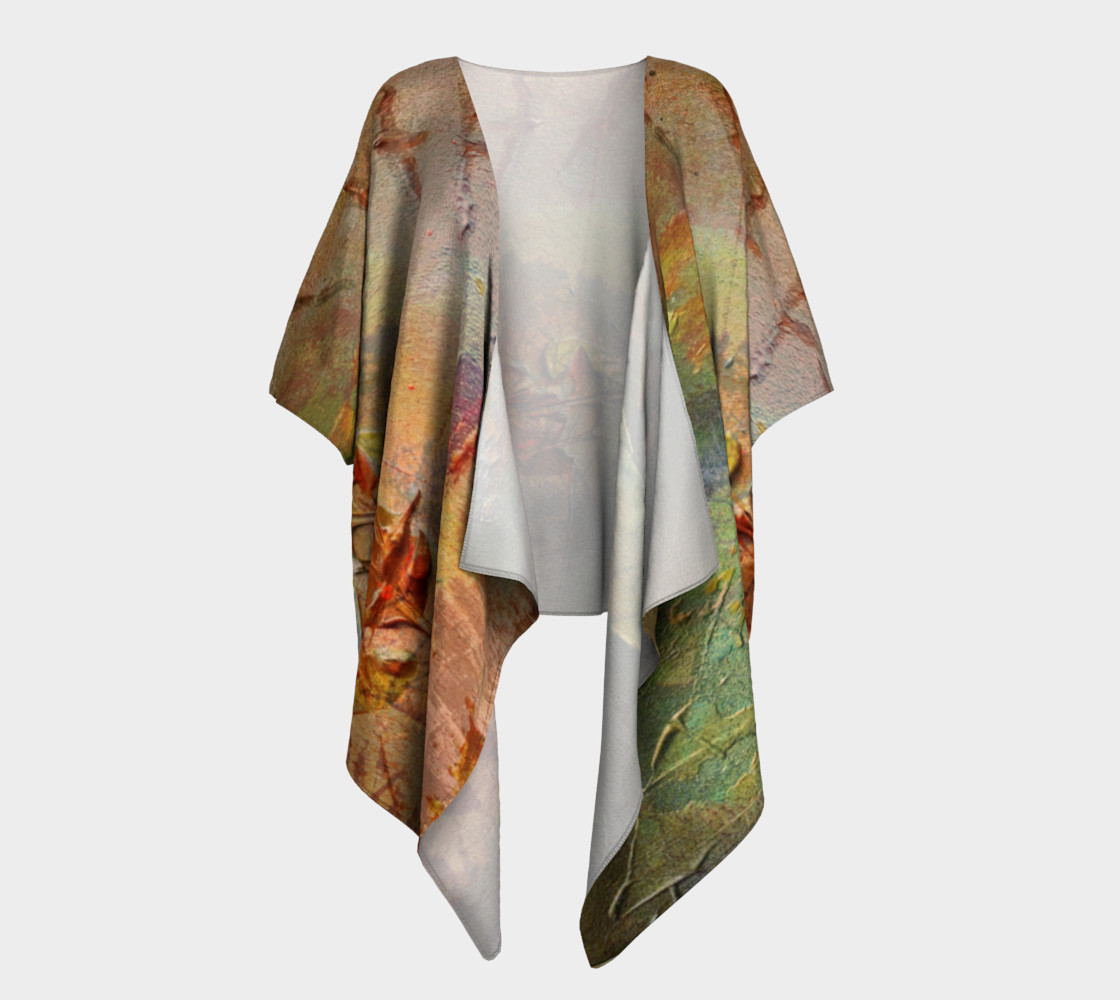 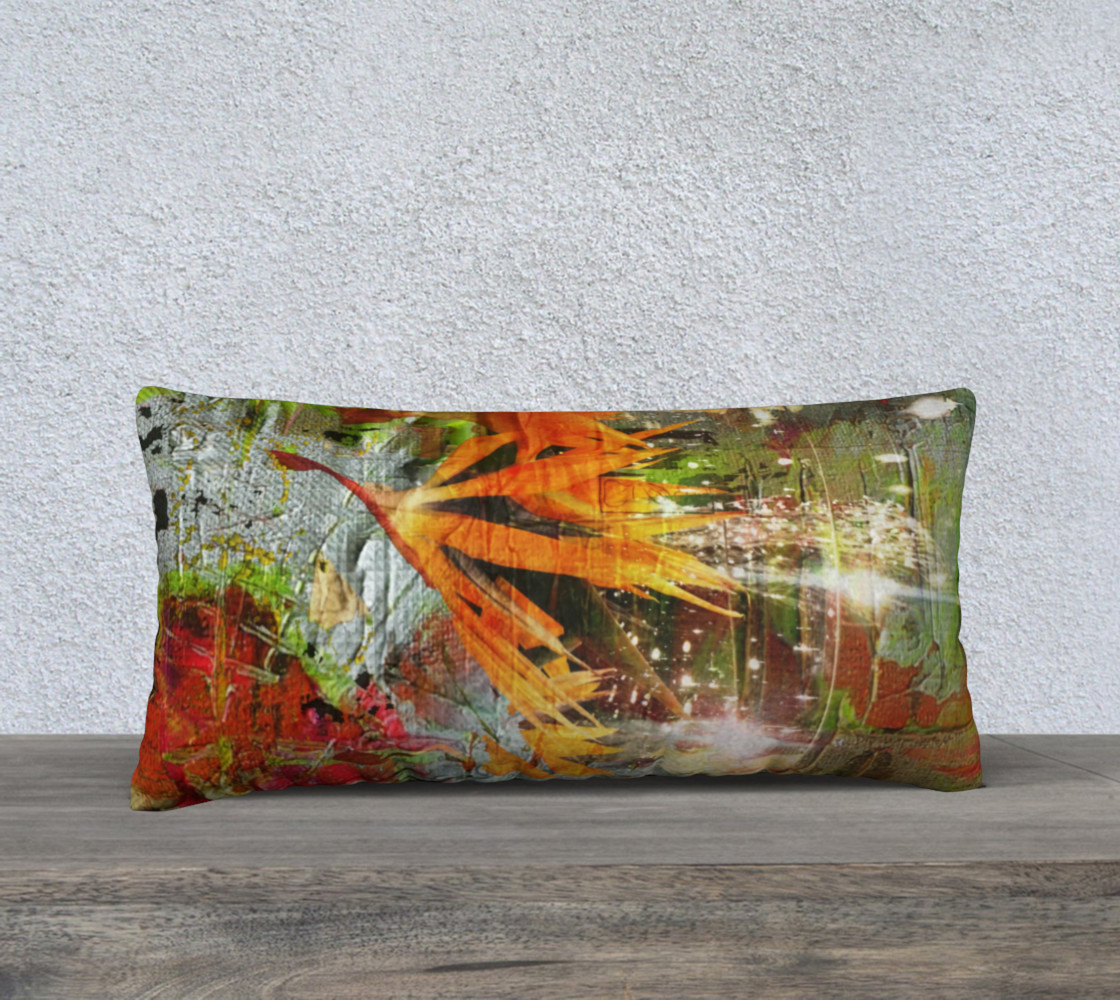 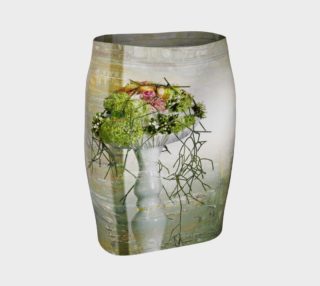 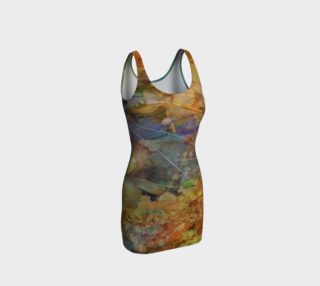 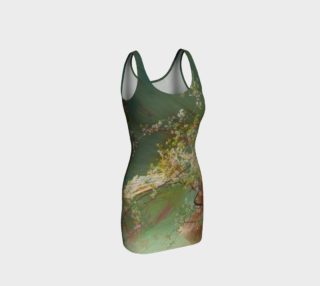 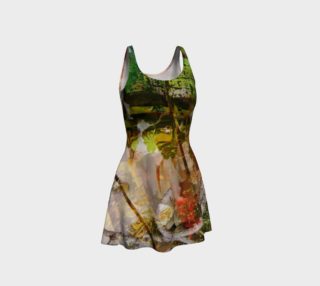 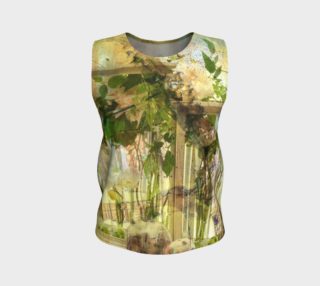 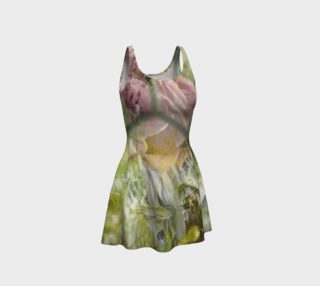 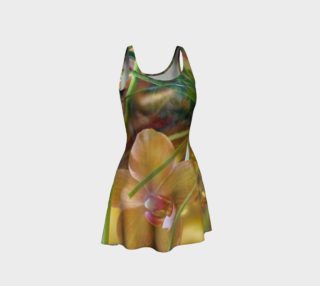 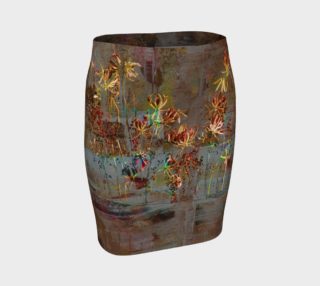 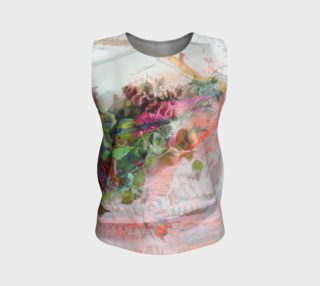 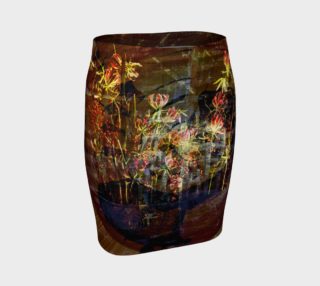 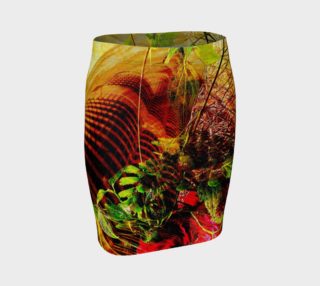 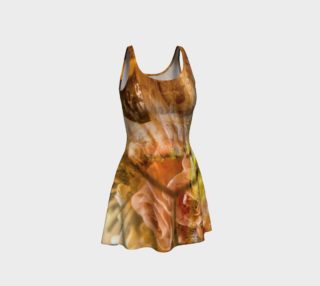 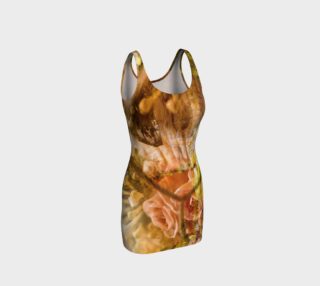 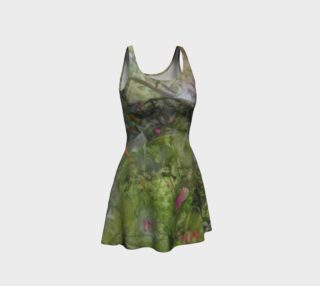 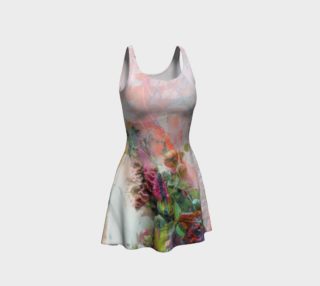 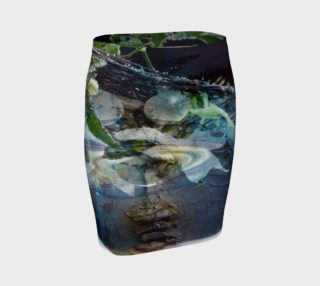 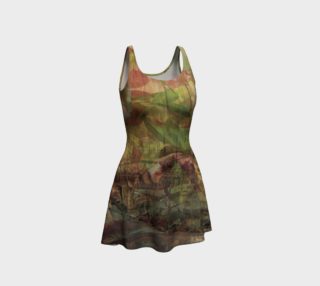 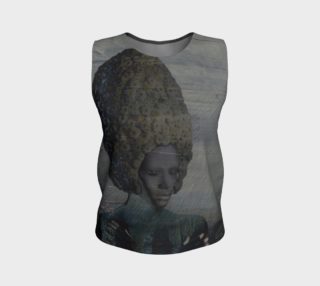 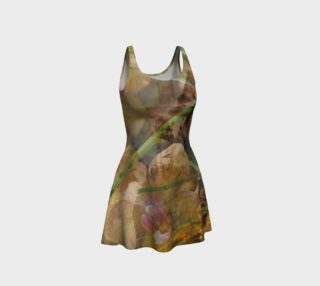 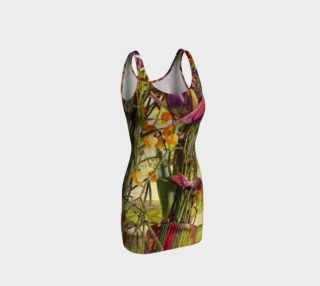