<br>She is currently in the process of working on her first oracle deck, The Sidhe Queen Oracle, with Faery Intuitive Elizabeth Saenz. In addition, she is also preparing material to delve into the world of acting. </br>

<br> Recently, Coriander's artwork has been gifted to celebrities ranging from Brad Pitt to Kristen Stewart as well as having made an appearance at the Oscars 2012 gift lounge. Her artwork, "Something Exotic & Intriguing II" has also made an appearance at a huge showing of art in Times Square! </br>

<br> Coriander is intent on bringing the magick of the faeries back into the World. :) </br> 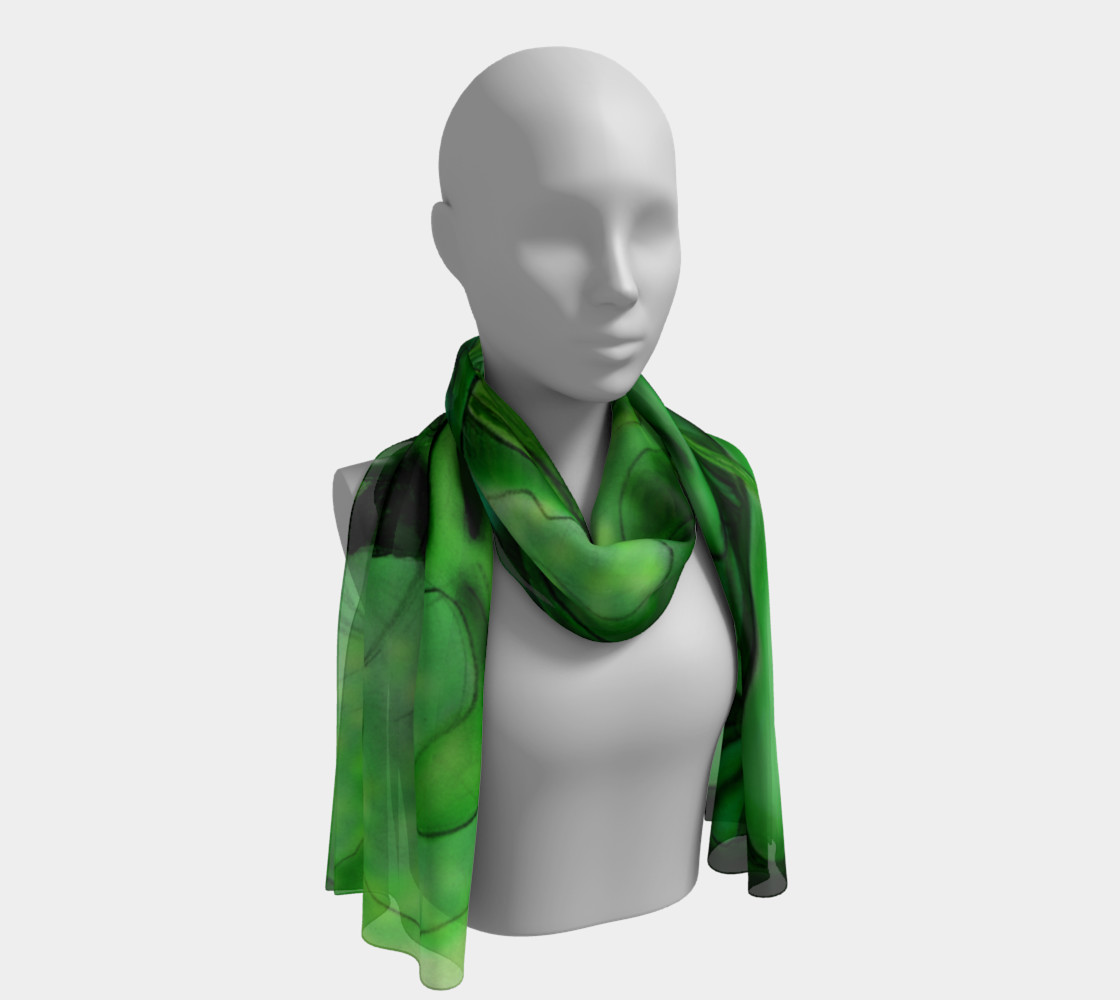 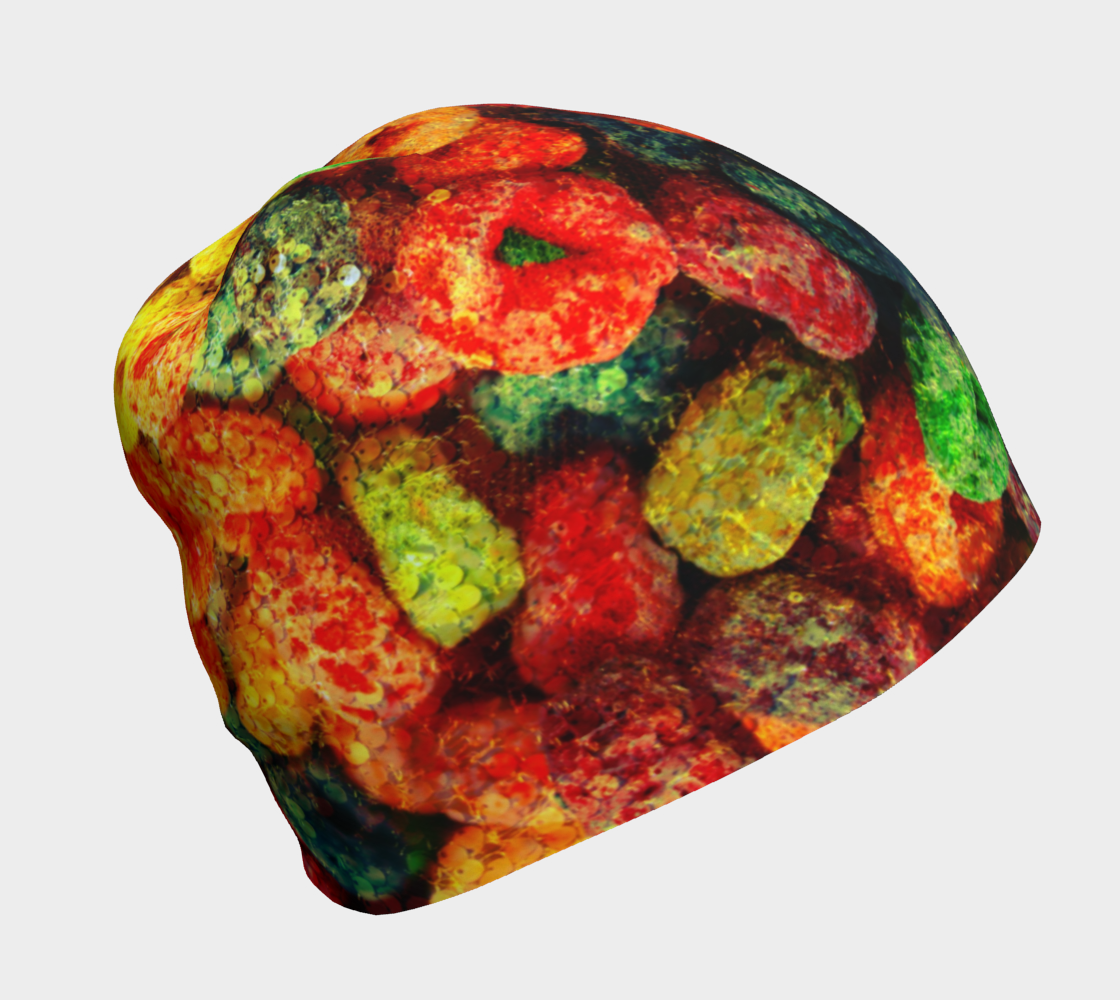 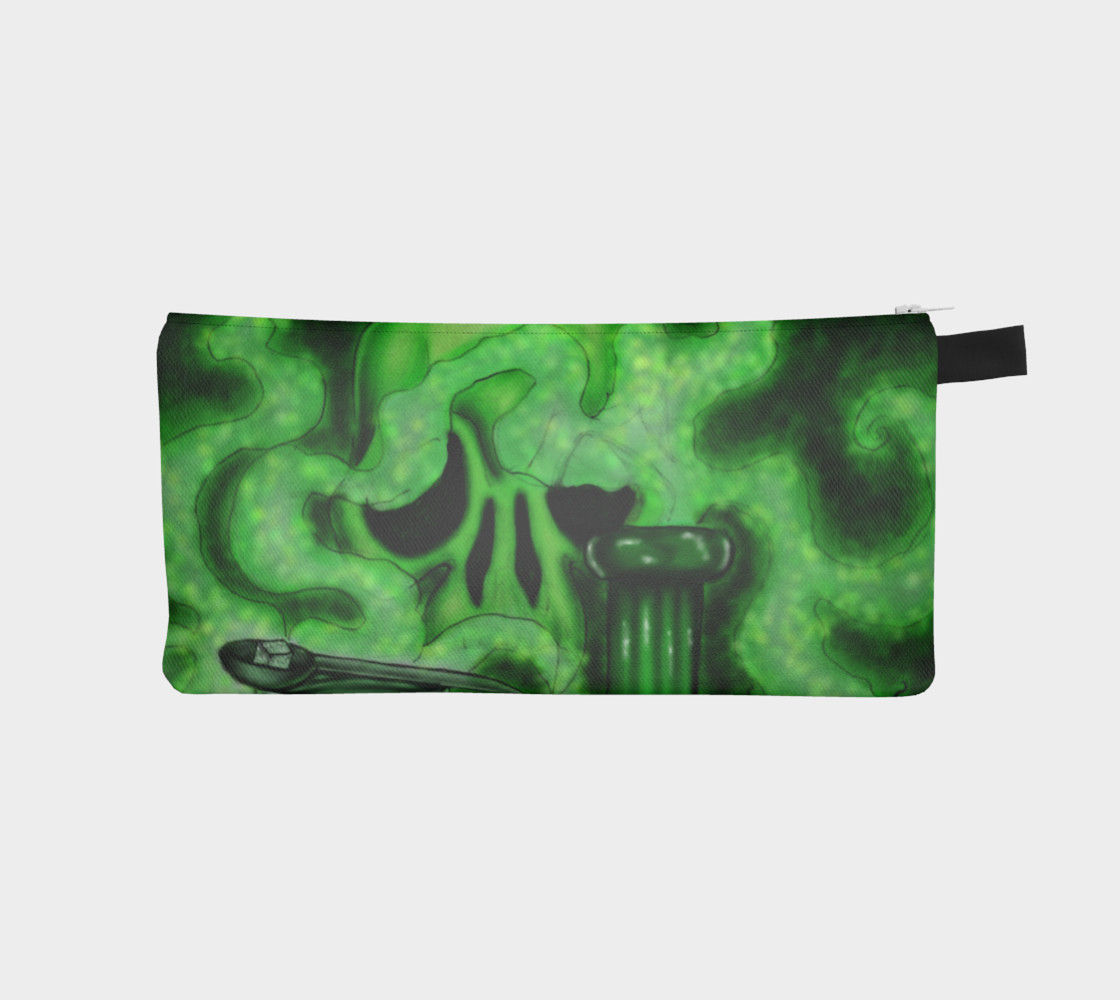 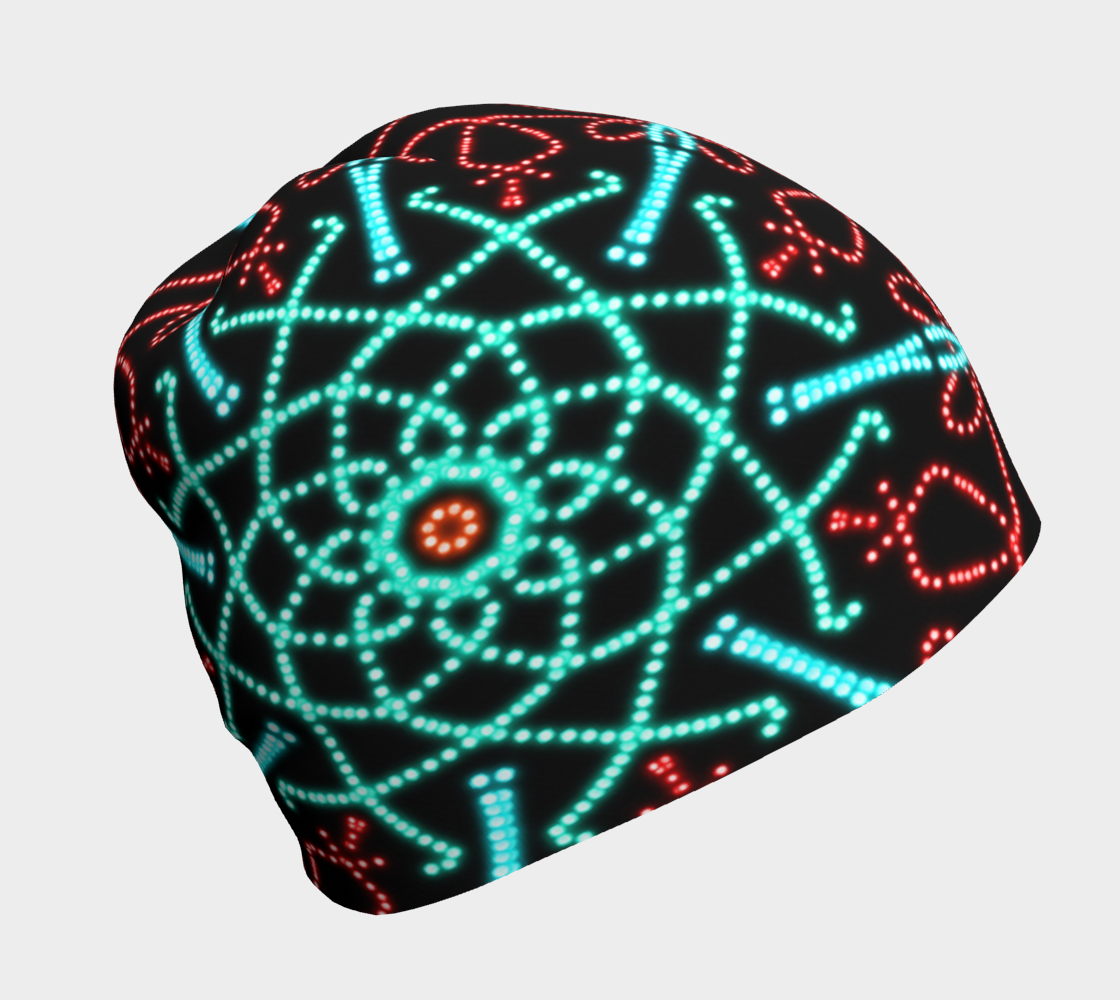 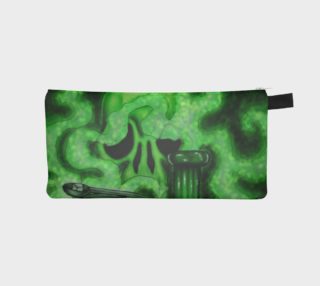 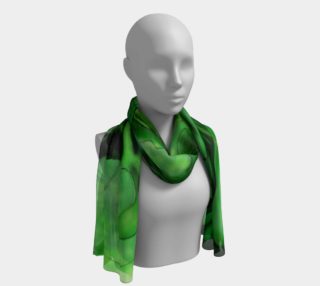 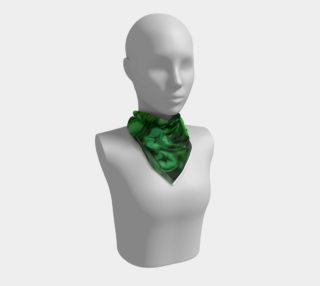 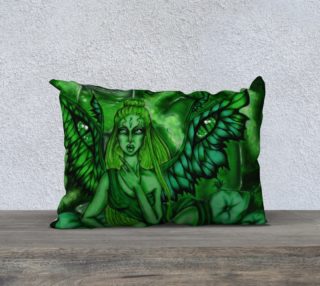 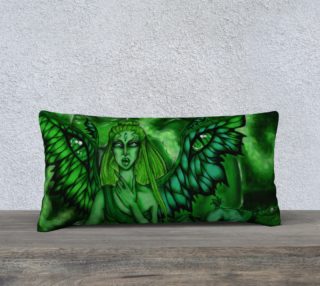 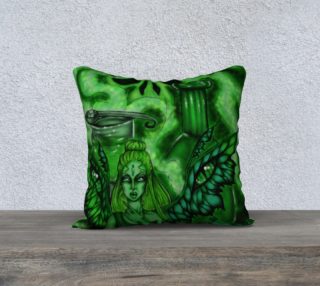 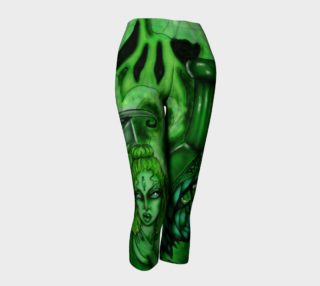 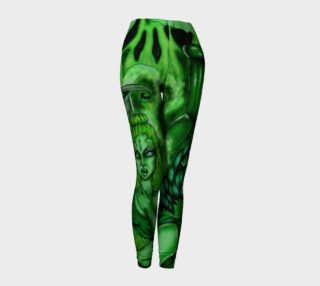 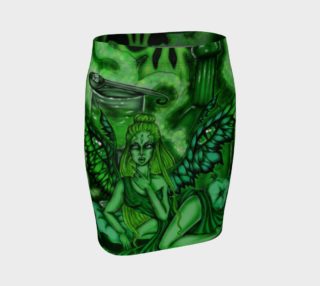 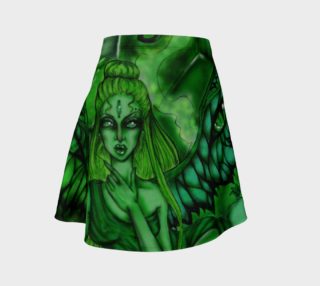 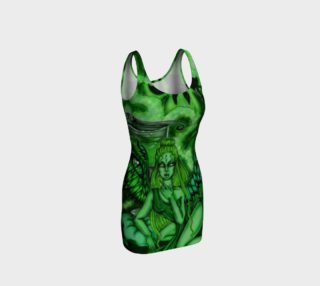 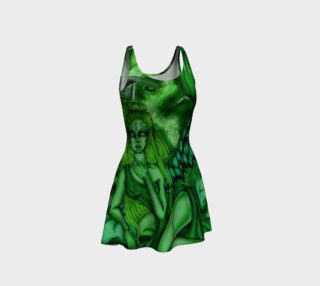 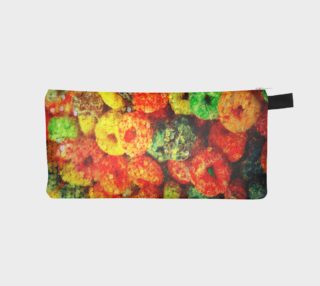 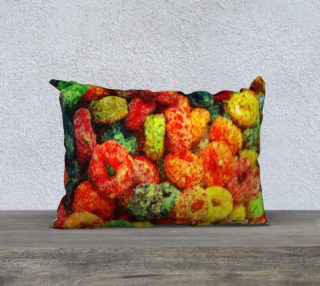 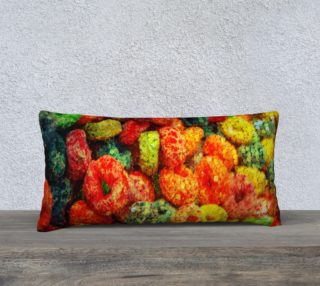 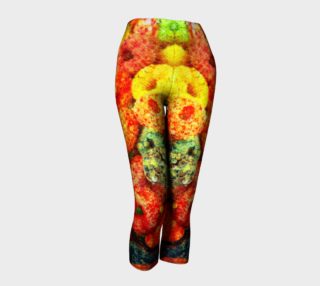 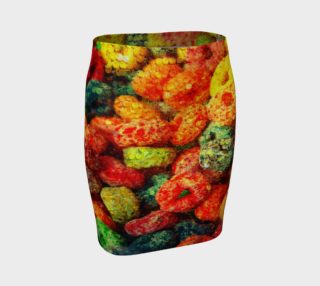 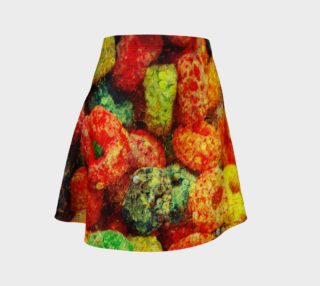