link
Manli Chao was born in JiaYi, Taiwan. She began her formal art studies at the Fine Art Department of Queens College, New York, in 1985. Manli studied under the prominent New York painters Gabriel Laderman and Robert Birmelin. In 1987, she spent one year studying full-time at the New York Studio School in the SoHo area. In 1988, Manli moved to the San Francisco Bay Area of California and began working as an art instructor and freelance painter. In 1996 she entered from the graduate program at the Academy of Art University and received her Master of Fine Arts degree in 2001.

For the past 20 years, Manli’s paintings have been widely featured at numerous highly selective art exhibits in the USA, Taiwan, Hong Kong, China, and the United Arab Emirates. Most recently, her works were displayed at Berkeley Central Arts Passage, Art Beijing 2015, and Stanford Art Spaces. Manli has received multiple awards in the past, including First Place Award at the SCCA Annual Triton Museum Show, First Place Award at the Cupertino Fine Art League Open Juried Spring Show, and Second Place Award at Art Museum of Los Gatos Competition. Manli’s artwork is collected internationally; her clientele reside across the globe, from Germany to China, and USA to Saudi Arabia. 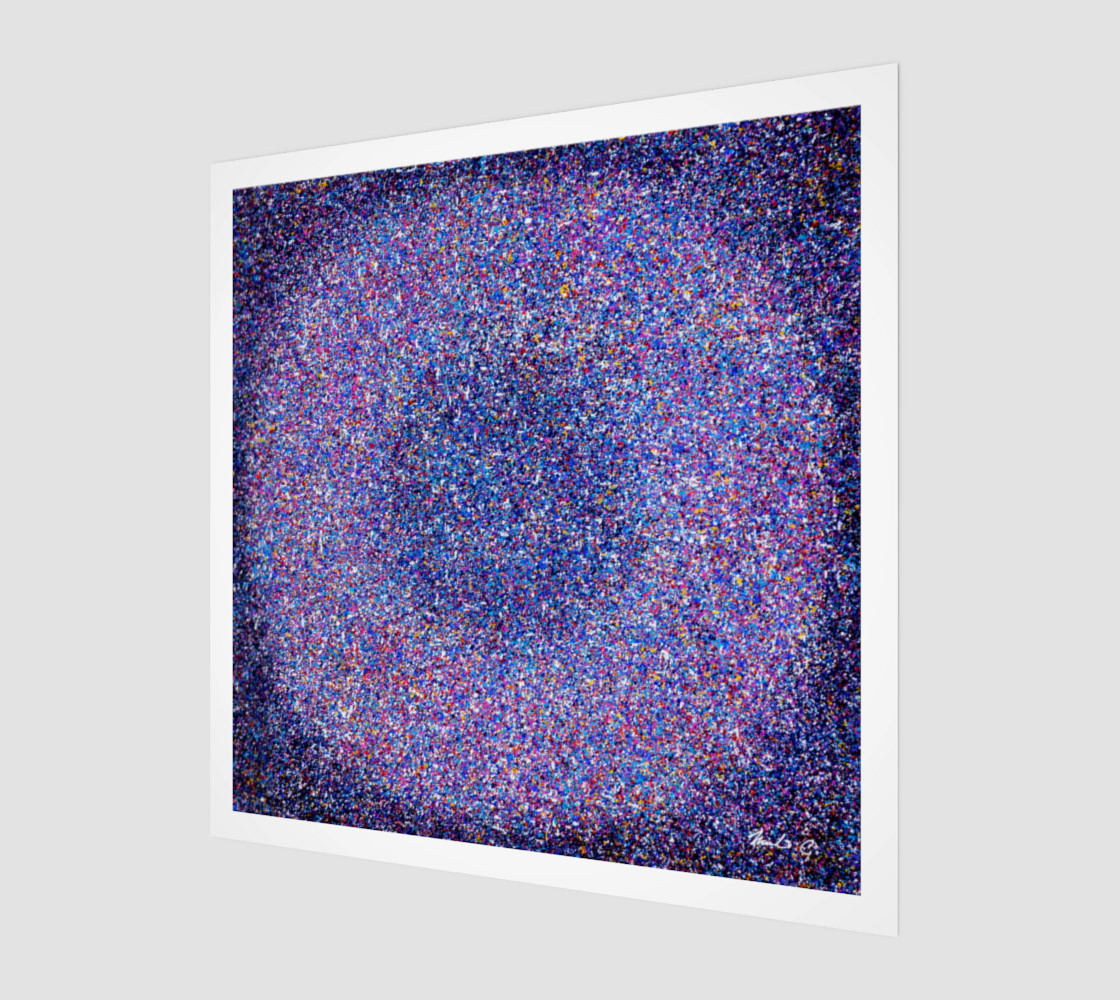 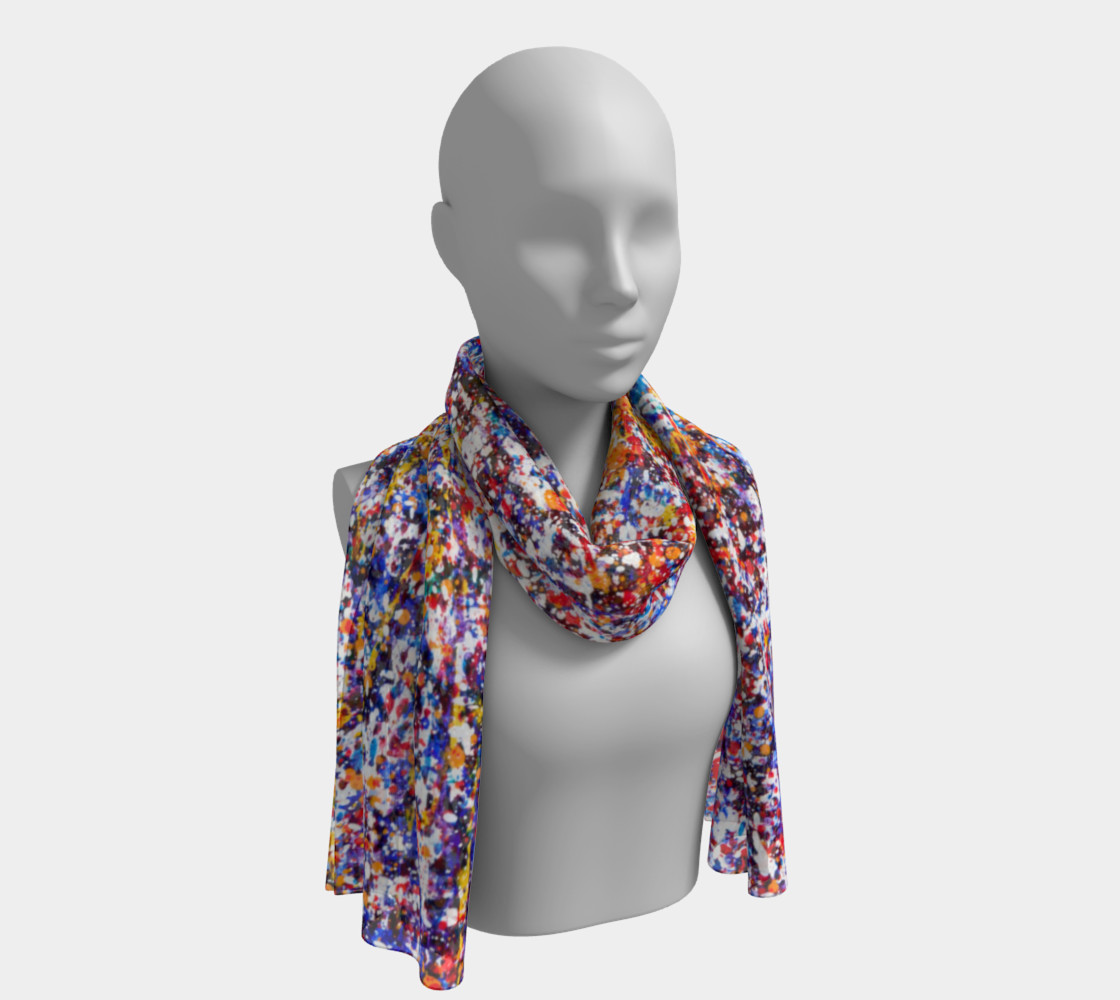 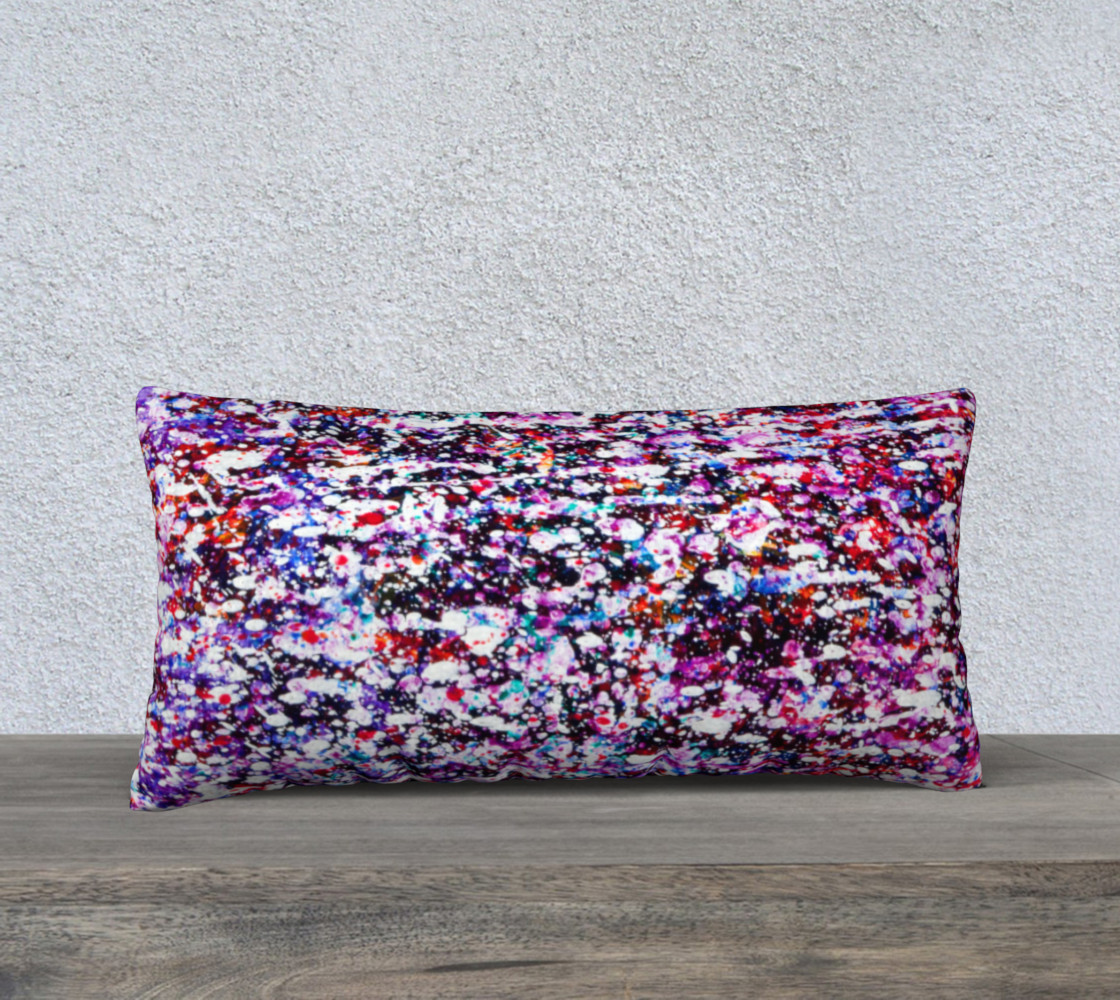 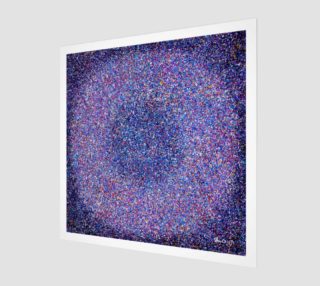 The Kaleidoscope of Heavens #02 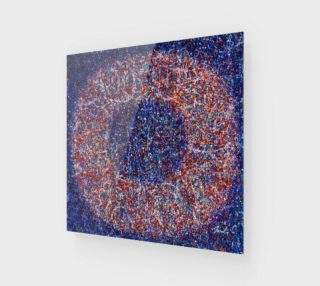 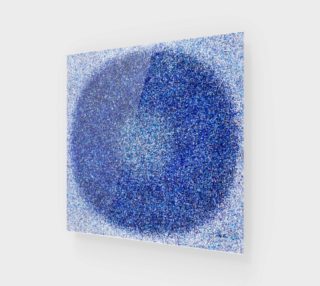 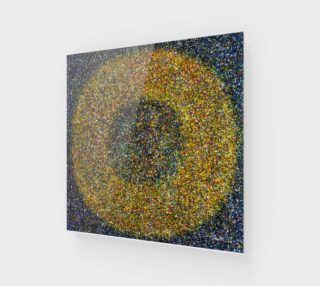